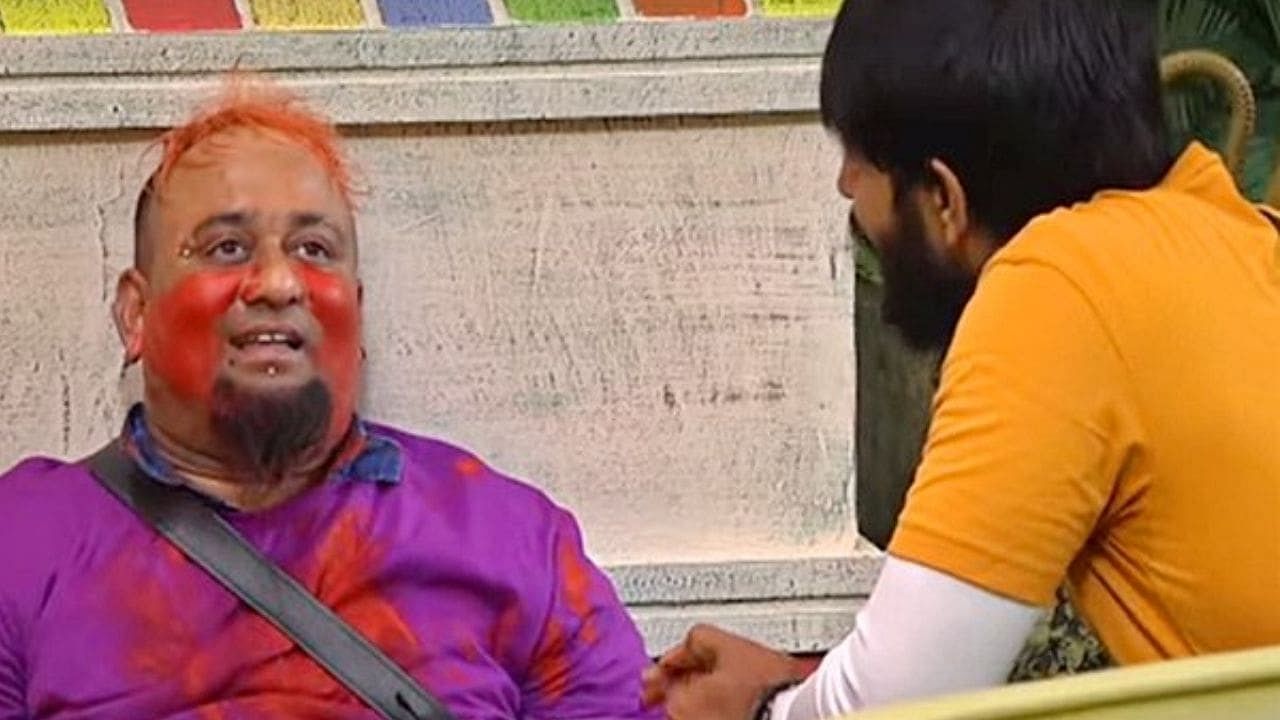 The name of this contestant is Lobo.

As much as there is craze in North Indians regarding the Hindi show of Bigg Boss, you will see the same craze among the people of South for Bigg Boss Telugu and Big Boss Tamil. Recently the fifth season of Bigg Boss Telugu has started. An accident has happened in the latest episode of the show, in which a contestant suddenly fell unconscious. The name of this contestant is Lobo. Actually, the captaincy task of Bigg Boss Telugu Season 5 took place. Two teams were formed for this task. One of these was Team Wolves and the other was Team Eagles.

At the first level of the Captaincy Task, all the players clashed with each other. An argument broke out between the two teams during the task and Lobo suddenly fell unconscious. After this, on the instructions of Bigg Boss, Lobo was immediately taken to the medical room for treatment. When Lobo came out medically after recovering, his friend and Bigg Boss contestant Ravi advised him to quit smoking.

Fight between the two teams over Lobo’s health

When Lobo fell unconscious and he was in the medical room, there was a lot of fight between the two teams over Lobo’s health. Lobo belonged to the Eagle team. The other team wanted to continue the game without Lobo, but the Eagles team refused to complete the task without Lobo. During the Captaincy Task, there was a fight between many people, including Ravi-Vishva, Siri-Sunny, Kajal-Sriram Chandra. At present, in the first level, it is not decided which team won, but in the upcoming episode, both the teams will be seen once again playing the captaincy task.

Let us tell you that Lobo is one of the seven contestants who are facing nomination in the second week of Bigg Boss 5 Telugu. There is a lot of controversy going on between Manas and Lobo, due to which they had to face the nomination. Although, Lobo is being liked by the audience, so he may not have to walk out of the show this week. For the time being, it will be interesting to see which team wins in the upcoming Captaincy Task and who becomes the new captain of the house.

Also read- Krishna Abhishek said on the controversy with Govinda – did not forgive even after asking, if I am a son, then why are you not forgiving…

Ramya Krishnan Net Worth: Ramya wins everyone’s heart with her best acting, know how many crores she is the owner of property