Bigg Boss 16: Two wild card entry in the show, know who are these golden boys 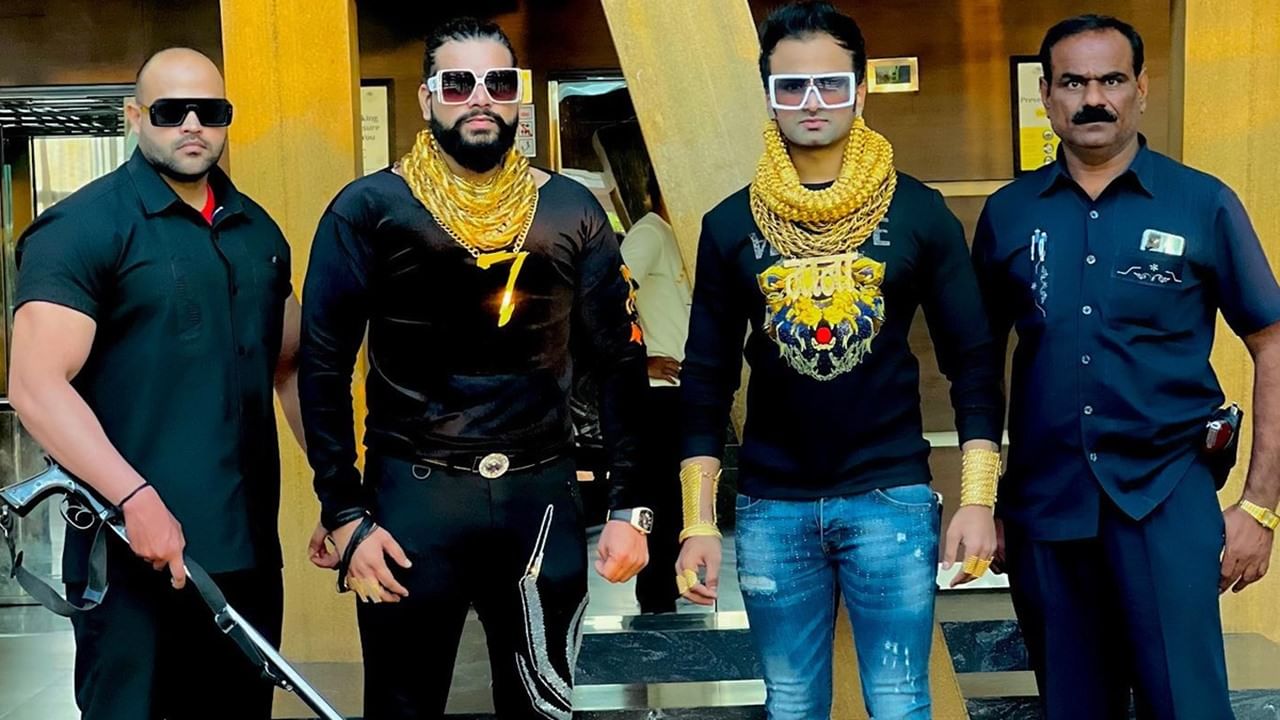 Bigg Boss 16 says that the fans are going to give a lot of competition to MC Stan’s style because like Sunny, MC’s jewelry and shoes have become quite viral.

Viewers are very excited to know all the news related to Bigg Boss 16. Let us tell you, 50 days have passed since the telecast of this show. In the midst of mutual drama, friendship and quarrels between the contestants, the audience is now waiting for the arrival of a new member. Like every season of the show wild card Entry is made. But this time it is taking a long time and the name of the wildcard contestant has not been revealed yet.

Recently, TV actor Fahman Khan was seen in Bigg Boss. Seeing him, it seemed that he was the first wildcard contestant of Boss Season 16, but he left Bigg Boss house within 1 day. Now the first wild card has happened in Bigg Boss 16. Social media stars Golden Boy Sunny and Sunny Nanasaheb Waghchore have entered Bigg Boss 16. His life is full of luxury. He is called the Golden Boy because he wears a lot of gold.

welcomed by the fans

Sharing the poster of Bigg Boss on his social media account, wrote that “Finally now the dream is going to come true. Entry in Bigg Boss season 16. The promo of the entry of these two has been posted on Colors TV. Ever since Sunny’s post, the news has gone viral that Bigg Boss 16 will become the first wild card contestant. There has been a lot of stir in the minds of all the viewers of Bigg Boss, they want to see Sunny inside the house as soon as possible.


MC Steyn can get competition

Many viewers believe that he is going to give a lot of competition to MC Stan’s style, because like Sunny, MC’s jewelry and shoes have become quite viral. On every weekend, Salman keeps commenting on the MC’s style. It will be interesting to see what new color Sunny brings to the house, and how he plays his game.