Bigg Boss 16: There was a ruckus to get ticket to finale, Stan raised questions on Priyanka’s character 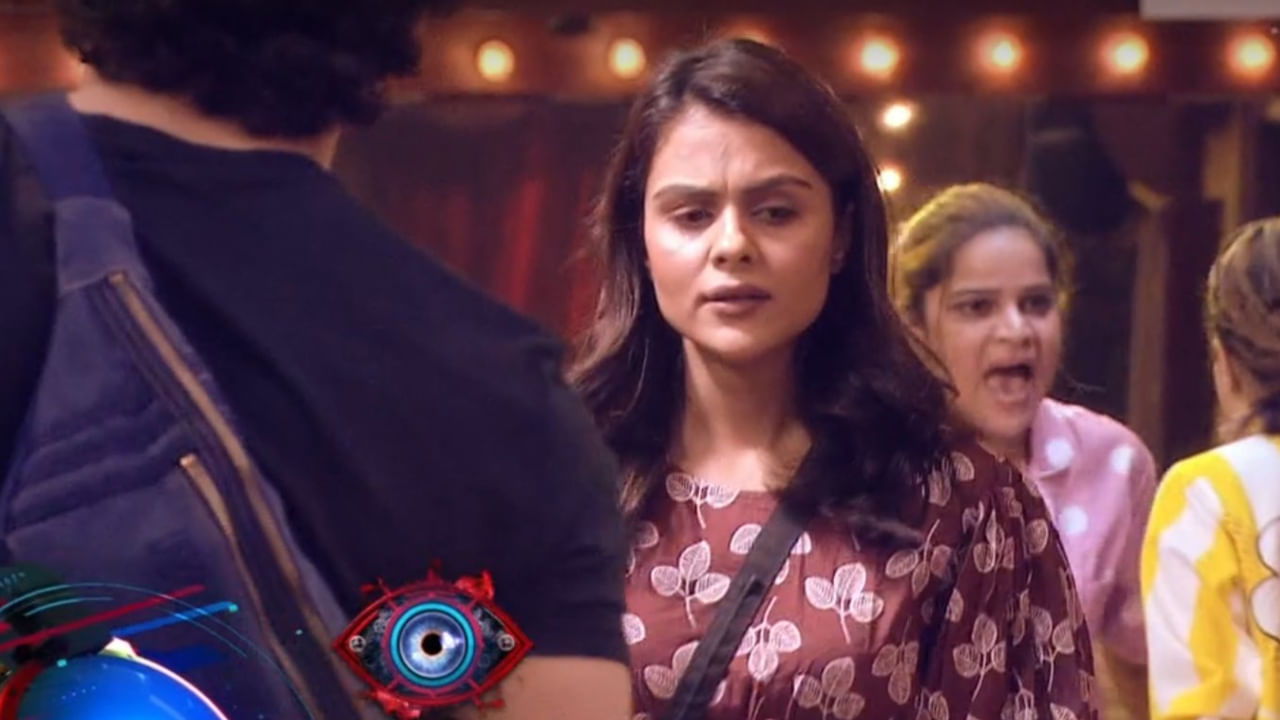 Bigg Boss 16 Promo: In Bigg Boss 16, the contestants are constantly playing the game to get tickets to the finale. But the people of the troupe are seen spoiling the game of other contestants. The new promo of the show has come to the fore.

In the Daras promo, it is shown that Bigg Boss asks Nimrat to take out 10 rings in front of her name board to get ticket to finale. On which everyone tries to extract the rings while giving their respective reasons. Visually, this show seems completely one-sided. Because Shiva, MC and Sumbul present in the troupe are fully supporting Nimrat. Where first Archana says that the bathroom is dirty, so I am taking out a ring. Whereas Tina says that many times kukdu ku baja hai.

After listening to these things, Shiv corrects Archana’s words, whereas he stands against Tina and Priyanka’s words. To which Priyanka says that you people play your friendship, we have to play the game. No one can get ticket to finale so easily. After which Priyanka goes ahead and tries to take out the ring, but Sumbul stands in front of her and starts confronting Priyanka.

At the same time, the fight between Shiv and Priyanka continues and in the meantime, MC Stan says loudly that, what should I say about his character. After which Priyanka says that speak. The matter seems to be very hot. If seen on the other hand, when Shiv, Stan and Sumbul are not playing the game to get tickets to finale. Rather, these three are becoming an obstacle in the game of Archan, Priyanka and Tina.