Bigg Boss 16: Such an incident happened with Archana in the kitchen, she ran away screaming, started jumping – Video 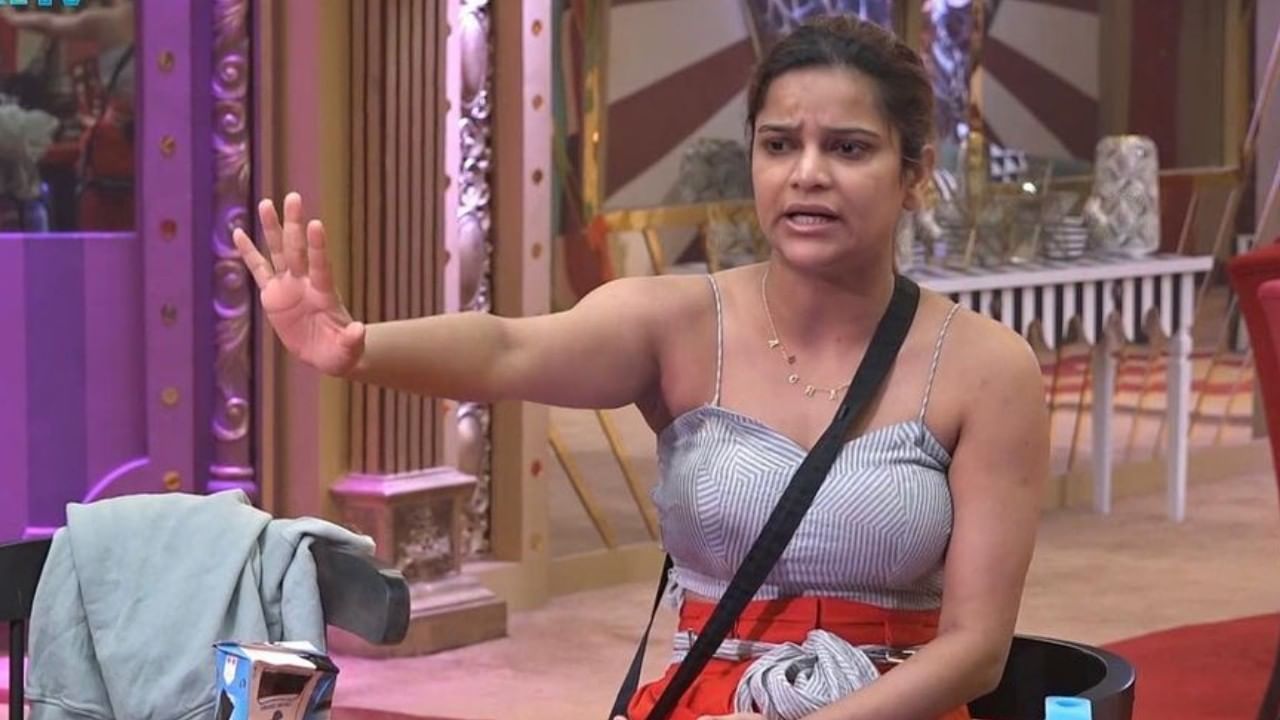 Bigg Boss 16 Promo: As Bigg Boss 16 is moving towards the finale, the contestants have started thinking a lot about their game. Meanwhile, the new promo of the show has been released by the makers. In which an accident has happened in the kitchen with Archana.

Big Boss 16Contestants with different personalities are seen in every season in Bigg Boss house. Some have a calm personality, some are outspoken, some play in the herd and some are domineering and make everyone angry. Archana Gautam has a domineering personality in Bigg Boss 16. Archana Gautan neither walks in a sheep’s way nor is she afraid of anyone. Archana openly keeps everything she says in front of the whole family.

Apart from being a fighter plane, Archana also entertains, but the makers of Bigg Boss have shared a promo. In which Archana is shouting loudly, screaming and is seen running and jumping in the house. In fact, it can be seen in the promo that Archana is working in the kitchen, but suddenly she starts screaming and crying. Hearing Archana’s voice, Priyanka and Tina run towards her.

Priyanka repeatedly asks Archana what happened Archana, what happened Archana. But Archana is screaming just because of fear. Priyanka and Tina also get scared seeing this scene. This promo of Bigg Boss is becoming very viral on social media as well. Everyone is surprised to see this promo. Everyone just wants to know what has happened to Archana that she is so scared. This form of Archana has never been seen before today.