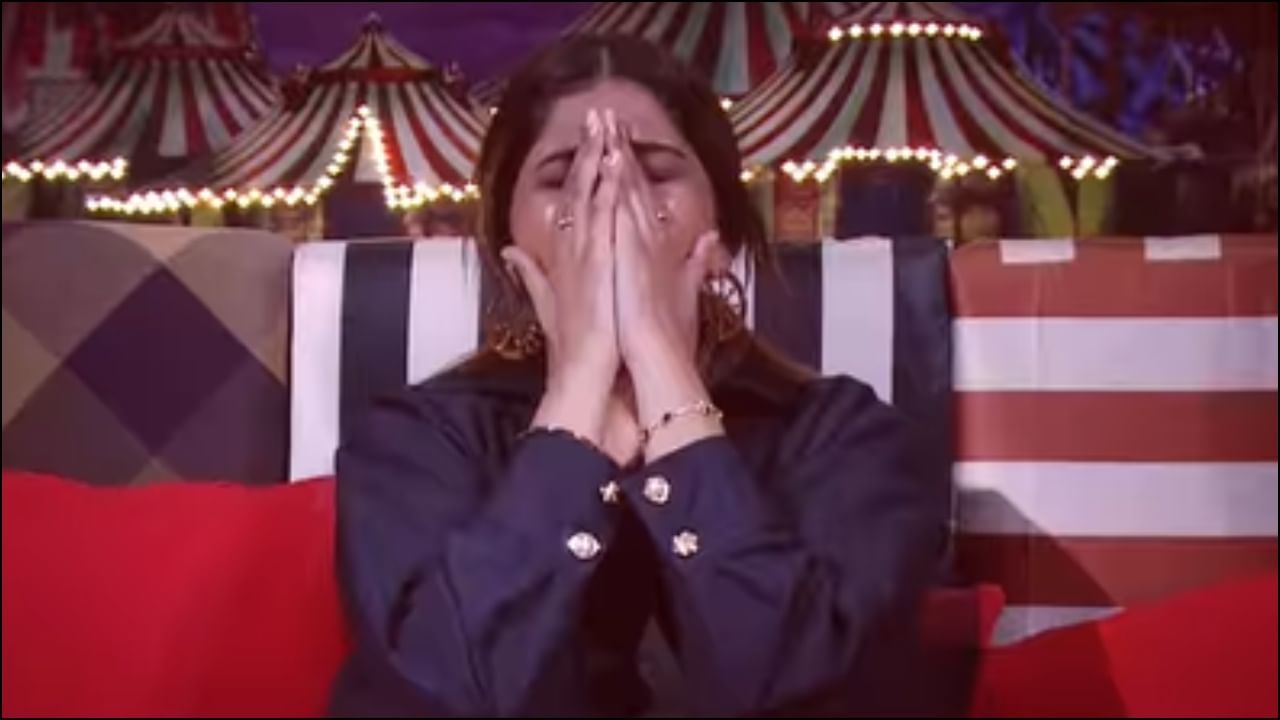 Bigg Boss 16 Update: A lot of drama is being seen in Bigg Boss house. Makers have shared a new promo of the show. In which there is a fierce debate between Nimrit and Shaleen.

Bigg Boss 16 Update: There is an uproar in Bigg Boss house. There was fierce debate between the contestants in the race to get back 25 lakhs. In fact, in the beginning of the show, 25 lakhs had to be lost from the prize money to save Sumbul. But Bigg Boss has given the housemates a chance to get back the lost prize money. But it seems that even this opportunity is going to be lost by the contestants.

Actually the makers of the show have shared a new promo. After seeing which the fans have become quite excited. In the beginning of the promo, it is seen that Sumbul puts 25 lakhs at stake again to make herself the captain. Seeing which Archana tells them that Sumbul had lost 25 lakhs because of you, it was your duty to bring them back. After which Archana says, 25 lakhs have gone again. On which Sumbul angrily says what has gone from your pocket.

Meanwhile, Shaleen becomes quite aggressive during the task. On which Nimrit tells him what is his problem. On which Shaleen says that I have a lot of problem… after which he also talks about depression. After hearing this, Nimrit turns red with anger and lashes out at Shaleen. Not only this, she also talks about taking them to court. Seeing Nimrit’s anger, everyone else tries to pacify her. But in the meantime he gets a panic attack.


After which the atmosphere of the house gets spoiled. Now it has to be seen what decision Bigg Boss takes on all this. Will the family members get a chance to win 25 lakhs again? Or else he will be punished by Bigg Boss.