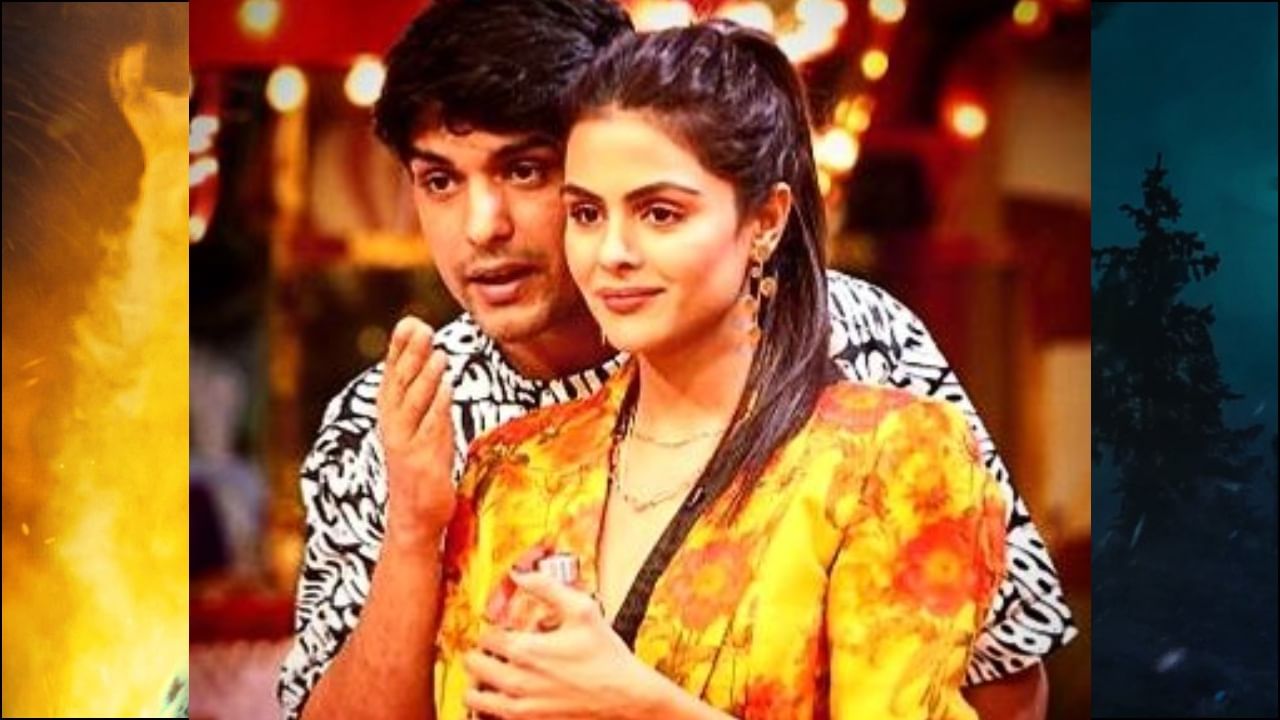 Bigg Boss 16: The past day of Bigg Boss was a lot of fun. Where there was a rift in friendship due to Nimrit’s decisions. Whereas Priyanka and Ankit came together again

Bigg Boss 16: The game of Bigg Boss is such that it tests good friendships. It also becomes clear who is true and who is false. Bigg Boss 16 is very different from all the previous seasons. Because this time even Bigg Boss himself is playing this game. Big Boss anytime spoils the planning of any householder. At the same time, there are many contestants in the show who are the life of the show. Some love is angle. So some friendship. Some love, some enmity.

One such pair in the show is Ankit and Priyanka. Fans like to see these two together. Their fans are also liking the banter between the two. However, Priyanka is often seen dominating Ankit. But one thing is clear that she does not wish anything bad for them. There was no talk between the two for the last few days. Both were angry with each other about one thing. At the same time, his not talking was an issue for all the other family members. The rest of the contestants were raising questions on the relationship between the two and seeing all this, their fans were very unhappy.

But now the smile has returned on the faces of all the fans. Because there was a reconciliation between Priyanka and Ankit. Both have removed their displeasure by putting their words in front of each other again. It was seen last day that Ankit gives the milk of his room to Priyanka. After which he himself goes to Ankit and tries to talk to him. Looking at Priyanka, it seems that she was just waiting for the moment when Ankit would come to talk to her.


As soon as he came, Priyanka hugged him and sat down. During this, Priyanka also appeared a bit emotional. Meanwhile, Archana comes there and says how did this happen. Although she also looks happy to see both of them together. The rest of the fans of this pair are now happy that once again Priyanka and Ankit have come together.