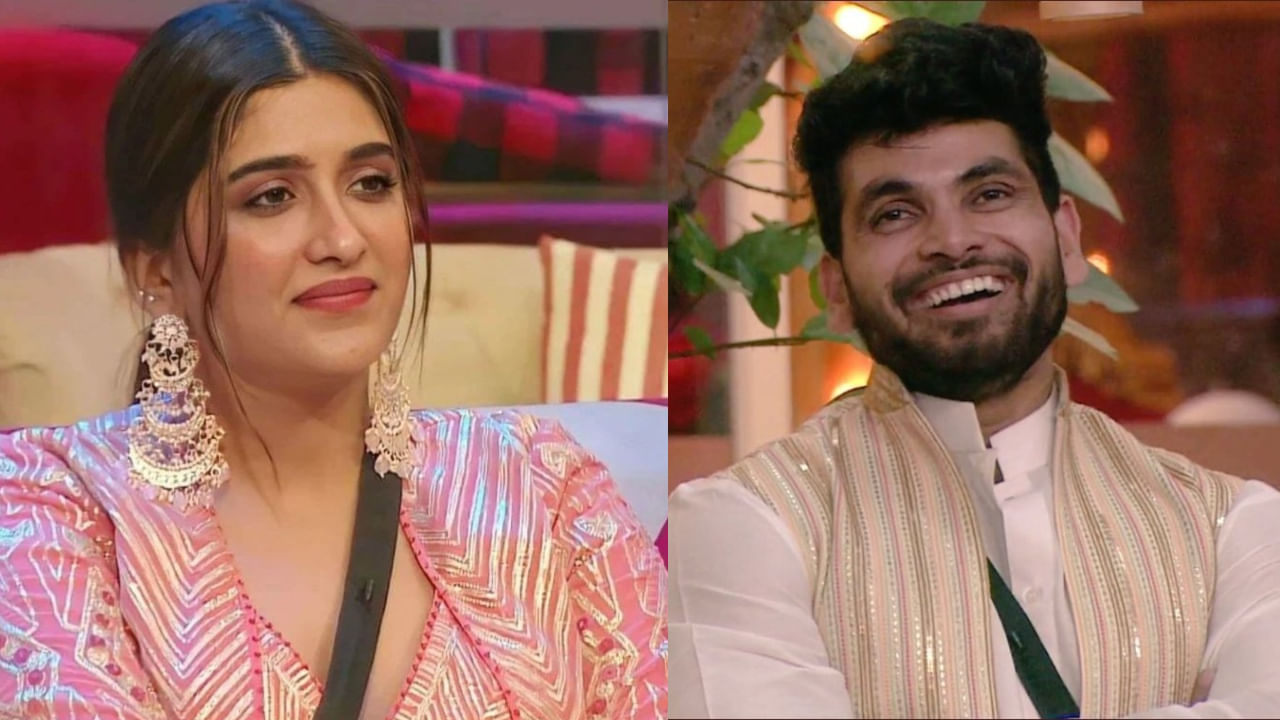 Bigg Boss 16: The finale of Bigg Boss season 16 is not far away. In such a situation, all the contestants are seen in full enthusiasm. Everyone’s eyes are on the ticket to finale. But meanwhile, a rift is seen in the friendship between Nimrat and Shiv.

Big Boss 16: Bigg Boss season 16 has come to its last stop. There are only 9 contestants left in the show and now it is time for everyone to play for themselves. Bigg Boss has also started ticket to finale week. With whose arrival a new twist has come in the show. While Bigg Boss has once again made Nimrat the captain without any effort. At the same time, everyone has been given a chance to snatch this claim from them. In such a situation, Bigg Boss asks everyone a name that who is more entitled to ticket to finale.

After a long debate, Shiva’s name comes to the fore. But in this task Shiv, Stan and Sumbul do not take Nimrat’s name. All three take the name of Shiva. In such a situation, Priyanka also takes the name of Shiva apart from herself. At the same time, Shiv also takes Priyanka’s name along with Stan. After this task, there is a lot of ruckus in the house. Later, both Soundarya and Shaleen fiercely instigate Nimrat against their group and say to open your eyes and recognize who is a friend and who is not.

He already knew this gonna happen one day, yet he gave benefit of doubt to her.

After which Nimrat goes and questions Shiva and cries in front of him. Nimrat criticizes Priyanka and says that I did not take Shaleen’s name for you. But you took Priyanka’s name. Shiva is also surprised to see all this. Sitting in the garden, he tells MC Stan that on the one hand they say look at your own, then this condition. After watching this new promo, one thing is clear that Nimrat has not liked Shiv’s support of Priyanka at all.

On the other hand, users on social media say that what has Nimrat done to get the captaincy. How can she get ticket to finale without doing anything. Why is Nimrto being supported so much? At the same time, a user wrote, Nimro needs everything according to his own. However, it will be interesting to see who gets the ticket to finale.