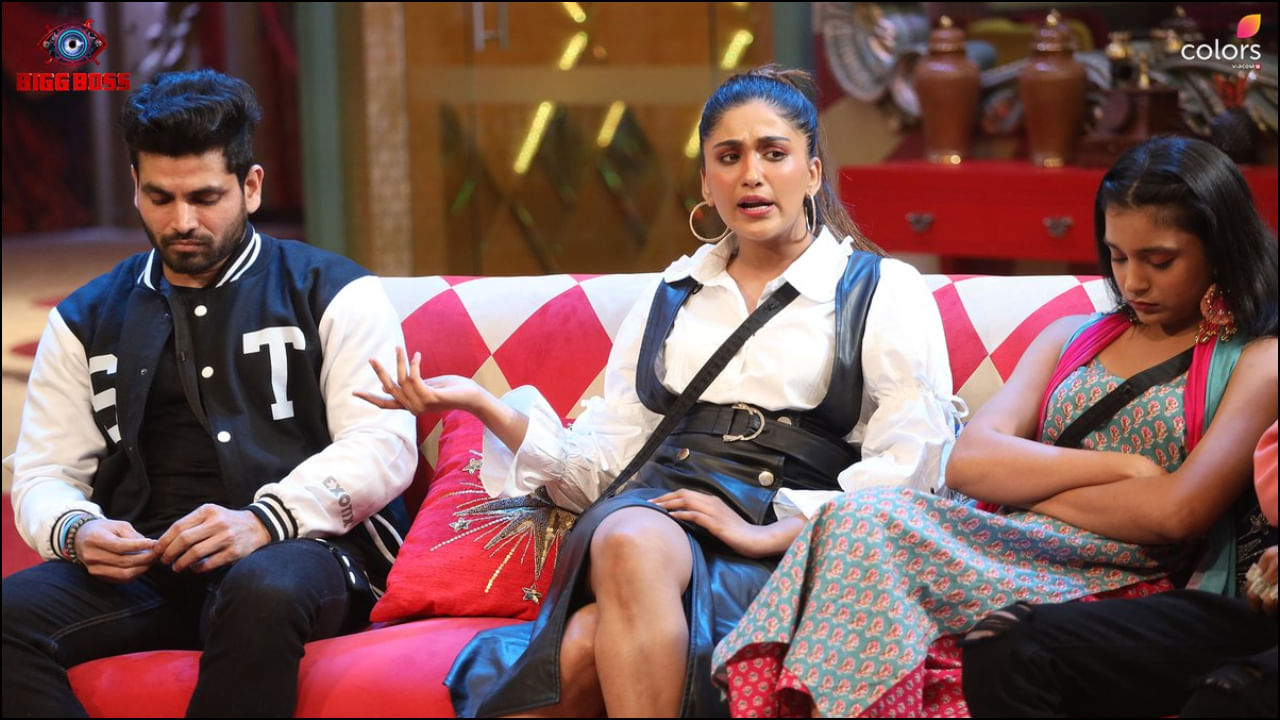 Bigg Boss 16 Latest Updates: Now the competition is getting tough in Bigg Boss 16’s house. The war between the members of the house regarding the ticket to finale is intensifying. In the latest episode, troupe members Shiv and Nimrit will be seen competing with each other for the captaincy.

Bigg Boss Episode 110: Bigg Boss 16 is moving towards the finale and the atmosphere in the house is changing everyday. Everyone is making frantic steps to finalize their seats. In the latest episode, there was a lot of uproar in the house. There was a fierce fight among the family members regarding the captaincy. At the beginning of the show, Bigg Boss tells that he Nimrit Kaur Ahluwalia Was made the captain, but the family members can challenge his captaincy. Bigg Boss says that the other members of the house have to tell who deserves the ticket to finale more than Nimrit. Bigg Boss starts it with Priyanka.

Priyanka takes her and Shiva’s name after Big Boss’s order. Archana takes her and Soundarya’s name. When Shaleen’s turn comes, he takes his name and Nimrit Kaur’s name. Tina names herself and Priyanka and Shiv for the ticket to finale. Whereas Shiv takes the names of MC Stan and Priyanka. After this, Shiv is selected to compete with Nimrit for the ticket to finale. After this there is a fight between the two for the captaincy.

Tough fight between Nimrit and Shiva

At the same time, the relationship between Shaleen Bhanot and Tina Dutta is also changing. There was a fierce debate between the two. Meanwhile, Priyanka also jumped into the fight between the two. However, the housemates and MC Stan found it all a drama. At the same time, the members of the troupe also made fun of Shaleen and Tina. Now a war is about to break out between Nimrit and Shiv in the house regarding the captaincy. That means it is certain that one of Nimrit and Shiv will go directly to the finale.