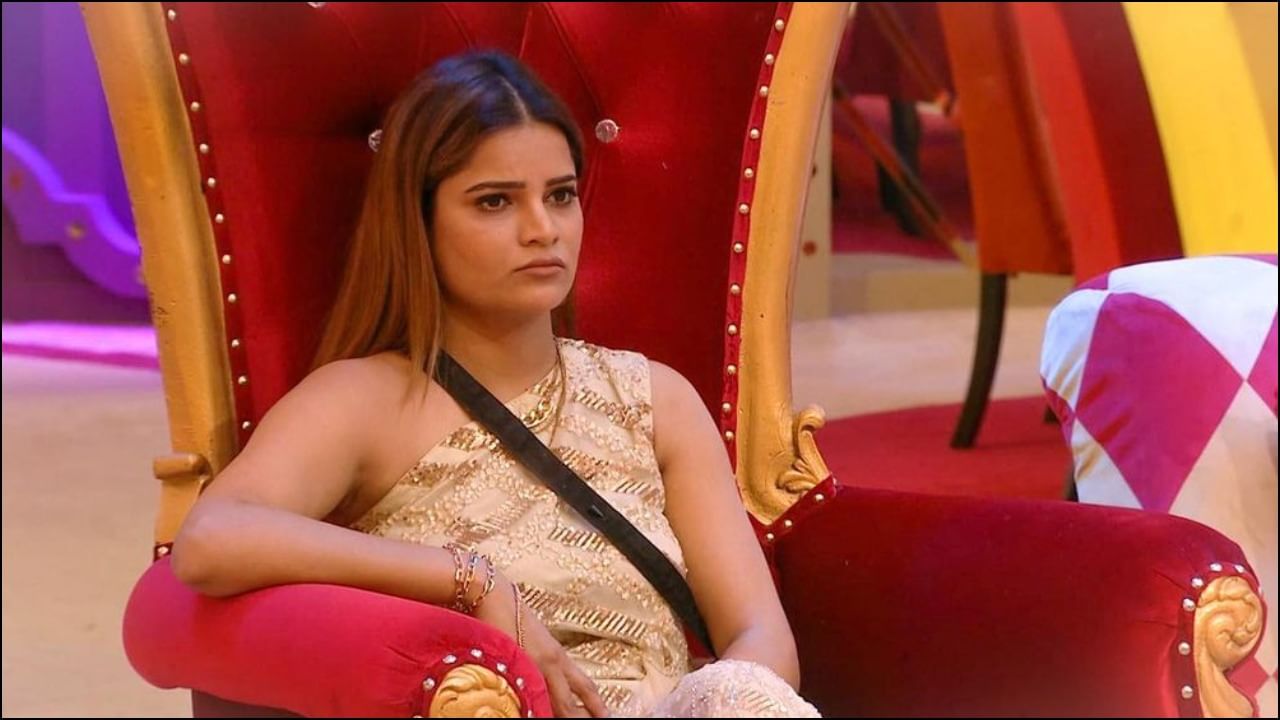 Bigg Boss 16: In Bigg Boss house, Archana Gautam has started a rebellion against Bigg Boss and the royal people. Angered by the decisions of Bigg Boss, Archana refused to perform the task.

Big Boss 16: Bigg Boss house is completely divided into two groups. On one side there are people who support Sajid Khan. So there are other contestants standing with Archana Gautam. Who sometimes do not even support them. On the day of Saturday’s war, the fans had high hopes from Salman Khan that he would rebuke Sajid Khan fiercely. But this did not happen. Leaving Sajid, the host of Bigg Boss scolded Priyanka. After seeing this, the anger of the fans is also on the seventh sky for Salman Khan.

On the other hand, in Sunday’s war, it will be shown that Bigg Boss punishes the general public of the house. Due to which the royal people pour cold water on the general public i.e. Priyanka, Ankit and Soundarya. Although Archana flatly refuses to be a part of this task. Shiva goes to Archana and tells her to go and sit on the chair. But Archana flatly refuses and leaves from there. On which Nimrit is also seen taunting him.


Actually, Archana has been breaking many rules of the house for the last several days. His reason behind this is that cheating is happening in every task that happens in the house and Bigg Boss does not take any step on it. The king’s royal people are playing together and the one who is made the director is also from among the royal people. That’s why Archana is very angry.