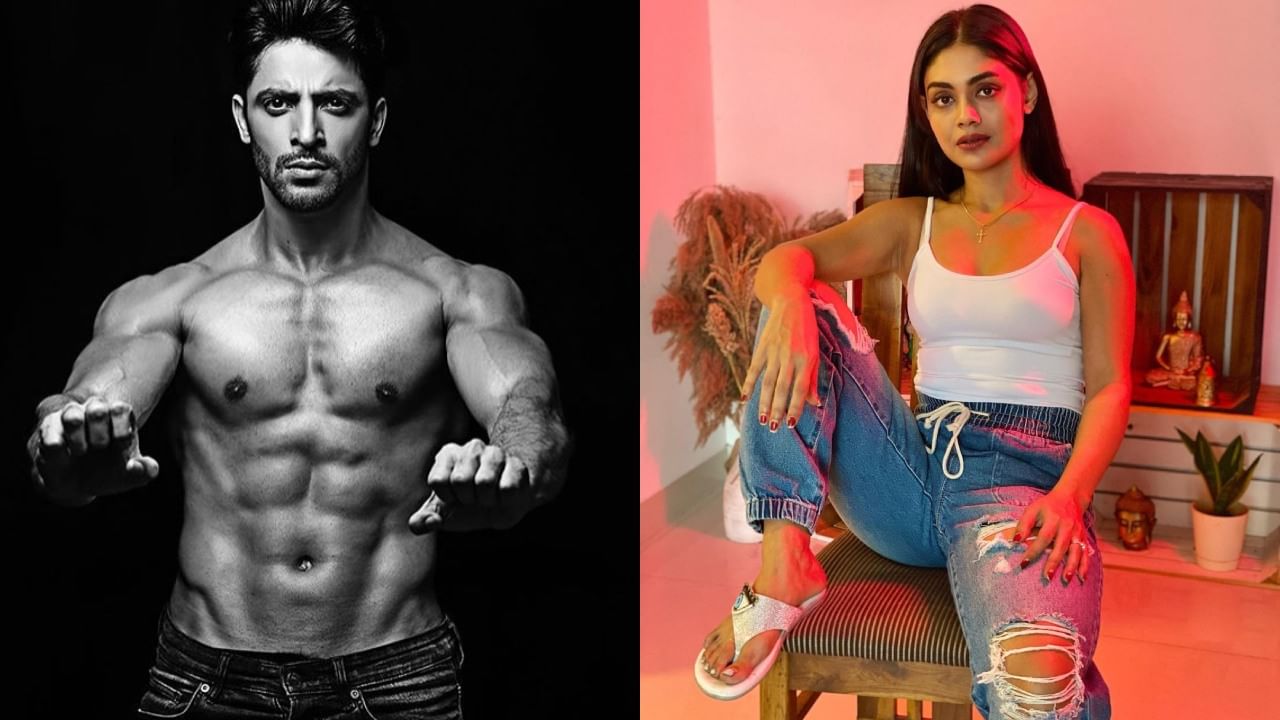 Bigg Boss 16 Update: 3 wild card entries are going to happen in Bigg Boss house. Whose arrival will bring a new storm in the house. Some people’s face will lose color. So the competition will increase for some people.

Bigg Boss 16 Update: There is going to be a wild card entry in Bigg Boss house. With whose arrival, the atmosphere of the house is going to change completely. Ankit’s rule is currently going on in Bigg Boss house. But every year it is seen that in the middle of the show, some new contestants enter the house and spoil the game of the rest of the family. From the contestants to the audience of the show, eyes remain on the wild card entry.

Meanwhile, the makers of the show have revealed a wild card entry by sharing a new promo. Sreejita Dey is going to be the first wild card entry in Bigg Boss. Yes, Sreejita Day was evicted from the house in the first week of the show. Due to which he could not get a chance to play his game in the show. In such a situation, Bigg Boss has given him another chance to prove himself. It can be seen in the promo that on the one hand, some family members are very happy with the return of Srijita Dey. On the other hand, the color of Tina’s face has gone away.

One thing is clear that Srijita Dey is about to change everything. Especially to Tina who is her friend. But Tina has spewed a lot of venom against him as well. The promo of the show is quite funny. As soon as Srijita Dey arrived, there was a confrontation between her and Tina. There are going to be two more wild card entries in the show. Another name is Vikas Manaktala. Vikas Manaktala is a TV actor. The makers have also released his promo. Which looks pretty powerful.


At the same time, the third wild card entry is also going to be a lot of fun. Because Shiv Thackeray’s ex-girlfriend is going to enter Bigg Boss house. Veena Jagpat will also be seen as a wild card in the show. It will be interesting to see whether she emerges as a friend for Shiv Thackeray or his competition.