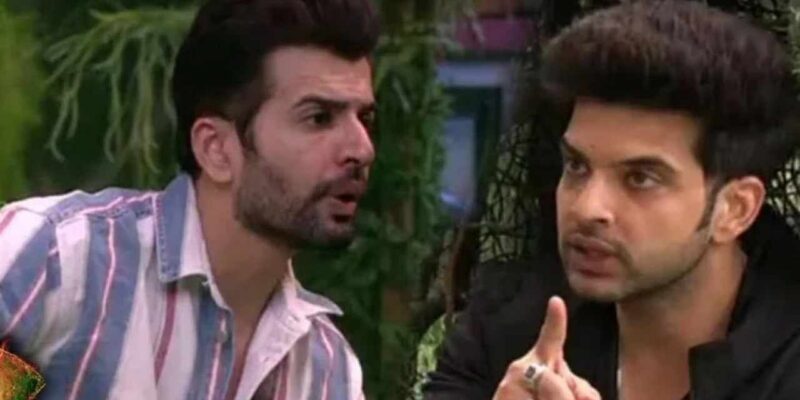 Bigg Boss 15: Bigg Boss 15 has started recently. Even 15 days have not happened for the show, but I am getting to see Tutu Main. Today’s day has been very mixed for the show. This is the reason why there is a ruckus among the contestants.

On the previous day, it was seen in the show how Jai and Prateek get into a fight during a test, after which once again Jai abuses the mother, due to which the family members also appear very angry.

Karan is quite annoyed by this attitude of Jai, he says wrong for abusing Jai. He is seen talking to the rest of the family members and in which everyone points out Jai’s mistake, on which Karan says that there is a ditch inside Jai.

The people of the jungle stole the goods

Once again the forest dwellers stole the belongings of the main family members. Umar is seen stealing household items, to which Karan tells Shamita that if we take things in jest, both of them have fun and he says that he will take away their fridge too. At the same time, in the map plan, Maisa says such a thing to the family members about the symbol, due to which they get into a lot of debate with Ishaan.

In the cast, the forest dwellers are divided into three teams, which they will be able to go inside the house, but in which Shamita comes to Vishal’s words and promises to support him. Because of this, there is a lot of fighting between the people of the jungles. At the same time, Shamita reverses the game and wins the Tiger team i.e. Vishal’s team. This decision of Shamita makes Karan’s team very angry. Karan gets angry on Shamita over this.

Read this B – Who is Khesari Lal Yadav’s wife, who beautifully beats the actresses of Bhojpuri cinema?