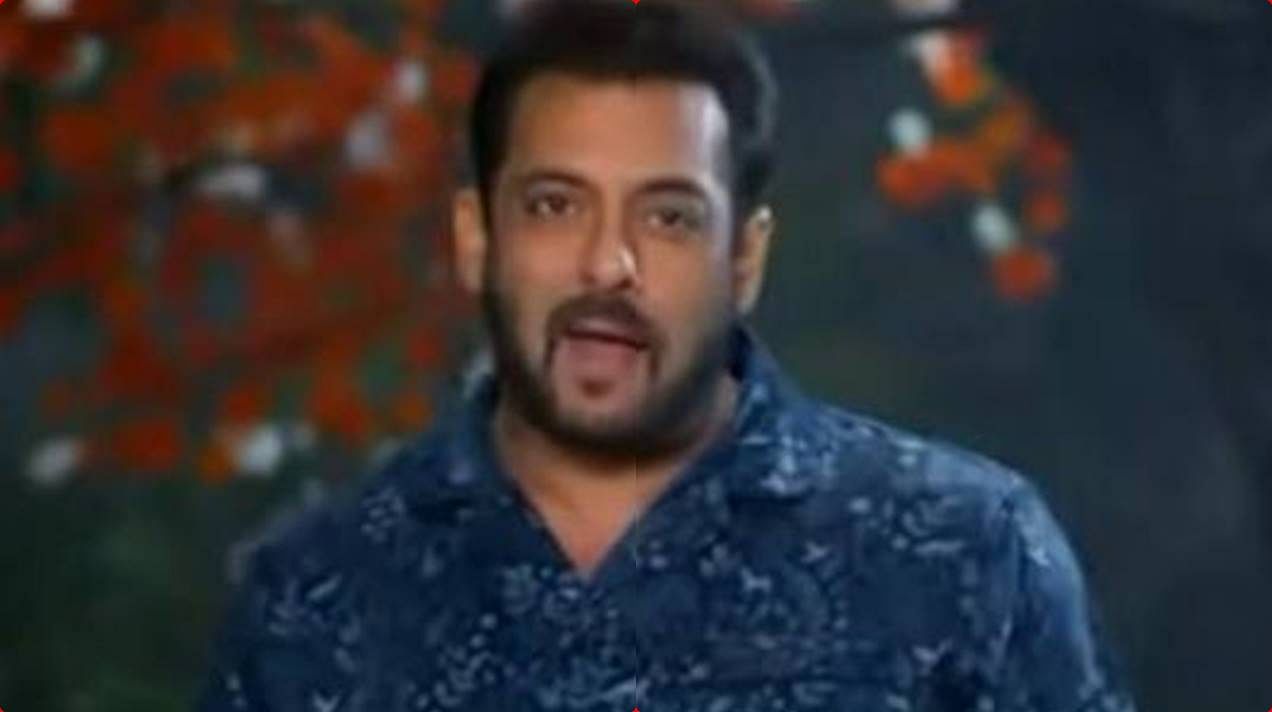 The theme of Bigg Boss 15 is quite different this time. Because the contestants will have to pass through the forest before going to the house. Everyone is very curious to know how the contestants complete this challenge.

The wait of Bigg Boss fans is over now. Salman Khan’s Bigg Boss 15 is going to start on Colors TV from October 2. Bigg Boss OTT winner Divya Agarwal, Pratik Sehajpal along with many well-known actors of the entertainment industry will get a chance to join the biggest reality show of the country. We can see the on air date of the show in the promo shared by Colors TV. Salman Khan’s fans are very excited about 2 October.

The caption accompanying the promo of Bigg Boss read, “Every season has a new twist! This season of #BiggBoss will also bring new problems for the contestants. The journey will be theirs, but the entertainment is ours. So are you ready for the premiere night of #BB15? Tune in on 2nd October at 9:30 pm only on #Colors. The contestants of Bigg Boss OTT are about to enter BB15. The show is going to premiere on October 2.

The journey of Bigg Boss OTT is over

Bigg Boss OTT hosted by Karan Johar ends tonight. The top 5 finalists of the show Shamita Shetty, Divya Aggarwal, Nishant Bhat, Prateek Sahajpal and Rakesh Bapat were vying for the coveted trophy. However, Divya won the show by defeating her fellow contestants. The BB OTT winner gets a cash prize of Rs 25 lakh and a chance to take home a grand trophy.

According to the audience polls conducted by Indian Express, ETimes and Hindustan Times, Divya Agarwal was declared the winner of Bigg Boss OTT Season 1. Divya has got the maximum votes (50.81%) in the Indian Express poll, followed by Prateek Sahajpal with 21.61% votes. According to HT Readers too, Divya Aggarwal was said to be most likely to win the show. Ahead of the Bigg Boss OTT grand finale, finalist Divya Agarwal’s boyfriend Varun Sood had made a vote appeal to the actress on social media.

Varun took part in a trend activity on Twitter with Divya’s fans. In this trend everyone wrote, “Deserving winner Divya.” Not only this, Divya’s boyfriend Varun Sood also went to Bigg Boss OTT house to meet Divya during Family Week. Seeing him, Divya became very emotional.

Read also: PHOTOS: The mind will tingle when you see these pictures! Your confusion will not go away even after watching many times 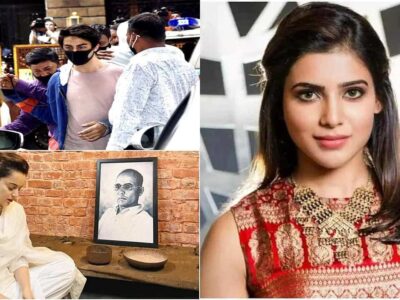 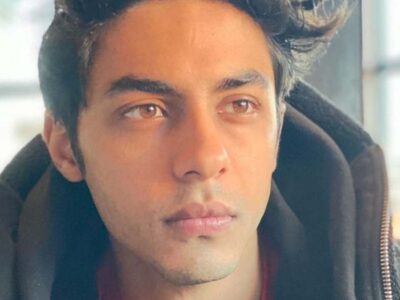 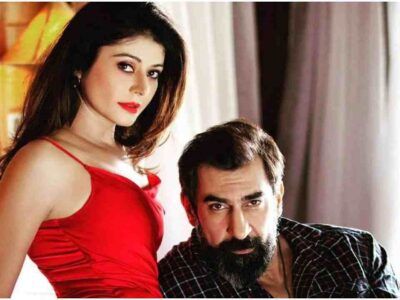