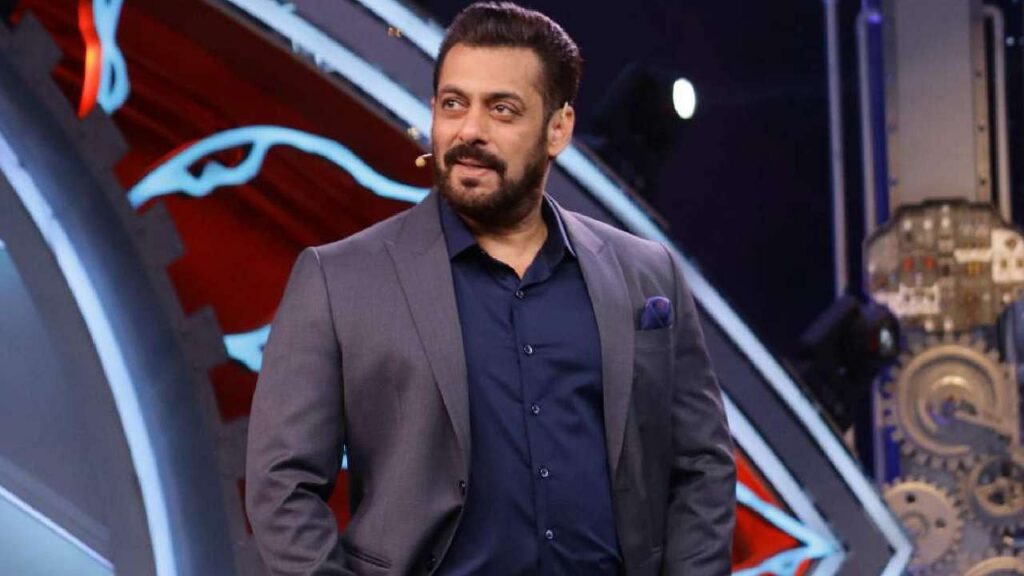 Bigg Boss 15 has started. The second Weekend Ka Vaar of the show took place on Saturday. In which Salman Khan once again held a class of contestants. Even in the second week of the show, the contestants are not deterred from fighting and abusing. This week the growing closeness between Miesha and Ishaan Sehgaal remained a part of the headlines. Salman Khan has also given this advice to both of them on Weekend Ka Vaar.

In Weekend Ka Vaar, Salman took Afsana’s class due to her growing insolence. After which the number of Ishaan Sehgal and Maisha Iyer also came. Salman Khan also put a class for both of them. New love couple Ishaan and Maisha were also warned in the show due to their growing closeness.

Salman Khan tells Maesha and Ishaan that they should see what they are doing and how it will look on national television. He said that he feels that it is not being viewed well on screen.

Salman further tells both of them that whatever they are doing is their own responsibility and how will it feel if after some time both of you are not together. He further says that he should think in every way and act accordingly.

After that, Salman Khan also tells Maisha the truth for following the rules of Bigg Boss. He also gets angry on her that instead of smoking room, she roams all over the house and smokes cigarettes. They say that you have to do as you wish, but do so that no one knows.

After getting scolded by Salman Khan, Maisha starts crying. After which Prateek tries to pacify Sahajpal and Ishaan and tells her where she was wrong.

Also read: Wedding Anniversary: ​​When Shriram Nene could not recognize anyone except this actor at his wedding reception, Madhuri Dixit revealed

The Kapil Sharma Show: On Taapsee Pannu’s picture, the user commented about the income tax raid, the actress reacted like this