Bigg Boss 15: Rakesh-Shamita’s tremendous performance, then Karan and Tejashwi did a romantic dance, watch the video 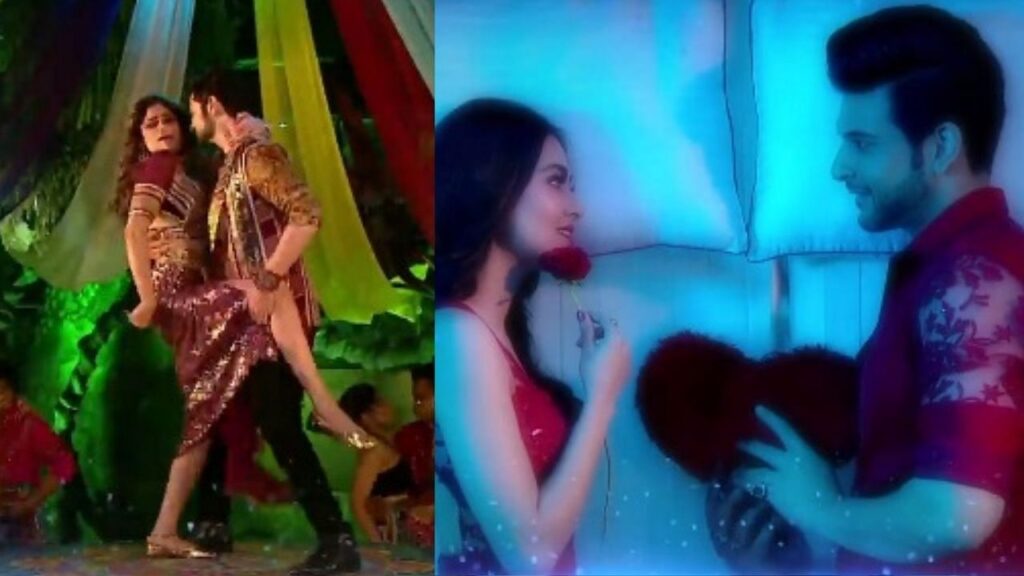 Today is the finale of Bigg Boss 15 and the channel is giving updates related to the show through its Instagram account. Meanwhile, a promo of the show is being well-liked on social media.

bigg boss 15 (Bigg Boss 15) Today is the finale and the viewers are excited to know who will be the winner of this season. Shamita Shetty till the finale (Shamita Shetty)Karan Kundra (Karan Kundra)Nishant Bhatt (Nishant Bhat)Prateek Sahajpal (Pratik Sehajpal) and shining light (Tejasswi Prakash) have arrived. Colors is giving updates related to the finale through its Instagram account. Meanwhile, a promo has surfaced in which Shamita Shetty, along with Rakesh Bapat and Karan Kundra are going to give a dance performance with Tejashwi Prakash.

On one hand where Shamita Shetty and Rakesh will give a tremendous dance performance. At the same time, romantic chemistry of Karan and Tejashwi is going to be seen in the meantime. Both will give romantic performance.

In the promo you will see Rakesh lip sync on the song Jab Se Tere Naina from the movie Saawariya and Shamita says, Oh so boring Rakesh, let’s do something new. After this both will dance to the song Sami Sami from Allu Arjun’s film Pushpa The Rise.

Another promo has surfaced in which Rakhi Sawant is also seen performing with husband Ritesh. Both are wearing similar outfits and dance very funny together.

In the second promo, Rakhi Sawant is also seen challenging the ex-winners of Bigg Boss. Actually, in the video you will see that Shweta Tiwari, Urvashi Dholakia, Gautam Gulati, Gauhar Khan and Rubina Dilaik stand with Salman on the stage. So Rakhi says that even though they have all been winners of the show, but we want to see their talent. After this, Rakhi forms her team with the celebs who are the contestants of this season and challenges the ex-winners. Rakhi herself challenges Rubina first and says that I will challenge Rubina, my sister-in-law. Then both dance on the song Chikni Chameli.

After this Rajiv comes to challenge Gauhar Khan and Salman himself says that Gauhar was the batter. Then Gautam and Ritesh are seen doing pole dance. Seeing this promo, it is clear that there is going to be a lot of fun in the finale.

read this also – Bigg Boss 15: Know when Salman Khan was furious over the mistake of the contestants, had a class in front of everyone