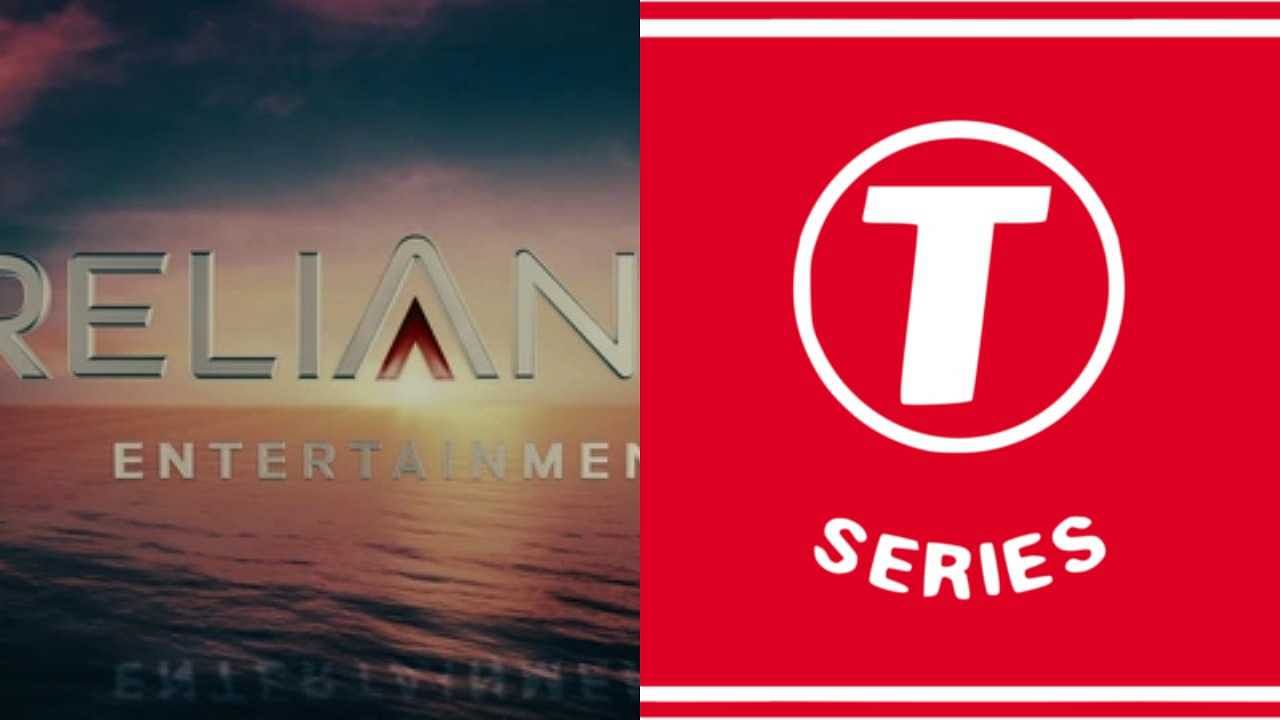 At present, both T-Series and Reliance Entertainment are working with top directors and actors of the industry and are bringing many big films under their banners.

Deal in T-Series and Reliance

A big news related to the entertainment world has come out recently. Now two studios of the country, T-Series and Reliance Entertainment have decided to work together. These two platforms have joined hands. According to the news, both the studios are now going to work together in more than 10 films. This is no less than a big gift for the fans.

The budget of these upcoming 10 films has been kept at more than 1,000 crores. There is no doubt that this is a bang deal, which has been signed by Bhushan Kumar and Shibasish Sarkar. These studios are going to present films based on good subjects.

how will these movies be

A statement has also been officially issued by both the studios regarding this decision. The statement clarified that a Tamil blockbuster, a biopic, an espionage thriller, a courtroom drama as well as a satirical comedy, a romance drama and fantastic films based on true events will be presented to the fans in a special way. will go.

Not only this, let us tell you that these films will be produced in the next two to three years. Of which the first film will be released worldwide in 2022. The filmmakers – Pushkar and Gayatri, Vikramjit Singh, Mangesh Hadwale, Srijit Mukherjee and Sankalp Reddy – will take over the direction of the films.

Bhushan Kumar’s T-Series and Reliance Entertainment have worked together on the music marketing front for over 100 films. In such a situation, it is clear that now when two big studios have joined hands, the fans are going to get something special.

Let us tell you that on the finalization of this deal, Bhushan Kumar has said that after working on music marketing together, this coordination has happened at the right time. It is further said that this will further strengthen our relationship. According to Bhushan, Shibasish and I hope to give new and unconventional films to our Hindi film audience.

At the same time, according to media reports, the names of some of the biggest stars of the country are expected to be included in this deal, although their names have not been disclosed. Anyway, these days both T-Series and Reliance Entertainment are working with top directors and artists of the industry.

Also read- After the accident of Sai Dharam Tej, who extended a helping hand, know who is that person?