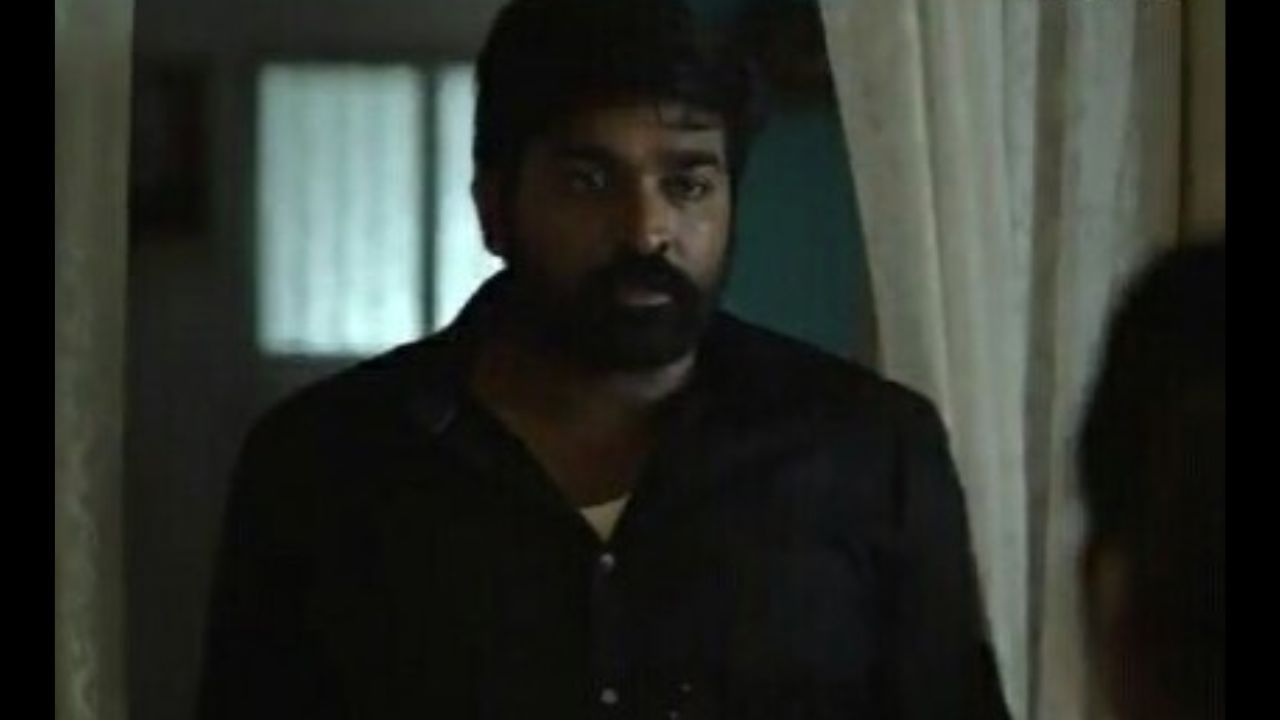 Vijay Sethupathi: A recent incident in Tollywood has surprised everyone. A pall of gloom descended on the sets of South Star Vijay Sethupathi’s film. Now listening to this you will also be eager to know what we are talking about. So tell that a stuntman has died from the actor’s set. 54 year old stuntman Suresh (Stuntman) The entire industry is in shock due to his death. Please tell that despite lakhs of efforts, he could not be saved.

According to the news, this incident happened on the sets of the film Viduthalai. Where a big accident happened with stuntman Suresh. Please tell that Vetri Maran is directing this film. The set was made from the wreckage of the train. Talking about media reports, Suresh had to perform a jumping stunt according to the scene, for which he was tied with a rope with the help of a crane.

Suresh fell from a height of 20 feet.

It is being told that he lost his life while doing this stunt. During the stunt, suddenly the rope tied to him broke and he fell on the ground from a height of about 20 feet. Suresh was working as his assistant in the presence of the lead stunt director of the film. After this incident, he was immediately taken to the hospital. Where the doctors told that he has died.


been working for 25 years

Media reports also say that Suresh was doing stunts for the last 25 years. He was associated with the film industry for years as a stuntman. However, after this accident, the shooting of the film has been stopped for the time being. In this film, Suri is seen in an important role along with Vijay Sethupathi. At present, the police is engaged in the investigation of the entire incident.