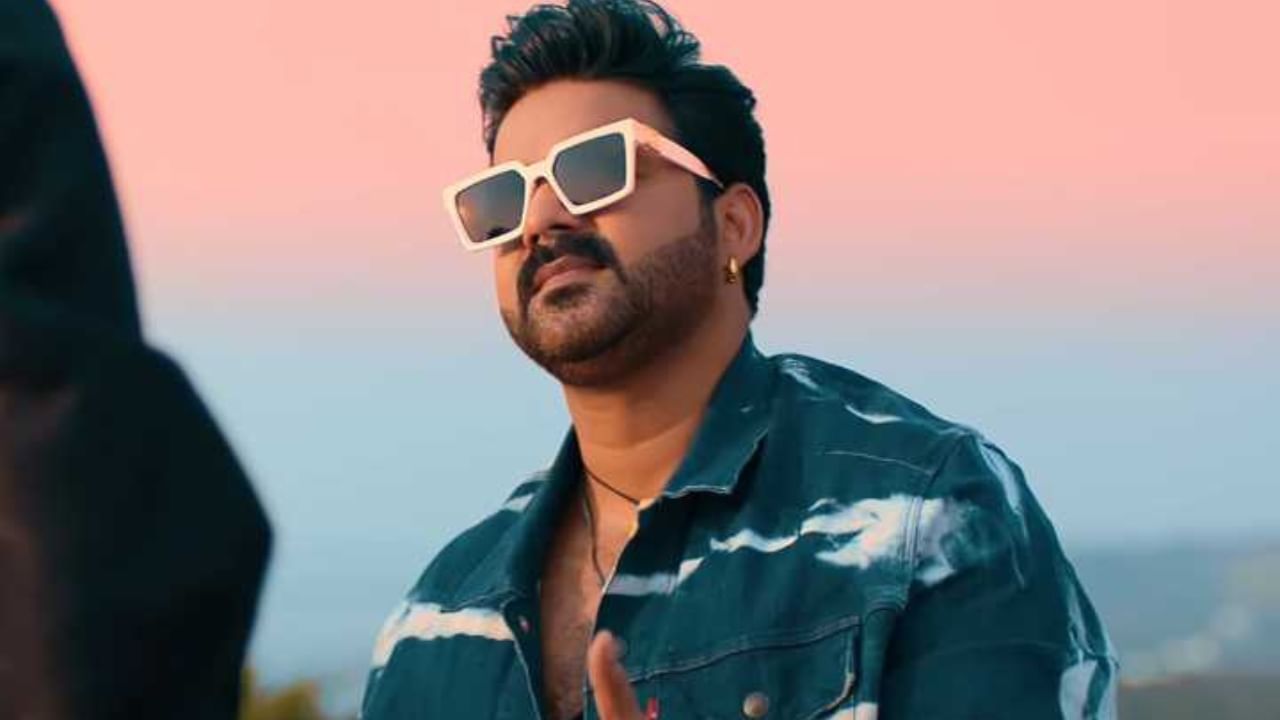 Bhojpuri: There were reports of rift between Bhojpuri stars Khesari Lal Yad and Pawan Singh for the past several days. But this same Pawan Singh has made people think again by speaking in their favor.

Bhojpuri: For the past few days in the Bhojpuri industry, the matter is being dragged a lot. Bhojpuri star Khesari Lal Yadav has been keeping his problems in front of everyone for many days, due to which he is constantly in headlines. Khesari shared a video and told how his opponents are making obscene songs on his daughter by misusing her name and picture. Khesari was also seen very emotional in this shared video. After which some stars came in his support and some were also seen standing against him.

In fact, it was believed that this whole matter started due to mutual differences between Khesari and another Bhojpuri star Pawan Singh. Khesari had said a lot about him in his video without taking his name. But meanwhile Pawan Singh has been seen supporting him. He has come forward and warned people from doing such a wrong act. Talking to a YouTube channel, Pawan Singh said that – If there is some mistake, then tell me, or if there is something with the person in front, then go and tell him. The rest about our mother, or sister. Or don’t speak about the other person’s mother or sister.

Singer and Bhojpuri actor Pawan Singh further said, don’t do this. It will be better if this does not create a ruckus. Every daughter is our daughter. Every mother is our mother. I don’t want to say anything in anger. The actor says to love everyone’s songs and give them your blessings. They say that all this should be stopped, seeing all this, they feel very bad. He does not want people to question his industry. If this happens then how will they develop.


After this statement of Pawan Singh came to the fore, it seems that the fight between the stars of Khesari and Pawan is over. If so, then the fans of both will be very happy with this news. Both are well-known stars of Bhojpuri industry.