Bheemla Nayak: I2 release date of Pawan Kalyan and Rana Daggubati’s film, know why the makers took this decision 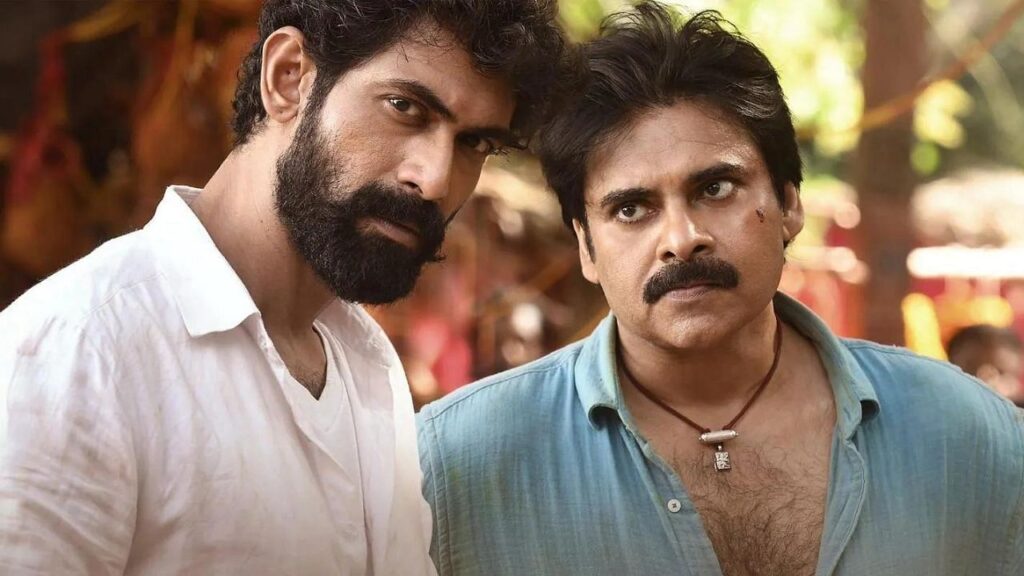 Many films were released in theaters before the end of last year. Gradually, the audience was also getting excited to go to the theaters that only then the cases of COVID started increasing. Due to this, the theaters were closed again in many cities and then the release dates of the films were also postponed. South star Pawan Kalyan (Pawan Kalyan) of the movie Bhimla Nayak (Bheemla Nayak) It was also scheduled to release on January 12, but then due to COVID, the film’s release was postponed.

Now the film makers have announced 2 new release dates of Bhimla Nayak. Now the film will be released either on 25 February or 1 April. The film stars Pawan Kalyan, Rana Daggubati, Nitya Menon, Samyukta Menon, Murali Sharma and Raghu Babu in lead roles. The film is being produced by Suryadevara Naga Vamsi.

While sharing this announcement, the makers of Bhimla Nayak said, ‘As we promised, you will see Bhimla Nayak in the theater itself. So we will have to wait for the cases of COVID to subside so that we can watch the film in theatres. We will release the film on February 25 or April 1.

Sagar’s Chandra will direct Bhimla Nayak and according to the reports, the budget of the film is 75 crores. Let us tell you that Bhimla Nayak was earlier going to be released on the occasion of Makar Sankranti. However, due to COVID and not competing with SS Rajamouli’s film RRR and Prabhas’s film Radhe Shyam, the release date of the film was postponed.

While announcing the postponement of the film, the makers also apologized to the fans. Bhimla Nayak’s producer Suryadevara Naga Vamsi wrote on social media, I apologize to all the fans. Sorry this was not in my hands. I have to go by the words of my hero Pawan Kalyan.

Let us inform that due to the absence of clash, many makers of Telugu film industry had requested Bhimla Nayak to postpone the film. Well now, on which day the film will be released from these two dates, it will be known in the coming days, but the fans will definitely be happy that finally the new release date has come. Now the fans are eagerly waiting to see this film in the theatre.