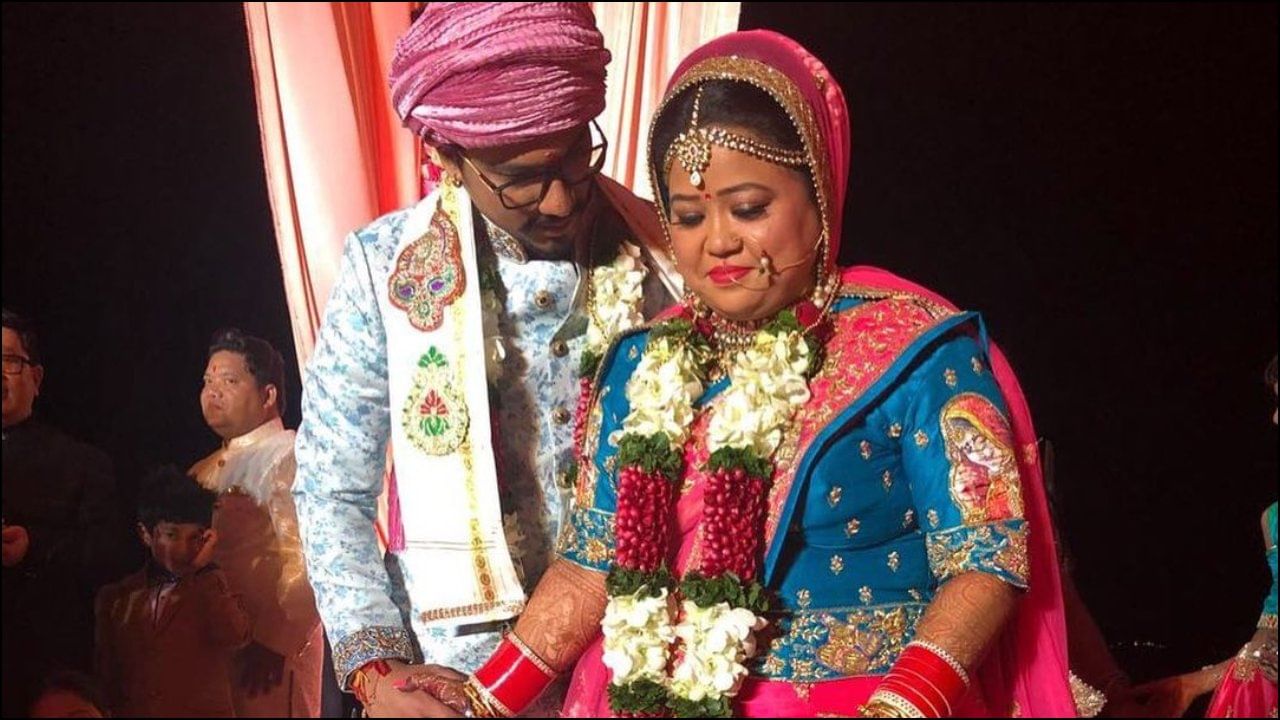 Comedian Bharti Singh Love Story: Everyone’s favorite Lalli means the queen of comedy Bharti Singh And Harsh Limbachia It has been 5 years of marriage today. Bharti Singh along with her son Gola wished Harsh an anniversary in a very loving manner. Bharti Singh in his social media A video has been shared on the account in which she is raising Harsh and herself is making videos from another room of the house. Bharti is also seen in a very funny style in the video. Bharti is saying in the video- ‘Happy anniversary Harsh. Happy anniversary to Gole’s parents from Gole’s side. Harsh wake up Today is 3rd December. Today we got married. Today it has been 5 years. Spend the whole day with me today. Take us for a ride, get us shopping. Spend the full day with us.

Let us tell you that people like the pair of Bharti and Harsh very much. They don’t leave any chance to make both the people laugh. The love story of Bharti Singh and Harsh is quite filmy. When Bharti used to go to participate in comedy reality shows, people used to taunt her by calling her fat, but one day Bharti met writer Harsh. In the beginning there was friendship between the two, then one day Harsh messaged Bharti and said I love you. When Harsh proposed to Bharti, she was shocked. He asked what did you see in this fat girl, to which Harsh replied, ‘Dil’.

What was it then that Bharti got the prince of her dreams. Although in the beginning the families of both were not ready for this marriage, but Bharti and Harsh did not give up and their families finally had to agree. Bharti Singh and Harsh Limbachia got married on 3 December 2017. Now Bharti and Harsh are parents of a son.