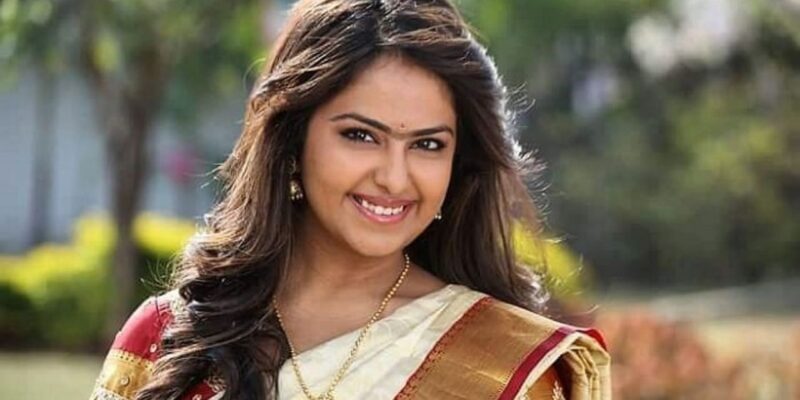 Actress Avika Gaur of ‘Balika Vadhu’ fame has wrapped up the shooting of her first and yet untitled production venture. She says that being a producer has made her a more humble artist. Avika was shooting for her first production venture in Goa and she described it as a wonderful experience.

The actress, who rose to fame with her role as Anandi in the television show “Balika Vadhu”, said it has been an amazing experience as it is my first production. We shot in Goa for more than 10 days. The whole atmosphere was very different.

Didn’t reveal much about the film or the cast

24-year-old actress Avika did not reveal much about the film or the cast, but Avika shared her thoughts saying that I think being a producer I have become a more humble actor, and it made me a persona. It has also helped in its development. I feel very proud of myself. I am eagerly waiting for this film to be completed and released soon.

Earlier, Avika was in the news for holidaying in Maldives

Kuwait abolishes one more restriction for women, now girls will be able to join military

There was a bumper jump in the shares of these companies, companies like Maruti and HUL were in loss