Baahubali: On completion of 6 years of Bahubali, fans made a unique demand from WhatsApp, see what is their wish 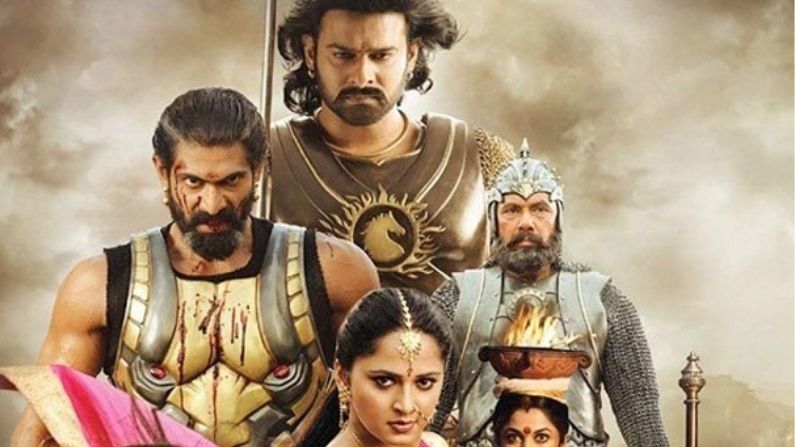 Baahubali: The Beginning: On the completion of six years of this film, the fans have demanded that the emoji of this film should be made on Whatsapp so that they feel connected to this film by sending it to their friends.

‘Bahubali: The Beginning’ A film that gave a new identity to Indian cinema. This film of SS Rajamouli made the records of success. No one has been able to touch him at the moment. This film gave such a dimension to Prabhas’s career that overnight he became one of the biggest superstars of India. Bahubali made Prabhas one of the most expensive stars of the country. Now he charges 30 crores for his films.

The film did a business of Rs 75 crores on the very first day. Which was a record in India for the first day business of any film. Along with Prabhas, Rana Daggubati’s career also took off. According to the figures, this film had collected a total of more than 3600 crores at the box office. Which is the biggest record for any film till date.

It has been exactly six years since the release of this film. Which was a tremendous success at the box office. On this occasion, Pan-India star Prabhas has shared his old memories on his social media. On the special day, fans have also made a special demand on the famous social media platform WhatsApp to create a special emoji for Bahubali.

After this film, for the first time a question came in front of the whole world that why did Katappa kill Bahubali. For almost a year, no one could figure out the answer until he saw the next film in the series.

Check out some tweets here

‘Bahubali: The Beginning’ was shot in both Telugu and Tamil and was dubbed into Malayalam and Hindi. The film made a splash across India, breaking records at the box office. Also with the film, Prabhas rose to stardom and emerged as a pan-India star.

After the Baahubali franchise, Prabhas has given only pan-India films garnering his fandom across the country. On the multilingual portfolio, Prabhas has ‘Radhe Shyam’, ‘Saalar’, ‘Adipurush’ and Nag Ashwin’s next films in the pipeline.

The Pride of Indian cinema definitely deserves an emoji .
We want a #baahubali emoji on WhatsApp!!#Prabhas #6YearsOfUnrivalledBaahubali pic.twitter.com/YI0h2Dg06a

Net Worth: Prabhas is the owner of property worth crores, is fond of expensive vehicles