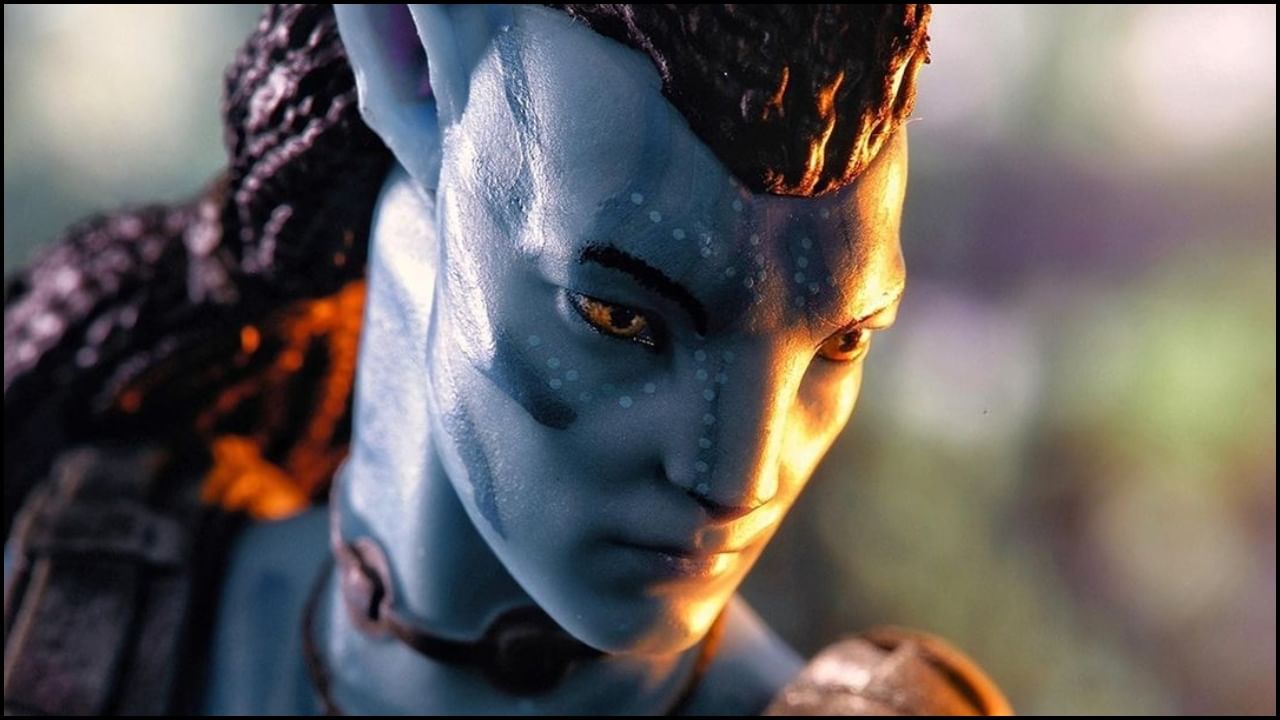 James Cameron’s Avatar seems to be one big success after another. This film has now become the sixth biggest film in terms of earning worldwide. Along with this, it is also the third film of James Cameron to be included in this list.

Avatar – The Way of Water

Avatar The Way Of Water BO Collection: James Cameron’s film Avatar is breaking many records one after the other. The film’s earnings are not taking the name of stopping after its release. This movie is being well-liked in India as well and Avatar the Way of Water disrupted the earnings of many Indian films. Now the film has made another big record. In the box office collection of this film worldwide, it has earned 2 billion dollars.

This is a big achievement for the film and James Cameron’s movie has become the sixth film to cross the $2 billion mark worldwide. At the same time, this is the first movie to earn so much after the pandemic period. James Cameron is a great filmmaker, there is no doubt about it. That’s why 3 of his films have made a place in the 6 highest grossing films of the world. According to the Indian price, its earnings will be around 16200 crores. The film has left behind Spider-Man No Man Home.

Who are the world’s highest grossing movies

Made this big record in India

Let us tell you that Avatar The Way of Water has made a mark in India and this movie has reached the first position in the list of highest grossing foreign films. With the earning of Rs 368 crores in India, this movie left behind Avengers Endgame. The total collection of Avengers Endgame at the Indian box office was 367 crores.