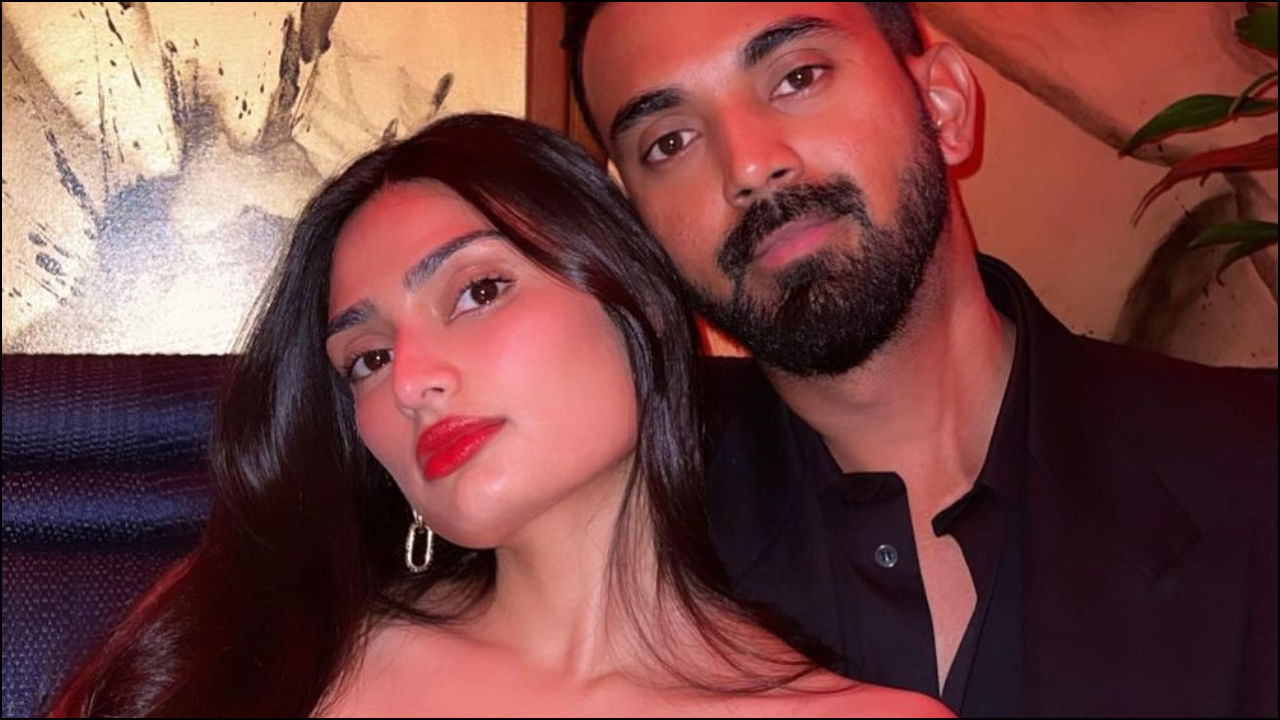 Athiya Shetty And KL Rahul Marriage: Those who got their acting ironed through more than one hit films in Bollywood Sunil Shetty these days my daughter Athiya Shetty There is a part of the headlines regarding the news of K’s marriage. For the past few days Athiya and KL Rahul The marriage is being discussed in full swing. According to reports, both are going to tie the knot on January 23.

Amidst the news of marriage, now a video has surfaced, seeing which it seems that now the preparations for the marriage of both have started. This video is from outside KL Rahul’s house, which was posted by paparazzi Vijender Chawla on his Instagram.

In this video that surfaced, KL Rahul’s house is seen decorated. It can be seen in the video that balloons are seen hanging outside the house, along with lights have also been installed. Seeing this video, it is clear that the preparations for the wedding have started at KL Rahul’s house.

Apart from this video, some pictures from outside KL Rahul’s house have also surfaced, which have been shared by Instant Bollywood. In this picture, in the darkness of the night, the cricketer’s house is seen shining with light. At the same time, the house decorated with balloons and lights looks very beautiful. However, after this video and pictures surfaced, the discussion about Athiya Shetty and KL Rahul’s marriage has become even more intense.

Significantly, Athiya Shetty and KL Rahul have been dating each other for a long time. Although now in a few days both are going to tie the knot with each other. It is being told in the reports that the wedding functions will start from January 21 and then on January 23, both will marry each other. It is also being told in the reports that Athiya Shetty’s wedding function will be held at Sunil Shetty’s Khandala farm house. His farm house is quite luxurious which is spread over 6200 square feet.