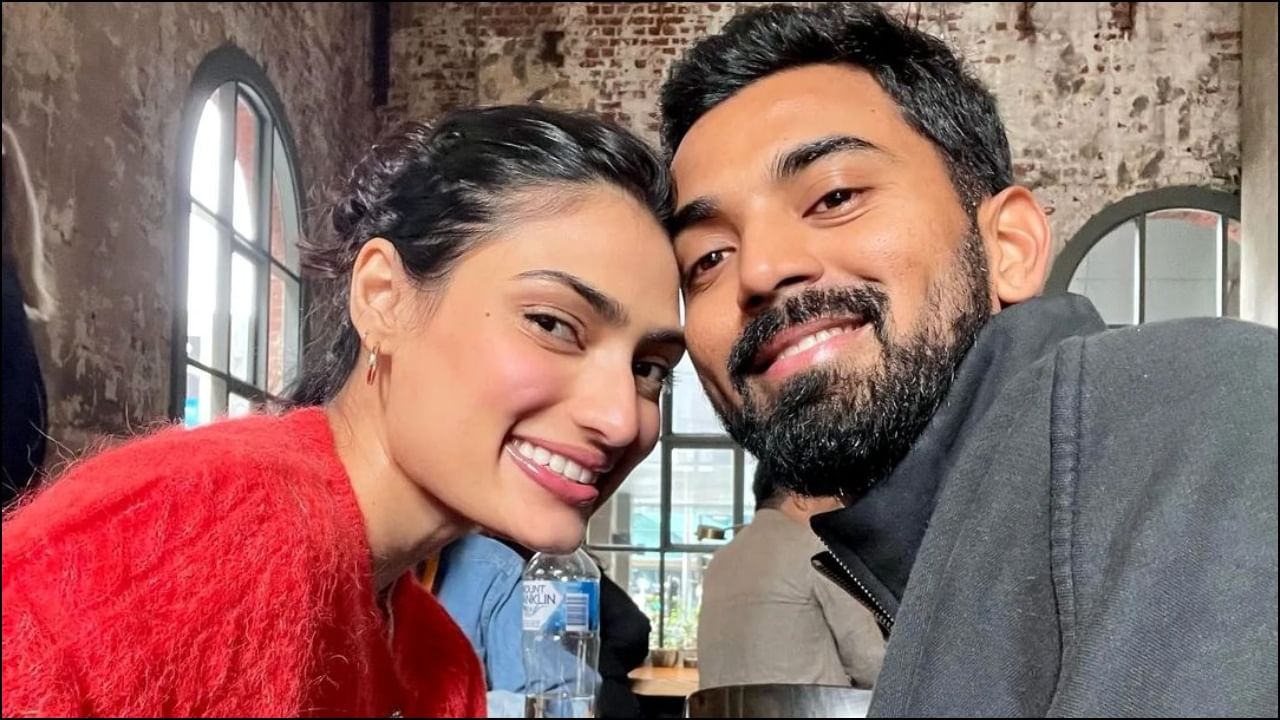 Athiya Rahul Wedding Date: Athiya Shetty and cricketer KL Rahul have been dating each other for three years. Now the report of the marriage of both of them being confirmed has come to the fore.

Athiya Shetty KL Rahul Wedding: The marriage of veteran actor Sunil Shetty’s daughter actress Athiya Shetty and cricketer KL Rahul is in the news these days. The news related to their marriage has been coming out for a long time, but till now neither of the two families has given any statement regarding the dates of marriage. Meanwhile, a report has claimed that Athiya and Rahul will get married in January next year.

Pinkvilla has also given information about the wedding venue and wedding dress in its report. It has been told in the latest report that KL Rahul and Athiya Sunil Shetty will be married in Khandala bungalow. Preparations have started there for this. Recently, during an event, Sunil Shetty himself confirmed the news of Athiya’s marriage. On the question of marriage, he had said that it will happen soon.

Will get married early next year

Quoting a close friend of KL Rahul, it has been told in the report that January will be the month when KL Rahul and Athiya Shetty will marry each other. The source said that both the stars had also visited Khandala’s bungalow recently. However, the information about what will be the date has not been revealed yet. Athiya and Rahul will get married in traditional ways. Both have finalized the wedding dress as well. Athiya has not chosen any five star hotel, big palace or foreign land but her father’s bungalow for her marriage.


dating each other for three years

Actress Athiya and cricketer KL Rahul have been dating each other for almost three years. Athiya and Rahul proved all the speculations about their relationship right by arriving together at the premiere of Ahan Shetty’s debut film Tadap. Please tell that Athiya has been accompanying Rahul on foreign tours on many occasions. Apart from this, even when Rahul was operated in Germany, she was present there with him and was taking care of his love.