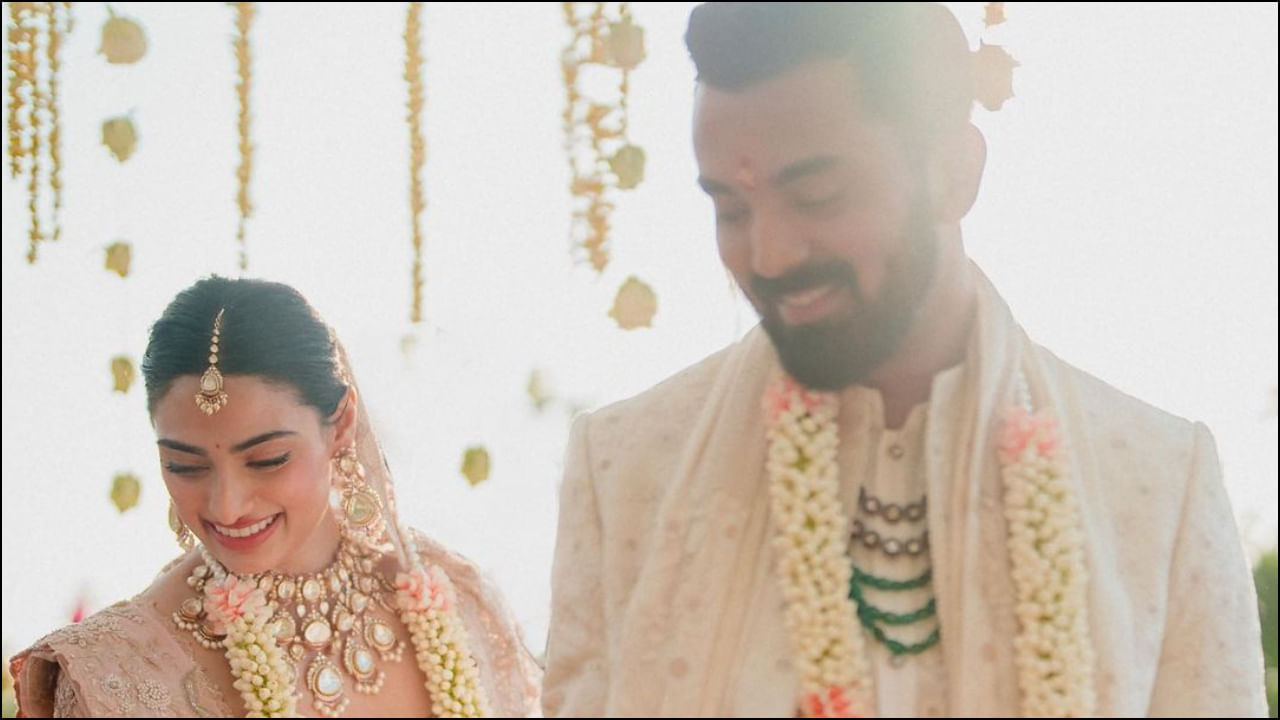 Sometime back, the first pictures of KL Rahul and Athiya Shetty’s wedding have come to the fore. Both can be seen in beautiful pastel pink matching outfits. Designer Anamika Khanna has prepared the wedding dresses of both.

bollywood star couple athiya shettyAthiya Shetty) and KL Rahul have now finally become each other. Both took seven rounds with each other on Monday, January 23 at around 4 pm. With this, now the couple is ready to walk together in the next phase of their life. Recently after marriage, Athiya Shetty has shared the first photo of her marriage on social media. Along with sharing, these pictures have also started going viral. In such a situation, the eyes of the people are focused on the wedding outfits of Athiya and her groom.

Let us tell you that Athiya Shetty and KL Rahul are enjoying a lot in their wedding couples. The wedding outfits of both are being highly praised. In such a situation, the question also arises that who has prepared such a beautiful and royal couple. So to end your suspense, let us tell you that Athiya and Rahul’s outfits have been prepared by the same designer. Yes. A diner named Anamika Khanna has designed this outfit. On which people’s eyes are fixed.

According to reports, the families of Athiya Shetty and KL Rahul have planned a party on Monday night. Along with all the guests, the entire Shetty family will also stay at Khandala’s bungalow and have an after party. At the same time, there is going to be a lot of dancing and singing with loud music and DJ. All the guests are going to dance a lot on the hit and trending songs along with the new bride and groom. Fans will also be waiting for the pictures of this after party. 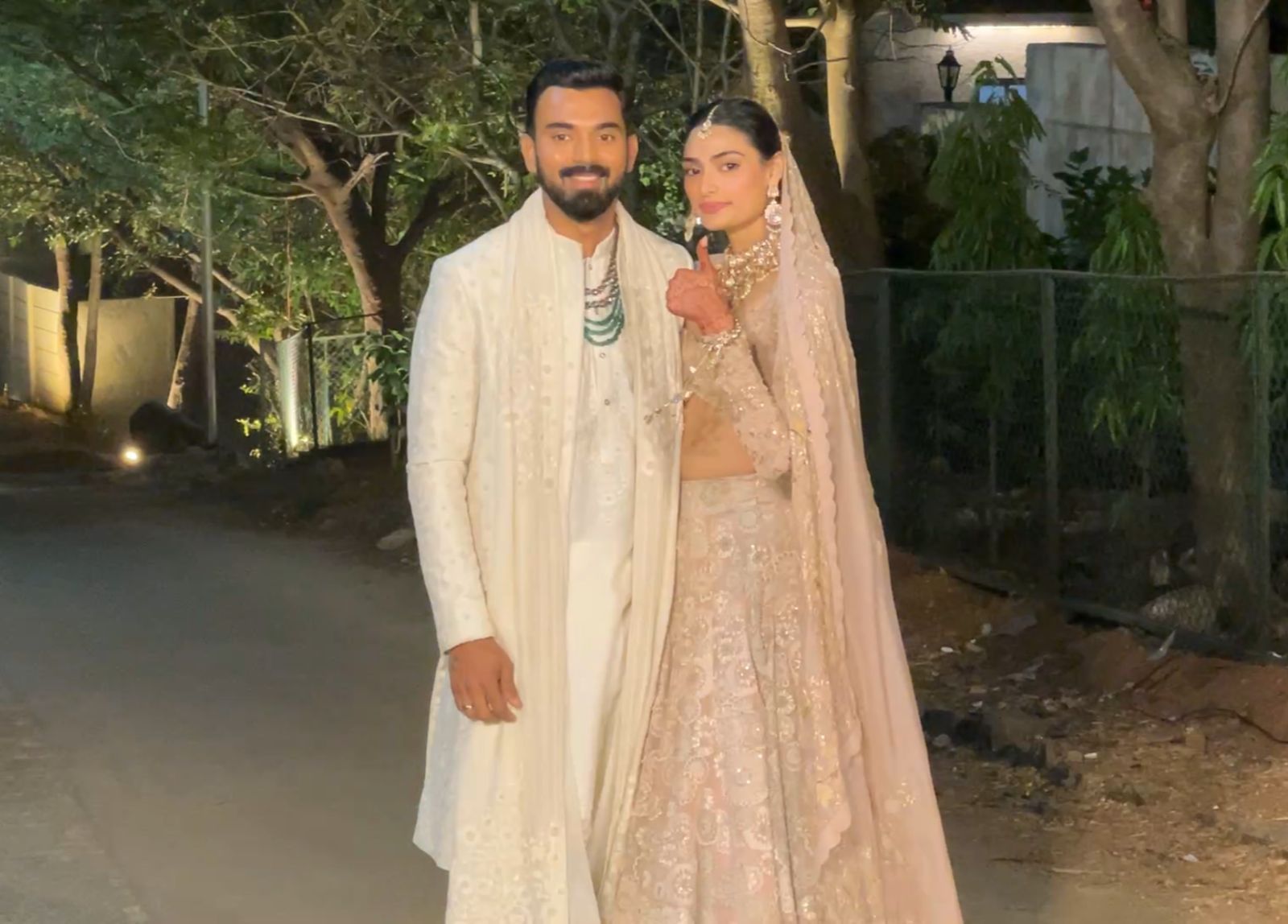 Let us tell you that like Athiya, there are many other Bollywood celebs whose wedding outfits were designed by Anamika Khanna. Actress Neha Dhupia also wore an outfit designed by Anamika Khanna for her wedding. Apart from this, Shahid Kapoor’s wife Meera Rajput also wore this designer’s outfit on her wedding. At the same time, Riya Kapoor is also included in this list.