Athiya-KL Rahul danced fiercely to their own music, tied the knot on Deepika’s ‘Besharam Rang’ song. 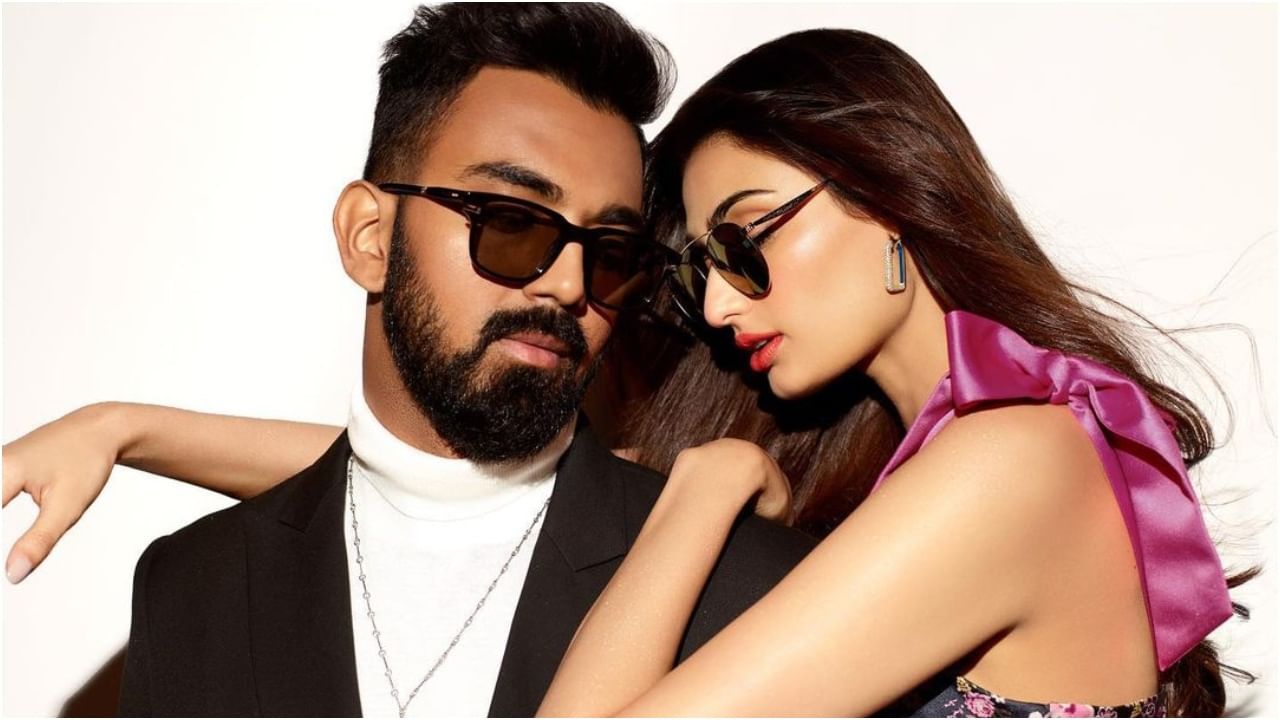 On January 23, the couple will take seven rounds at Sunil Shetty’s Khandala house. It is being told that KL Rahul and Athiya gave a tremendous performance on Mujhse Shaadi Karogi in their sangeet ceremony.

One of the power couples of Bollywood, Athiya Shetty and KL Rahul’s wedding is one of the much awaited weddings of the industry. Today both are going to take rounds with each other. The fans were also eagerly waiting for this day. On January 23, her cricketer-boyfriend KL Rahul (Athiya Shetty-KL Rahul Wedding) with Sunil Shetty’s darling daughter Athiya is going to tie the knot. Couple’s Pre-Wedding Function (Athiya-KL Rahul Pre-Wedding) have also started. According to the news, both will take seven rounds in Sunil Shetty’s Khandala house. His sangeet ceremony was held at the actor’s Khandala farmhouse on Sunday, many celebrities attended the party.

Even on social media, pictures and videos of his Sangeet Ceremonies are going viral. All the celebrities of the industry participated in the sangeet ceremony of the celebrity couple. Big stars like Gippy Grewal, cricketer Varun Aaron, Hrithik Bhasin, Rohan Shrestha and close friends of KL Rahul are included in this list. The video outside the wedding venue is becoming increasingly viral. In this video, everyone is seen dancing with a bang on the DJ. At the same time, Deepika Padukone’s Besharam Rang song is also making a lot of noise.

People dance fiercely on these songs

Apart from this, people are seen dancing in the video on songs like Jumma Chumma and Humma-Humma. This shows that in Sangeet Ceremonies, the stars are dancing fiercely on these Bollywood songs. It is also being told that KL Rahul and Athiya gave tremendous performance on Mujhse Shaadi Karogi. According to India Today report, Athiya’s brother Ahaan and her mother Mana Shetty also surprised everyone with their performance in the actress’s sangeet.

100 people will be involved in the marriage…

It is known that Athiya and KL Rahul have been in a relationship for a long time. Both of them dated each other and then decided to get married. Both have been spotted together many times on social media as well. Please tell that about 70 guests had attended the couple’s music ceremony. It has also been said in many reports that there will be around 100 guests in the wedding. At the same time, among the people attending the sangeet, Tiger Shroff’s sister Krishna Shroff and Bollywood photographer Rohan Shrestha were also spotted last night. Now in some time today the couple will get married. After marriage, the couple will pose for paparazzi.