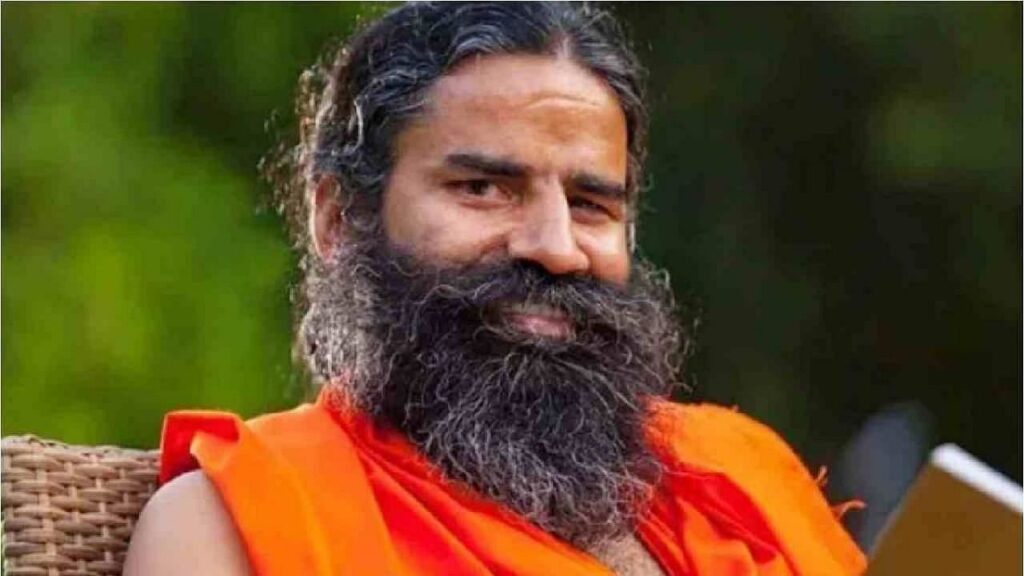 New incidents are coming out every day in the Mumbai Cruise Drugs Case involving Shahrukh Khan’s son Aryan Khan. Now the name of actress Ananya Pandey has also been linked to this drugs case. Yoga guru Baba Ramdev has given his response on this whole matter.

Baba Ramdev has called the destructive system of drugs fatal for the young generation of India. He said that those people who consider them as role models, they are getting caught in the cycle of drugs. This gives wrong motivation to the people. Baba Ramdev said that, ‘The whole industry should clean their garbage together, otherwise it will be dangerous and suicidal for them (Bollywood industry) too.

Baba Ramdev has also told the Indo-Pak match of the T20 World Cup to be held on Sunday against the national interest. Baba Ramdev said, “The match between India and Pakistan in these circumstances is against our national interest and national religion. There cannot be a game of cricket on one side and a game of terrorism on the other.” Baba Ramdev was talking to reporters in Nagpur.

Why is petrol and diesel getting expensive? Ramdev said on this

When Baba Ramdev was reminded by the journalists of his old statement in which he had said that after the return of black money, the price of fuel will come down, but why did nothing like this happen? So Baba Ramdev said that, ‘I had advised that the price of petrol should be according to crude and had also proposed a lower tax. But the government has to run many welfare programs and is also facing economic challenges. Due to these reasons the government is not able to reduce the tax. But one day it will definitely happen.

Aryan Khan Drugs Case: Sameer Wankhede loses his job in Aryan Khan drugs case or Nawab Malik’s ministerial, it will be a matter to be seen- Ramdas Athawale