Arjun got angry on the news of Malaika’s pregnancy, said- don’t you dare to play with our life 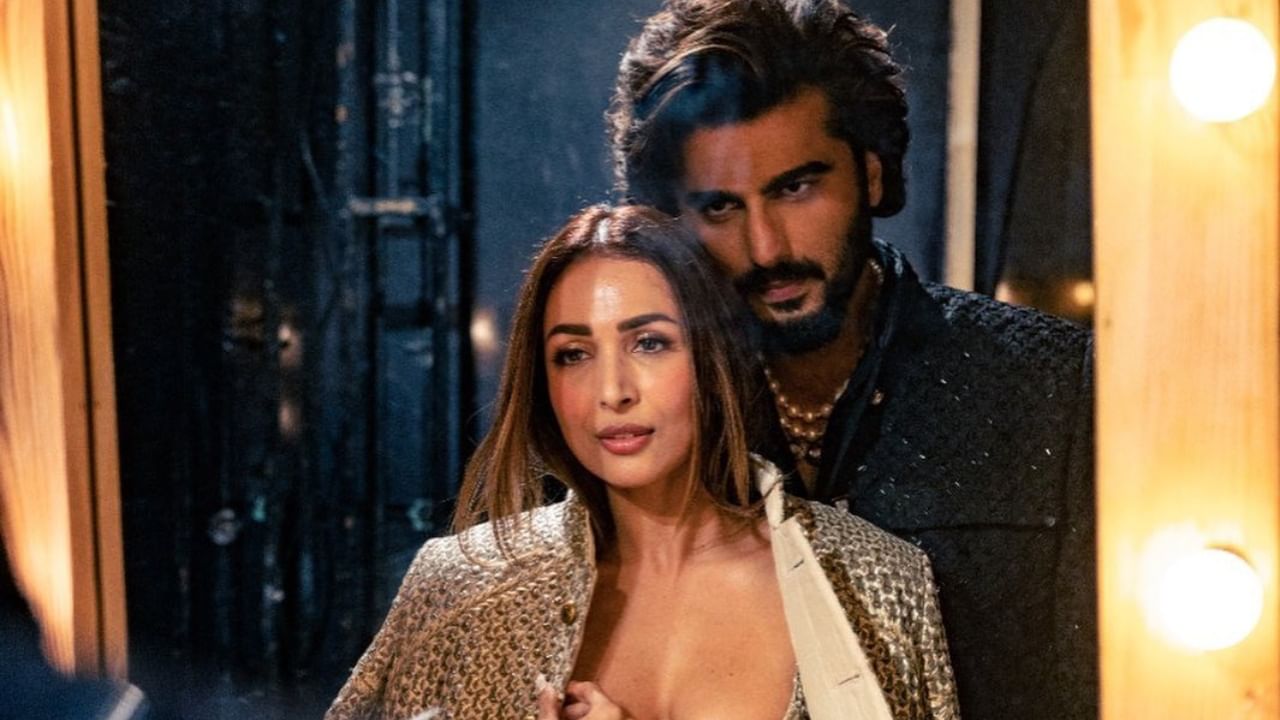 Arjun Kapoor on fake news: Arjun Kapoor has shared an Instagram story, in which he has expressed his anger over the fake news of a news website. Please tell that Arjun is very angry with the pregnancy rumors about Malaika.

Arjun Kapoor Instagram Story: Rumors about the stars present in the entertainment world are common. There are also many poplar couples, fans are also very excited to know about the news related to them. Bollywood’s power couple Arjun Kapoor and Malaika Arora (Malaika Arora)’s name is also included. After coming to know about the relationship between the two, fans often keep asking questions about their marriage on social media. But, both of them have been ignoring these news till now. Recently, a news website has fake news of pregnancy regarding Malaika.Malaika Pregnancy Fake News) has made Arjun’s mercury high. After which the actor was forced to answer this.

Arjun Kapoor and Malaika Arora are counted among the star couples of Bollywood. Like every pair, there are many rumors about them too, which is a common thing. But recently Arjun Kapoor got very angry after reading a news from a news website. After which he has shared a screenshot in the story on his official Instagram. The actress has also given a befitting reply to that rumored news in the story.

Let us tell you that while sharing the story, Arjun Kapoor has also mentioned the name of the journalist of that website. The actor has written that this is the lowest level you can stoop to. It is very shameful and unethical that you are publishing this bad news. Further, the actor wrote that this journalist regularly writes such news because it is all fake, so we ignore it.

Arjun’s reply on the fake news of the website

Couple is in relationship for three years

Please tell that Arjun and Malaika are dating each other for the last 3 years. Both had made an official announcement of their relationship in the year 2019 by sharing a post on the actor’s birthday. Since then, both are seen on romantic dates and vacations. Mostly both are spotted together. Recently there were reports that both can get married in 2023, although there has been no official announcement on this from the couple.