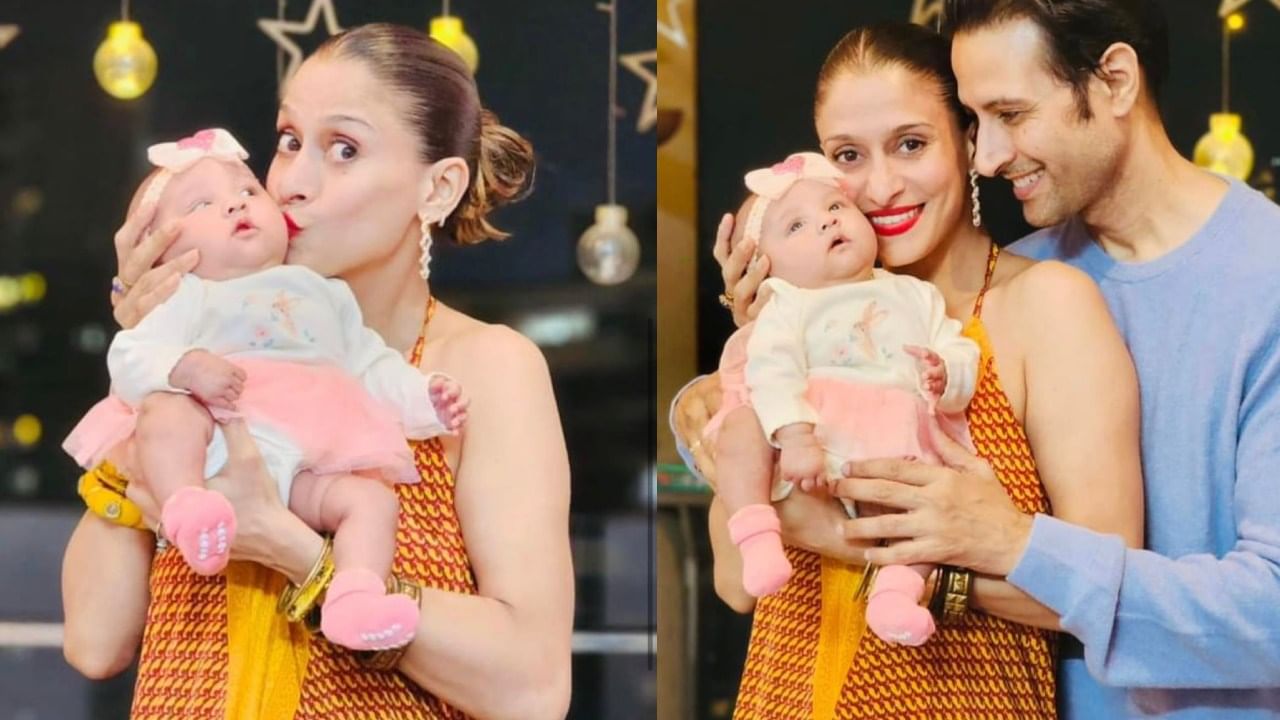 Today is a very special day for Pardes fame actor Apoorva Agnihotri and actress Shilpa Saklani. This couple has become parents after 18 years of marriage.

Apurva Agnihotri: Actor Apoorva Agnihotri, who started his career with the 1997 film ‘Pardes’, celebrated his 50th birthday on the previous day. The actor is enjoying his personal life away from the world of acting. Actor’s 50th birthday is very special for him, on this day he got a very beautiful gift of life. Perhaps Apoorva will be short of words to express this.

The house of Apoorva Agnihotri and his wife Shilpa Saklani echoed. This couple has become parents. After 18 years of marriage, Apoorva and Shilpa have got the pleasure of being parents. The couple has shared their biggest happiness with all their fans through social media posts. Not only this, the couple has also shown the first glimpse of their daughter to their fans.

Apoorva Agnihotri has shared a video on his Instagram account. Which is going viral very fast. There are some pictures in this video. In which Apoorva and Shilpa are seen holding their boat. This pair is getting a lot of love from the fans. Everyone is congratulating both. Along with this, users are also calling his daughter cute. Shilpa and Apoorva have always been getting the love of the fans. In such a situation, even in this happiness of his life, the users are very happy for him.


Let me tell you, the previous day was Apoorva’s birthday. The actor had stepped into Bollywood from Pardes. This film was a super hit. However, the career of the film actor was nothing. He has also worked in many TV serials. The actor has worked in serials like Jassi Jaisi Koi Nahi, Sapna Babul Ka Bidaai, Aasmaan Se Aage, ‘Bepannah’. At the same time, Shilpa has also worked in films and TV serials. This pair was also seen in Bigg Boss house.