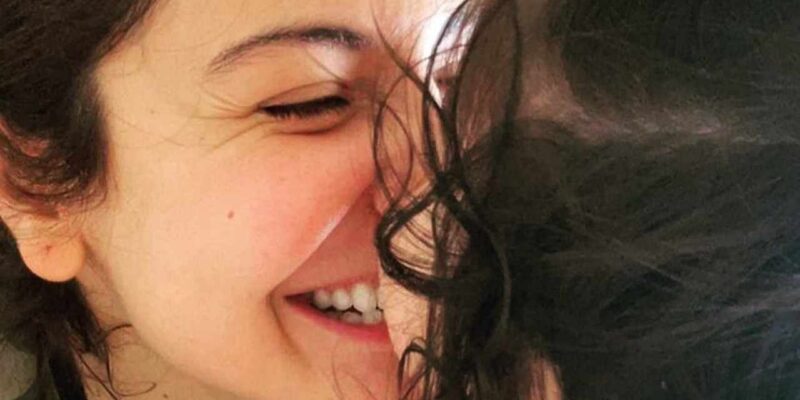 Bollywood actress Anushka Sharma started her career with the film Rab Ne Bana Di Jodi. After this film, the actress never looked back. The actress is liked among the fans due to her acting as well as beauty. Now the actress has shared a photo with her daughter Vamika on Instagram,

Let us tell you that in the month of January 2021, Anushka gave birth to a daughter. Anushka and her husband Virat Kohli have named their adorable daughter ‘Vamika’. The actress keeps sharing photos of her daughter in a special way.

After becoming a mother, Anushka has shared the photo of her daughter Vamika on the special occasion of Durgashtami. Anushka’s face is visible in the photo but this time also Vamika’s back look is visible.

Fans love this beautiful style of both. This is the reason why it has become viral on social media as soon as Anushka shares her photo. Fans are raining likes and comments fiercely on this special photo of Anushka.

Anushka keeps daughter Vamika away from the media. After the daughter’s birth, Anushka shared the post and wrote that the media should not follow her daughter, but even after this many times her daughter’s photo is clicked. By the way, let us tell you that Anushka Sharma was last seen by the fans in the film Zero. This film was a flop on screen. Since this film, the actress is completely away from acting and is trying her hand in production.

If IPL teams did not buy, this veteran had broken away from the tournament, now wants to earn crores of rupees!

UP Politics: Samajwadi Party MLAs will fight for the Deputy Speaker’s election with the support of BJP