Anushka Sharma and Virat Kohli have rented a flat, the rent will be for this many lakh months 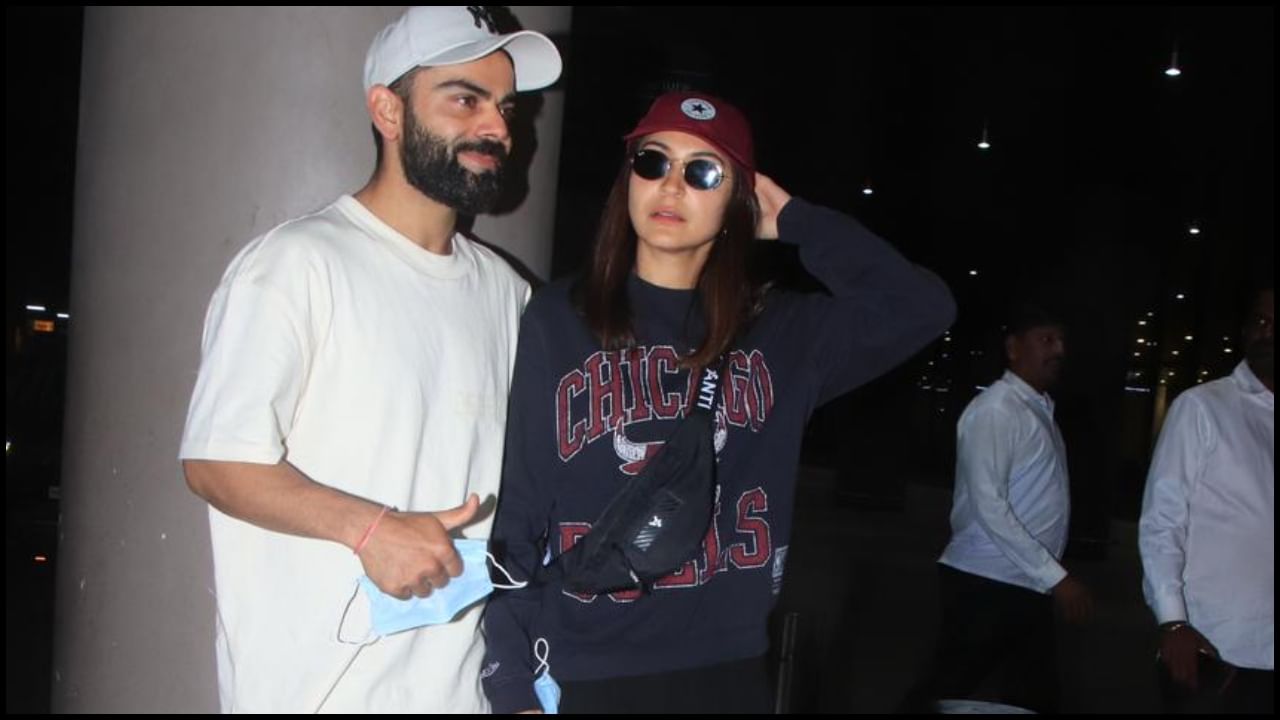 Anushka Virat Flat: Actress Anushka Sharma and former Indian cricket team captain Virat Kohli have taken an apartment on rent in Mumbai’s Juhu area. The rent of his flat is said to be Rs 2.76 lakh per month. This sea-facing apartment of Virat and Anushka, located near Juhu’s beach area, is on the fourth floor of the High Tide building.

According to media reports, Virat Kohli has deposited Rs 7.50 lakh for this apartment. The deal was done on 17 October for this 1650 square feet flat. A special view of the sea of ​​Mumbai is visible from this flat.

Whose flat has Virat Anushka taken on rent?

Earlier land was bought in Alibaug


On the work front, Anushka Sharma is making a comeback on the big screen after a long break with the film Chakda Express. In the film, Anushka is playing the character of Jhulan Goswami, the famous fast bowler of the Indian women’s cricket team. At the same time, Virat Kohli is enjoying the holidays by taking a break from cricket. Recently Virat Kohli and Anushka Sharma have returned from Uttarakhand after enjoying their vacation.