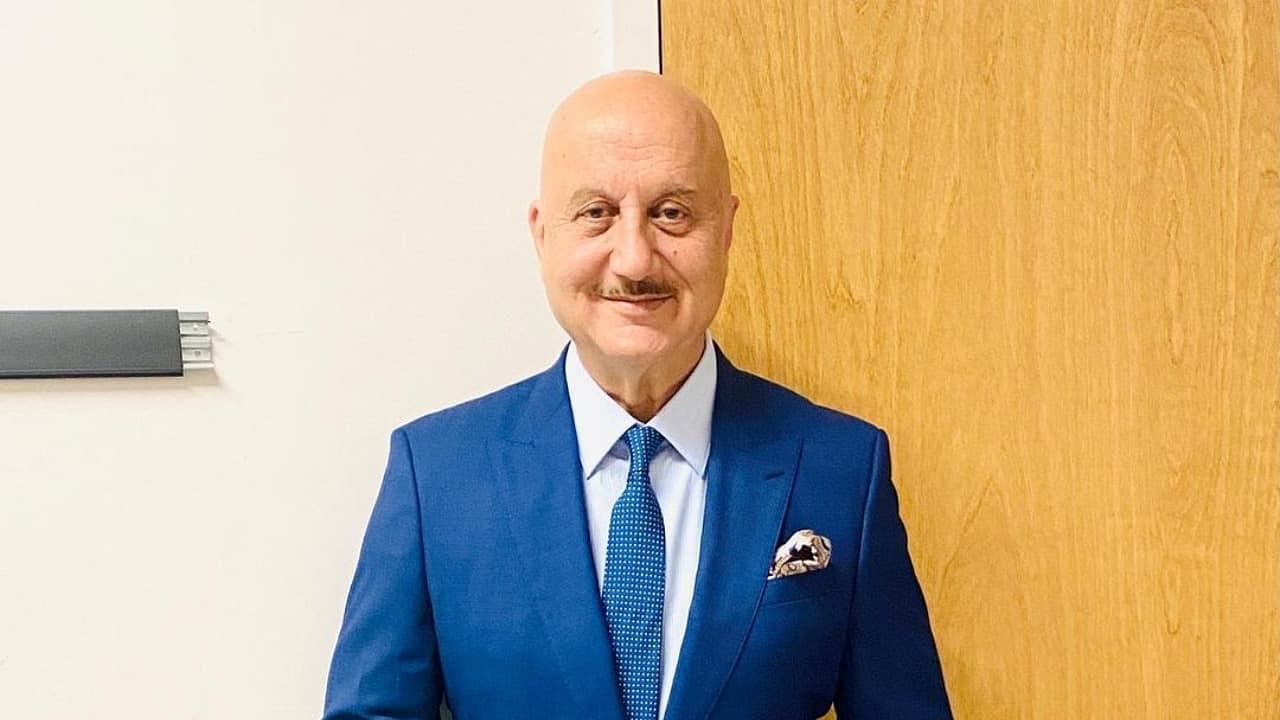 Bollywood actor Anupam Kher recently went to Apple’s store in New York. Where the actor has expressed his displeasure on social media due to not being able to see the clock of India.

Bollywood actor Anupam Kher is very active on social media. He gives his opinion on every issue. He does not shy away from putting his thoughts on social media. Due to which many times they also have to face trolling. This time he has expressed anger at the Apple company by tweeting.

Anupam Kher went to an Apple Store in New York on Tuesday. Where he kept clocks with flags of different countries in the International Olympic Collection. Where due to India not having a watch, he tweeted tagging the Apple company.

Expressing anger, Anupam Kher wrote – Dear Apple. Went to your store on 5th Avenue in New York. Fabulous. There in the International Olympic Collection, cars were kept with the flags of different countries. Disappointed due to not seeing India’s clock there. I wonder why? We are one of the largest consumers of #apple products. Anupam Kher has also shared a video with it.

Dear @Apple! Visited your store on 5th ave in NY! Impressive! There were watches of International Olympic collection representing flags of various countries! Was disappointed not to see INDIA’s watch there? I wonder why? We are one of the largest consumers of #Apple products!😳🇮🇳 pic.twitter.com/IVvB8TmkGU

In the video shared by Anupam Kher, many countries like France, Canada, Jamaica are seen performing. The first letters of their country were written on the front of the clocks.

Many users are replying to Anupam Kher’s tweet and apologizing to him. He is saying that we are sorry that disappointed you. We apologize to you for this.

Anupam Kher recently told in an interview that he still lives in a rented apartment in Mumbai. He had told that till now he has bought only one property, that too in Shimla for his mother Dulari. He had said that I had taken a decision 4-5 years ago that he should not buy the property.

On the work front, Anupam Kher has completed the shooting of his film Shiv Shastri Balboa. Neena Gupta is going to be seen with him in this film.

Also read: KBC 13: Akshay Jyot quits the show by winning Rs 6 lakh 40 thousand, know which question he could not answer

Loot Ghar: How consumers are helpless in corruption of builders and government officials, two towers of Supertech are examples