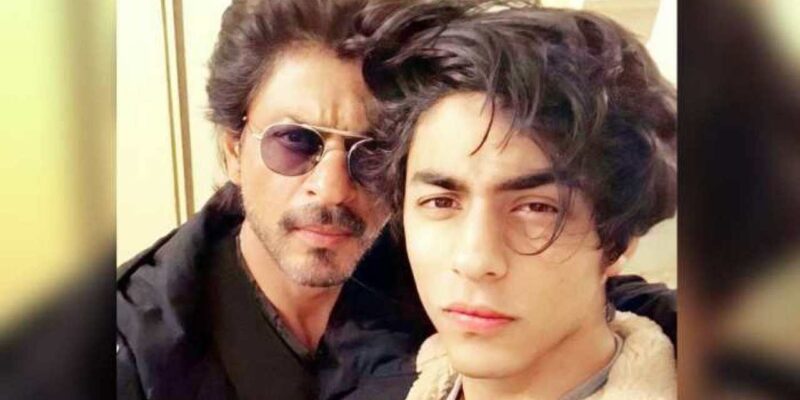 Shahrukh Khan has been ruling the hearts of his fans for years. Shahrukh Khan is in the headlines these days because of his son Aryan Khan. Actually Shahrukh Khan’s son Aryan was recently arrested by NCB in the drugs case. Now Shahrukh is postponing one project after another.

According to the ETimes report, all the preparations were done for the appearance of the superstar, but he has not arrived. According to the news, special arrangements have also been made for Shahrukh Khan on the sets and his vanity van is also in the studio since morning.

Now according to the news, at around 3-4 o’clock in the afternoon, the superstar stopped shooting. Shahrukh was supposed to share the frame with Ajay Devgn, but he decided to postpone it, the reason behind this clearly seems to be the actor’s personal troubles.

After 4 years of the film Zero, now Shahrukh Khan is going to return to the screen. He is going to be seen soon in the film Pathan. The shooting of this film has been done in India and now it is the turn of the international schedule to start. The next part of the film is going to be shot in Spain. But for the time being this plan has been postponed for a few days. The reason for this is also his son Aryan being in jail.

Aryan in custody on 7th October

Aryan Khan is in the custody of NCB in the charges of drugs case. He is currently in custody till 7 October. Now 7 ways will know whether they get bail or else, jail again. In such a situation, seeing the trouble of Shahrukh, his makers are also supporting him. It is reported that the star cast and team of the film were to leave on October 10 and shoot a romantic song on Shahrukh and Deepika in Spain.

Take a look at these photos of Monalisa, the actress showed the fans in such a way that it would be difficult to take their eyes off

The government started this special scheme, give yellow bulbs and take LEDs… the price is only this much rupees