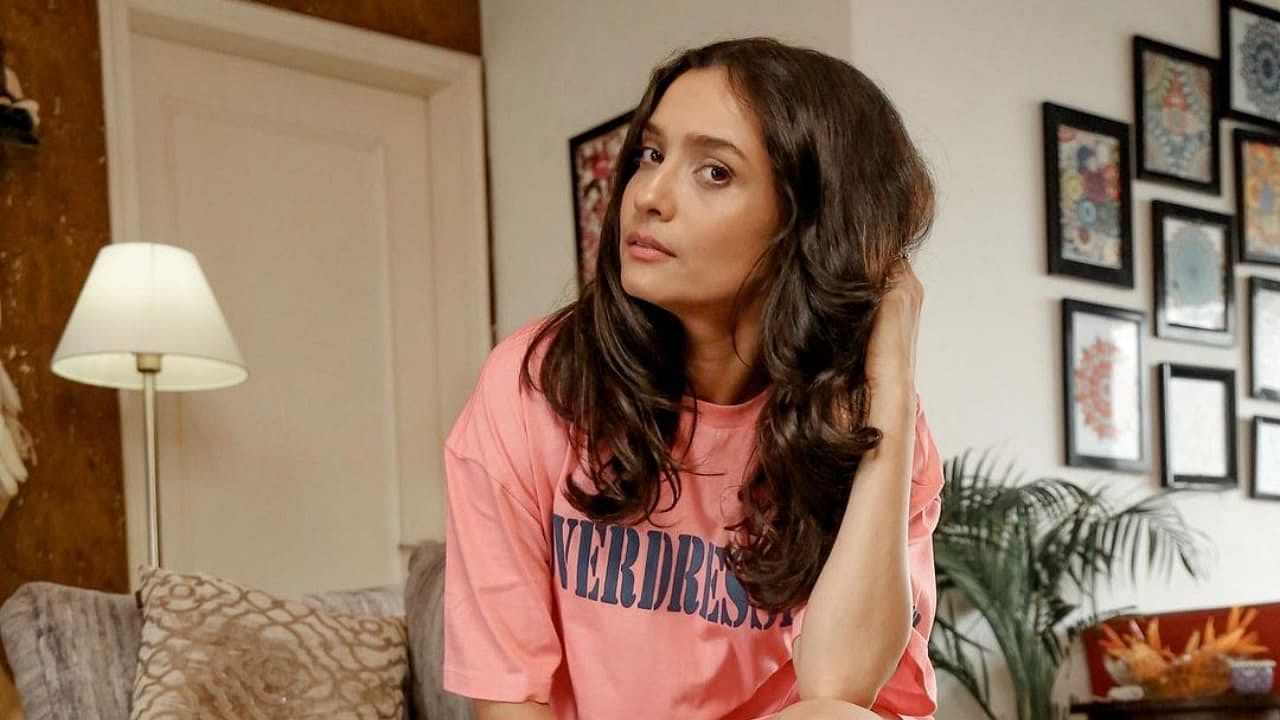 Ankita Lokhande is going to return to the TV world with the serial Pavitra Rishta 2. Shaheer Sheikh is going to be seen with him in this show.

Ankita Lokhande replied to the trollers

Actress Ankita Lokhande started her acting career with the serial Pavitra Rishta. From her first show itself, Ankita had made her own identity from house to house. In this show, Sushant Singh Rajput was seen in the lead role along with Ankita. Now season 2 of this show is about to come.

In Pavitra Rishta, Ankita Lokhande was seen in the role of Archana and Sushant Manav. The pairing of these two was very much liked. During this show, their friendship turned into love. But in the year 2016, both of them separated. Ankita is being trolled after Sushant’s death.

Since Sushant’s death, Ankita has been trolled by his fans on social media. Ankita has now spoken openly on the trolling that happens after the death of Sushant. Ankita recently said in an interview to Pinkvilla that I do not know what I have done wrong. I have no idea about the people who are trolling me and it’s ok. I think people have their own voice. My account is open due to which people can write anything but you do not know about the journey of the person you are talking about.

Ankita further said- If some people do not like me then it does not matter and asked the fans to think before commenting on their post. On the trend of Boycott Pavitra Rishta 2, Ankita said that she sympathizes with people because she is a true fan of Sushant and he is fighting for him, so I do not mind when he says that the show will flop. Because it is his ability to think and love for Sushant.

Let us tell you that the story of Manav and Archan is going to come once again. Pavitra Rishta 2 OTT platform is about to premiere. The show is going to premiere on Zee5 from 15th September.

Abhyuday Free Coaching: Free coaching for IAS and IPS started in UP, classes will run online

Corona in Gujarat: Gujarat government’s important decision in the battle of Corona, night curfew will be imposed in 8 cities till September 25