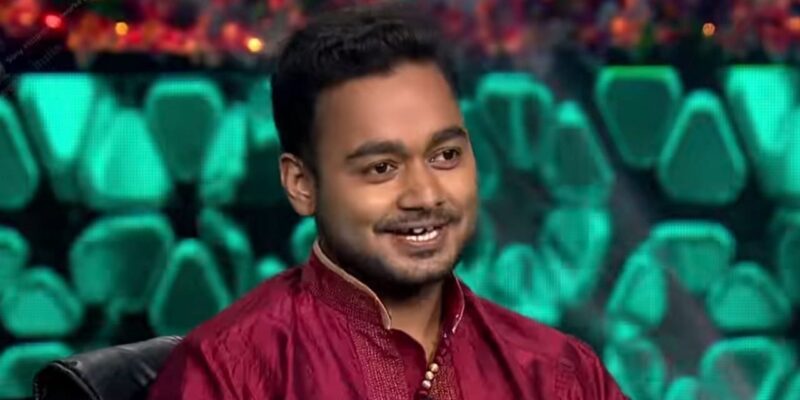 Delhi’s Sumit Kaushik on the stage of KBC13.

The latest episode of Kaun Banega Crorepati begins with a grand garba performance. After which Amitabh Bachchan tells how he and his family celebrate every festival by worshiping. After this the game of Kaun Banega Crorepati begins. Anuj Aggarwal is on the hot seat in front, who wins 3 lakh 20 thousand rupees from there. Although Anuj Agarwal could have won 6 lakh 40 thousand. But by giving a wrong answer, he falls on 3 lakh 20 thousand. After this, Sumit Kaushik of Delhi reaches the hot seat and then the game starts with Sumit.

During a conversation with Sumit Kaushik, when Amitabh Bachchan talks to him about his food and drink, Sumit Kaushik tells that Samosa is his dearest and he cannot live without it. Sumit tells how much he is missing Delhi’s samosas ever since he has come to Mumbai. Sumit says that there is a samosa shop in Delhi whose samosas he likes very much. Because the shopkeeper makes absolutely ‘poison’ samosas.

Amitabh Bachchan gets shocked when he hears the word poison and asks, how did poison make samosas so how did it become good? Sumit then tells Amitabh Bachchan that poison in Delhi means good, very good. The way you speak to someone you seem to be a murderer. It means you are looking very good looking. Here murderer does not mean criminal. Amitabh Bachchan starts laughing after hearing Sumit’s answer and says that today I got to learn a new thing.

Marriage proposal placed among the audience

During the conversation, Amitabh Bachchan asks Sumit Kaushik another question. He asks if Sumit is a cook and is he married? To which Sumit replies that he is a great cook. Although he is not married yet. On this, Amitabh Bachchan turns to the audience and says that Sumit is a wonderful cook and he will praise his wife by saying ‘Aap bahu jahar laga rahi hai’. Would anyone want to marry Sumit Kaushik? After this, everyone present there including Amitabh Bachchan starts laughing.

Pargat Singh’s big attack on Amarinder Singh, said – Central government is taking steps against Punjab at the behest of Captain

Amazon’s smart fridge is now coming like LG and Samsung? 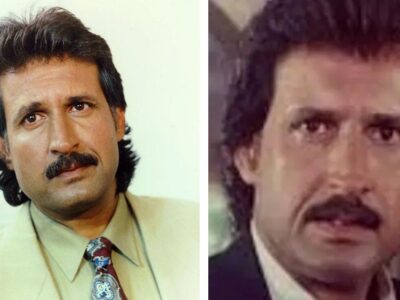