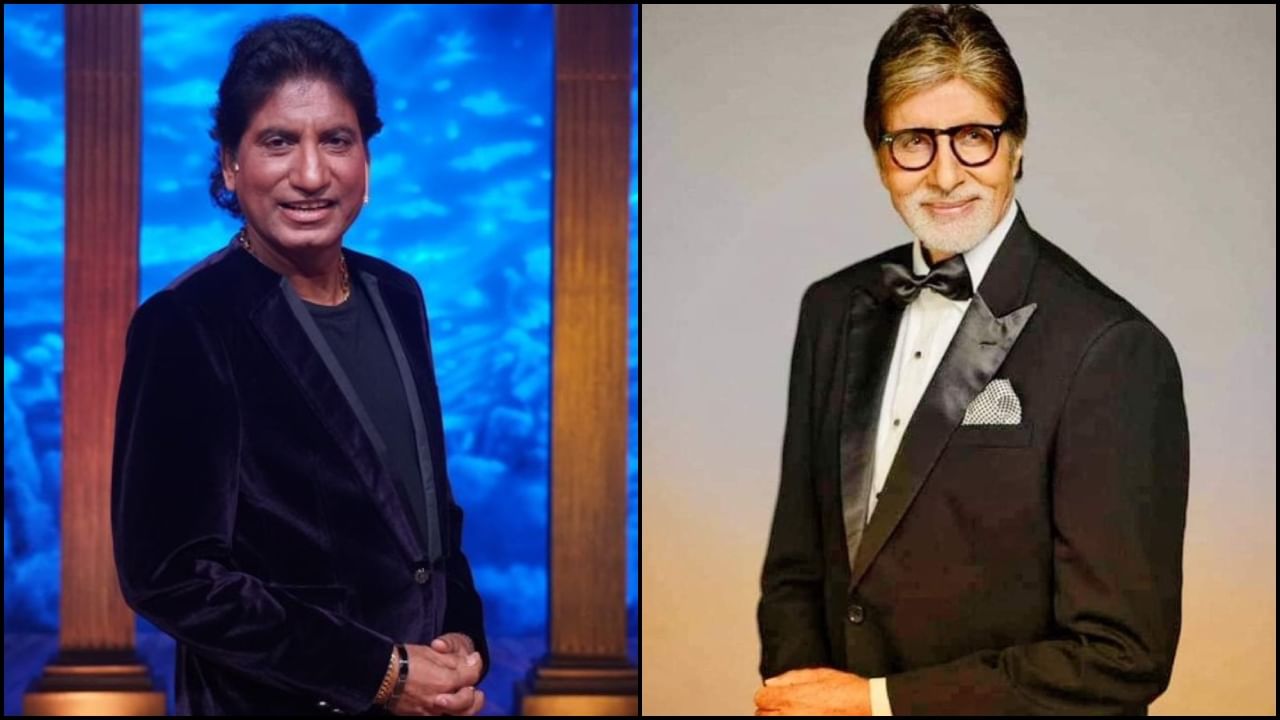 Raju Srivastava was the uncrowned king of the comedy world. His death had a bad effect on the hearts of the fans. Amitabh Bachchan was also one of Raju’s fans, whose mimicry made everyone laugh a lot. When Raju was admitted to the hospital, Big B’s calls used to come daily at home.

The death of Raju Srivastava was a big loss for the country. In the year 2022, we lost the artist who made everyone laugh and gave people an opportunity to be happy unconditionally. His comic timing and content were excellent and this made him stand in the list of biggest comedians of the country. Recently, Raju’s daughter Antara talked about her father in an interview. He told how was his bonding with megastar Amitabh Bachchan.

PM Modi is in touch with the family

It is known to all that in his last days, Raju Srivastava showed interest in politics and joined BJP. Antara told in an interview to the Times of India that since the death of her father, many leaders including PM Modi are associated with the family and are in contact. Apart from this, specifically mentioning Amitabh Bachchan, Antara said that he was very concerned about Raju’s health.

Antara said- I must say this that since the day my father was admitted to the hospital, Amitabh Bachchan was such a person whose calls used to come daily. This is a big deal. My father did comedy by making him ideal. Whatever he became, he became only because of Amitabh Bachchan. So Amitabh Bachchan’s call gave a lot of courage to our whole family.

Got success by mimicking Big B

Please tell that Raju Srivastava did many live shows in his career, in which he was seen mimicking Big B. Many times, he got the privilege of doing his mimicry in front of Amitabh Bachchan and with his style, he forced Big B to laugh as well. Raju made everyone crazy with his sense of humour. But the friendship between the fans and Raju did not go to luck. While doing gym on September 21, 2022, the comedian died due to cardiac arrest.