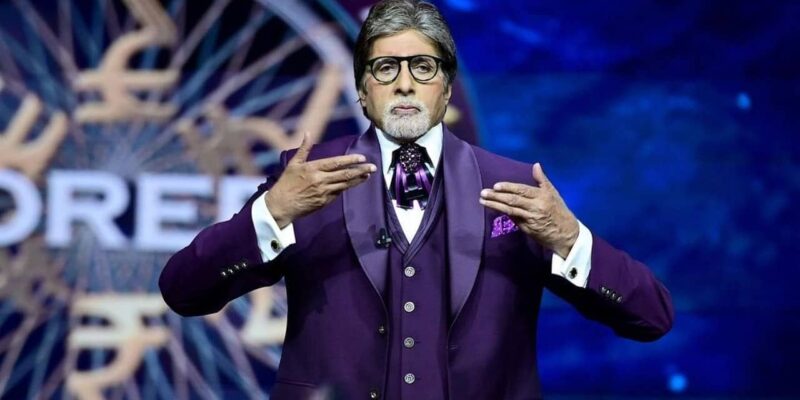 Bollywood megastar Amitabh Bachchan does not need any introduction. He has made a different identity with his brilliant acting. His acting is appreciated all over the world. Big B is celebrating his 79th birthday today. He has worked in films as well as TV in his career and endorses many brands.

Talking about Amitabh Bachchan’s net worth, Big B does many things with films, TV, brand endorsements, production houses, due to which his net worth is increasing. Today on Big B’s birthday, we tell you about his net worth.

According to the report of caknowledge.com, Amitabh Bachchan is the owner of property worth about 2950 crores. Most of his earnings come from brand endorsements. He charges Rs 5-6 crore for endorsing a brand. If we talk about social work, then Big B is at the forefront of that too. He is the brand ambassador for tourism and polio treatment in many states. Not only this, he is counted among the highest tax payers.

Amitabh Bachchan has 5 bungalows. Whose names are Jalsa, Janak, Pratiksha, Vatsa. He also has an ancestral house in Prayagraj which has been converted into an education trust.

Amitabh Bachchan has many luxury vehicles. He has a total of 11 vehicles. In which many vehicles including Rolls Royce, BMW, Mercedes are included.

Big B started his Bollywood career with the film Saat Hindustani. He has worked in many superhit films. In which many films like Zanjeer, Sholay, Agneepath are included. He will soon be seen in Brahmastra alongside Ranbir Kapoor and Alia Bhatt. Apart from this, he is also going to be seen in the film Made with Ajay Devgan.

Has been honored with many awards

PM Modi paid tribute to JP Narayan and Nanaji Deshmukh, said – he dedicated himself for the development of the country