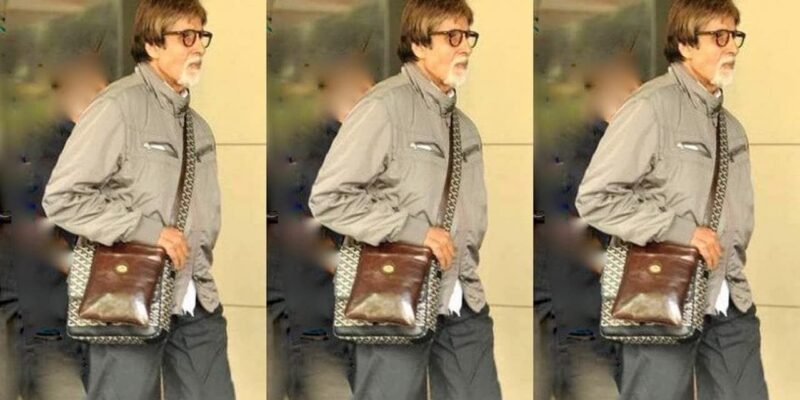 His daughter Shweta immediately commented on Amitabh Bachchan’s post. He wrote to the father stating his exact age – 79th Along with this he posted an emoji.

On the birthday of Amitabh Bachchan, his fans and Bollywood celebs are congratulating him by commenting. Bhumi Pednekar commented – Swag..Happy Birthday Sir. Whereas Ranveer Singh wrote – Gangster. More than 8 lakh people have liked this post.

Said thank you to the fans

Amitabh Bachchan thanked his well wishers and fans in a blog post on Sunday. I am unable to express the throbbing heart I feel. It is difficult to give a personal answer to all of you but I know you understand how much your greeting means to me and it is this that matters. I walk with the pride of following you and your love.

Talking about the workfront, these days Big B is seen in the quiz reality show Kaun Banega Crorepati 13. He is seen having a lot of fun in the show with the contestants.

Talking about Big B’s films, he was last seen in the film Chehre with Emraan Hashmi and Rhea Chakraborty. His film was released in theatres. Amitabh Bachchan has many films. He is going to be seen in Brahmastra, Jhund and Meade.