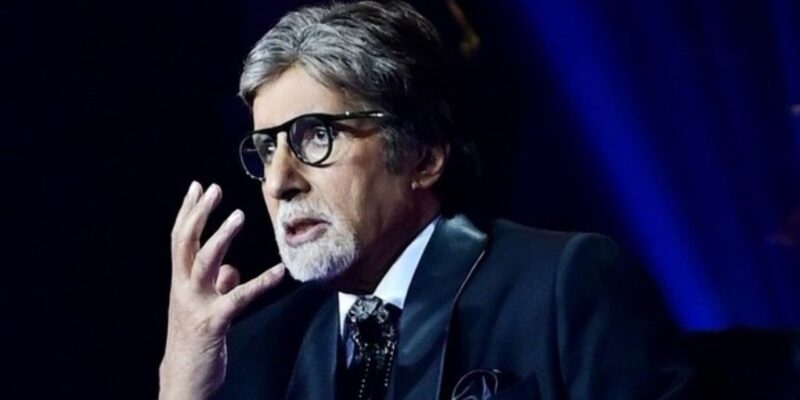 Bollywood megastar Amitabh Bachchan does many advertisements. His fans are also very impressed by his advertisements. Recently, Big B did a pan masala ad, after which he was also trolled on social media. Now Big B has canceled his contract with this pan masala brand.

Amitabh Bachchan has given information about canceling his contract by releasing an official statement. It has been told in this statement that Big B has distanced himself from this brand. A few days after the Kamala Pasand ad went on air, Amitabh Bachchan had contacted the brand and decided to part ways with it.

It was told that when Amitabh Bachchan was associated with this brand, he did not know that it came under surrogate advertising. He has now terminated his contract in writing and has also returned the fee which was paid to him for promoting the brand.

Some time ago a letter was written to Amitabh Bachchan and National Tobacco Elimination Organization President Shekhar Salkar, in which it was told that pan masala affects the health of the people. It was also written in it that Big B is the brand ambassador of Pulse Polio campaign, he should leave this ad immediately.

Last month, a fan asked Amitabh Bachchan on social media why he chose to endorse the brand. In response to this, he had said – I am apologetic. If someone is doing good in any business, then one should not think that why we are associating with him. Yes, if there is a business, then in that we also have to think about our business. Now you feel that I should not have done this but yes I also get money by doing this but there are many people who are working in our industry.

The child made the father a millionaire by mistake, got a jackpot of 7.5 crores like this