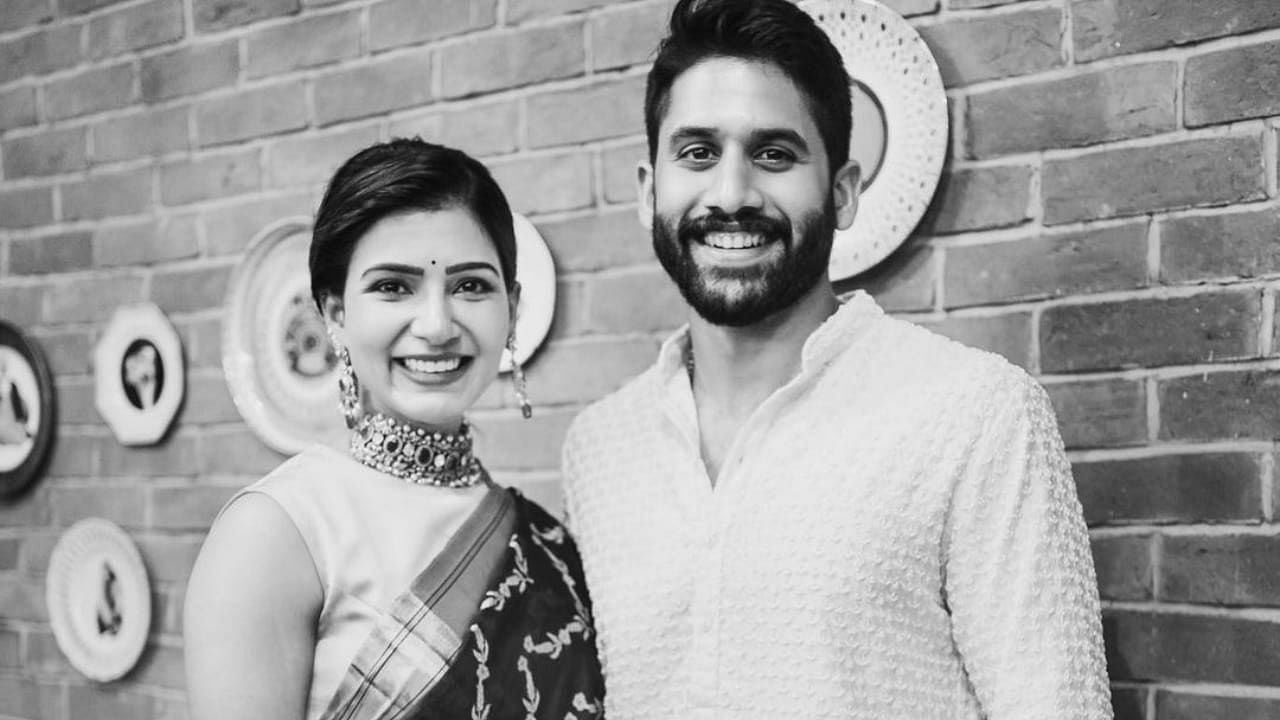 There are reports of rift between Samantha Akkineni and Naga Chaitanya. According to the reports, the married life of both is not going well.

South’s famous couple Samantha Akkineni and Naga Chaitanya have been a part of the headlines these days. For a few days, there are reports that something is not going well between Samantha and Naga. In such a situation, Samantha shared a post putting an end to all these news. To which the Naga has answered and shut everyone’s mouth.

Naga Chaitanya also kept silence on the news coming about their relationship. Now he has silenced everyone by replying to Samantha’s post. Sharing Samantha’s tweet, he wrote – Thank you Sam.

Let us tell you that Shekhar Kammula has done the film Love Story. It has been released on Monday. This is a romantic drama film in which Sai Pallavi is going to be seen in the lead role with Naga.

There were news of divorce

Let us tell you that some time ago there were reports that both are going to get divorced. The reason behind this was being told that the Nagas want to take forward their family. If reports are to be believed, the Nagas now want to do family planning. For which he wants Samantha to take a break from films for some time and take the family forward. At the same time, Samantha wants to focus on her career right now. However, both have not reacted to these reports.

In July, Samantha had removed her surname Akkineni from her social media account. Now the name of his social media page is S. After the removal of Samantha’s surname, news about their relationship started coming to the fore.

Talking about the workfront, Samantha has made her digital debut. She appeared in the web series The Family Man Season 2 with Manoj Bajpayee. Samantha’s acting has been praised a lot.

Also read: Mallika Sherawat is going to do a new blast, know who inspired her new character…

Love Story: The love of both started with Bigg Boss, know the cute love story of Prince Narula and Yuvika

This finance company launched two-wheeler loan, you can borrow the full amount of the car, these documents will be needed 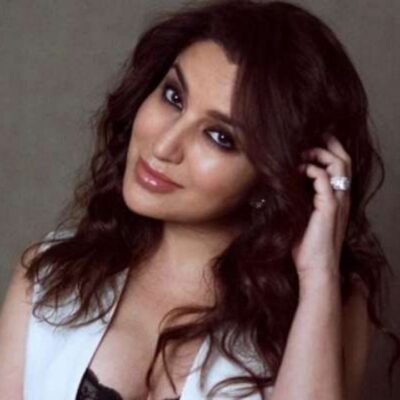 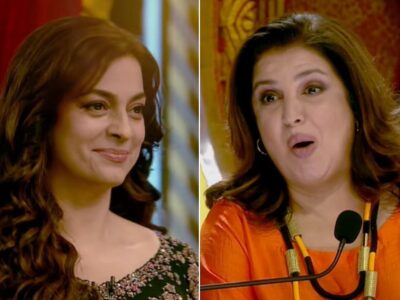