Alia Bhatt showered love on sister Shaheen, shared a post on the occasion of her birthday 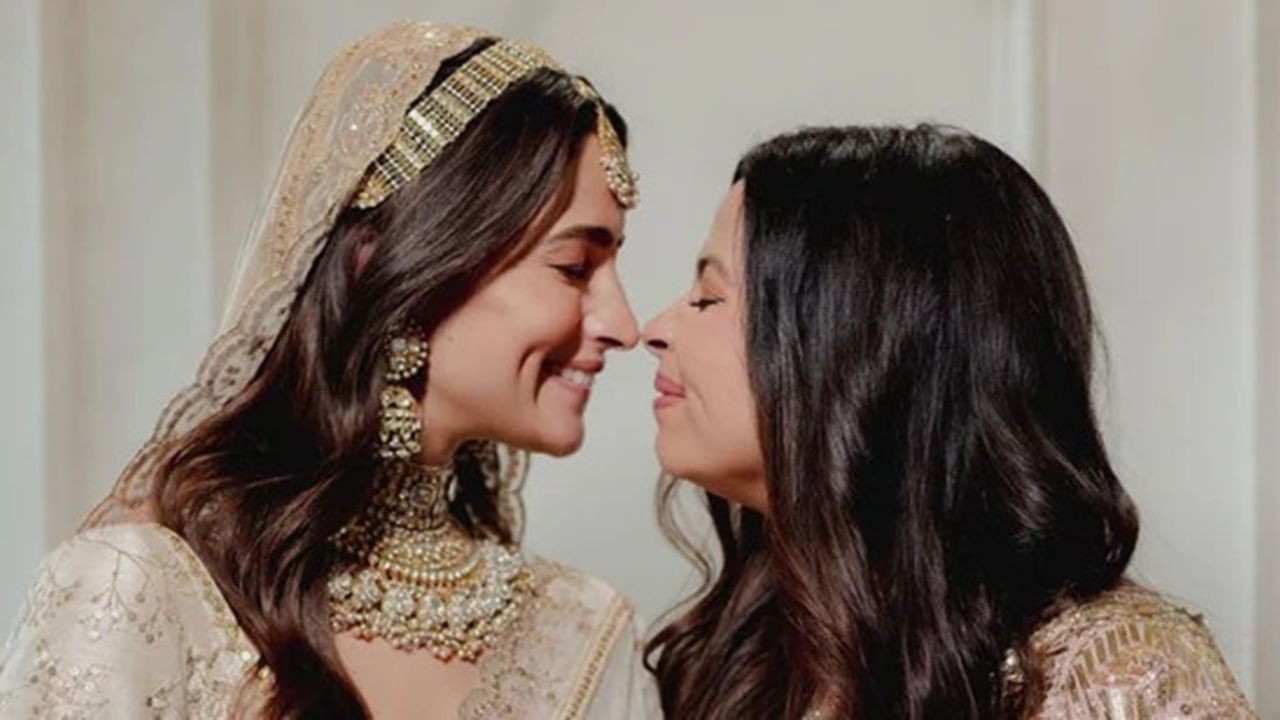 Alia has worked throughout her pregnancy and is currently on maternity leave, she will soon be seen in a Hollywood film titled ‘Heart of Stone’.

Bollywood actress Alia Bhatt is very close to her family. His sister Shaheen Bhatt is often seen with him. Shaheen Bhatt is turning 34 today, on this occasion her younger sister Alia Bhatt Posted a very cute picture on Instagram and wrote some emotional things. Posting pictures from her wedding and mehendi with Shaheen, Alia wrote, “Happy birthday, you are the best in the world, my sweetie, my little Melon Smuggle Pop, I love you so much, these sweet words are not enough for you.” I will call you in 1 hour.

After this lovely post of Alia, many of her friends from the industry commented on the photos and wished Shaheen on her birthday. Let me tell you, Alia and Shaheen have a difference of 4 years, Shaheen, daughter of Soni Razdan and Mahesh Bhatt, remains far away from this glare despite being from the film background. A few years ago, she was going through a lot of depression, then Aaliya helped her and took care of her. The tuning of both the sisters is superb.

Talking about Alia Bhatt’s personal life, this year she married Ranbir Kapoor and gave birth to a daughter on November 6, whom she named Raha Kapoor. A few days ago, Alia revealed the name of her daughter and told that “Neetu Kapoor has named this name.


In a post shared with her husband, Alia wrote that “The name Raha is chosen by her grandmother, which has many meanings. In Bengali it means ease and comfort while in Arabic it means peace. Thank you Raha for choosing us as your family.