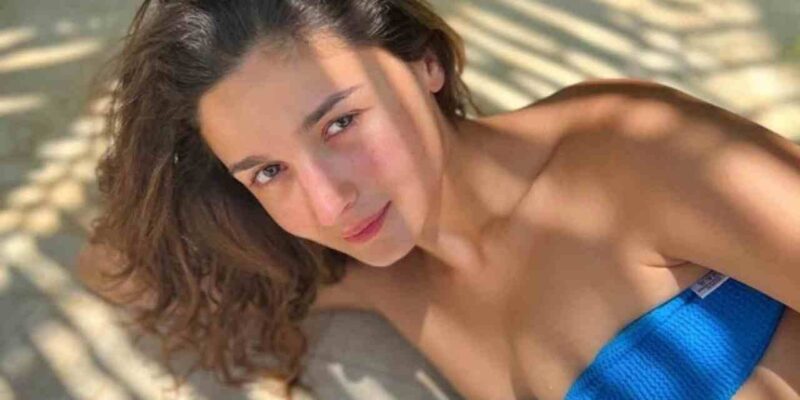 Alia bhatt photo: Bollywood actress Alia Bhatt has been ruling the hearts of fans for a long time. Alia Bhatt, who started her career with Student of the Year, is a shining star today. Alia’s fans are crazy about a glimpse of her. In such a situation, on Tuesday, the actress shared a photo on Instagram which has been covered.

Alia Bhatt is very active on social media and keeps sharing her special photos for the actress fans. Recently, Alia has shared a photo of a bold look.

Alia Bhatt seems to be enjoying the vacation with her sister Shaheen Bhatt these days. In such a situation, she shared a picture of her trip on Tuesday. The Raazi fame actress has again wowed the fans with her bold look on Instagram.

In the picture shared by Alia on Instagram, she is seen wearing a blue bikini top. Photos were taken of the upper part only. Clear sunlight is also being seen on the face of the actress.

See the photo of the actress here

Not only this, sharing the picture, Alia wrote, “We are stars wrapped in skin, the light you are looking for has always been within (camera emoji) by my own starlight @shaheenb.”

Alia Bhatt these days is dominated by her professional life more than her personal life. Alia Bhatt is dating actor Ranbir Kapoor these days. Both are no longer hiding their relationship from anyone. It is expected that by the end of this year both the stars will also tie the knot.

Also read-Prakash Raj became emotional after resigning from MAA, said – deep meaning is hidden behind this, thanks to those who supported

Release Date: Announcement of release date of Salman Khan and Aayush Sharma starrer ‘Antim’, know when will it be a hit in theaters

Inside Story: Red Fort attacker or ISI trend terrorist Ali, why do they all marry Indian girls?

Big decision of Income Tax Department, such people get exemption from filing ITR, these conditions will have to be fulfilled 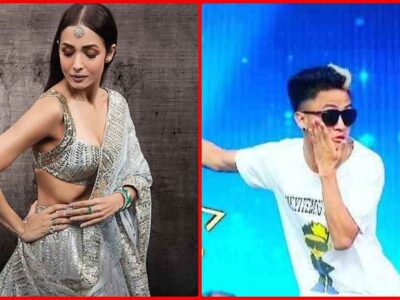 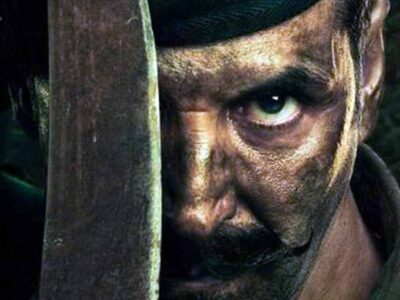