Akshay Kumar wished UP CM Yogi Adityanath long life on his 50th birthday, then Kangana said that he treats me like a sister 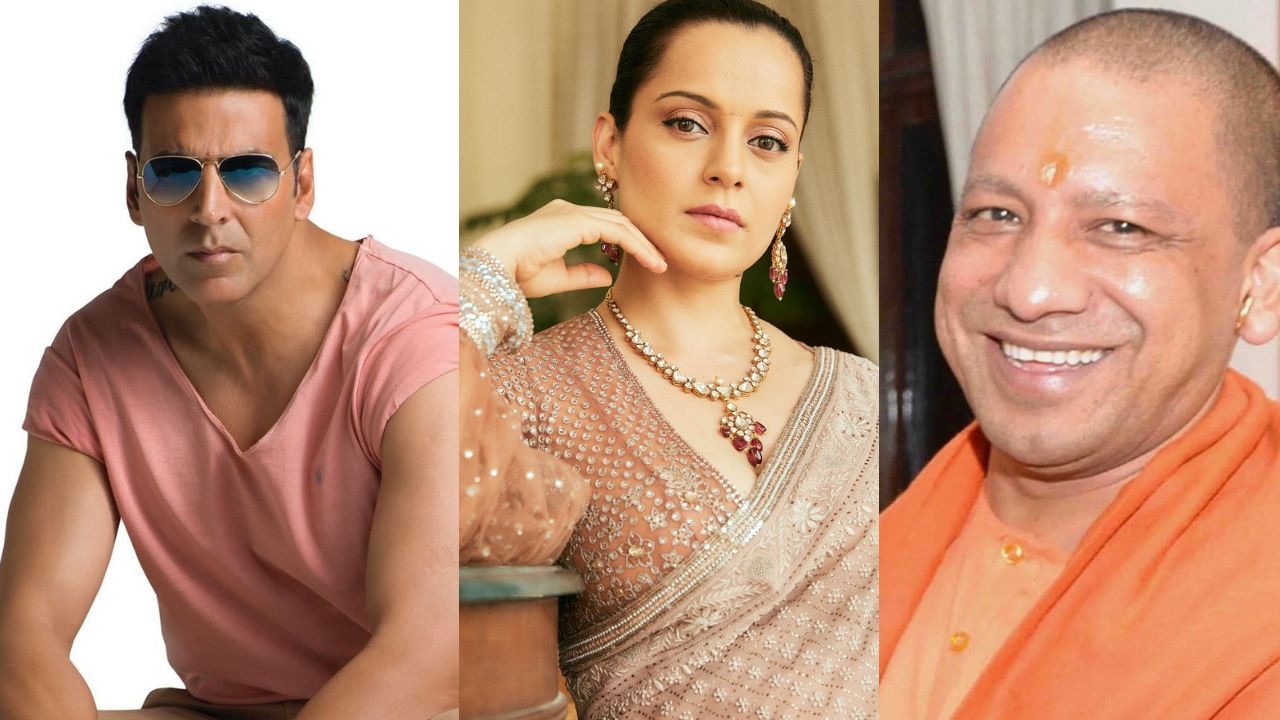 Akshay Kumar and Kangana Ranaut congratulated Yogi Adityanath on social media on his 50th birthday. When Akshay wished for her long life, Kangana said that he considers her as his sister. 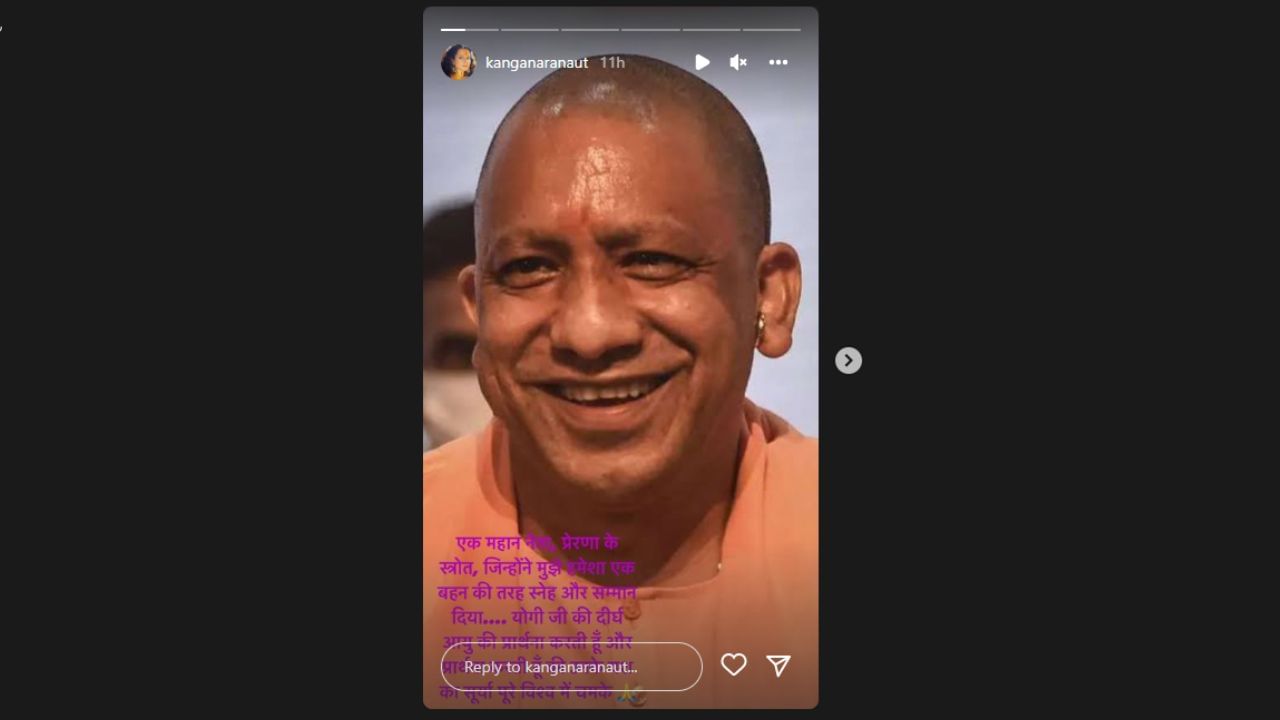 Kangana shared a picture of Yogi Adityanath on his birthday

Prime Minister Narendra Modi also tagged Yogi Adityanath on his birthday and wrote on Twitter, ‘Happy birthday to the dynamic Chief Minister of Uttar Pradesh, Yogi Adityanath ji. The state has touched the heights of progress under his able leadership. He has assured the people of the state for pro-people governance. I pray for his long and healthy life in the service of the people.

Recently, CM Yogi Adityanath has made Akshay Kumar and Manushi Chhillar’s film ‘Samrat Prithviraj’ tax free in Uttar Pradesh. He also attended the special screening of the film which was screened at Lok Bhavan in Lucknow. During this, Manushi Chhillar, Akshay Kumar and the film’s director Chandraprakash Dwivedi were also present. While congratulating the entire team, Yogi Adityanath said, ‘Akshay Kumar has been shown in the best way in this historical film’.

Before ‘Samrat Prithviraj’, Miss World and actress Manushi Chhillar is making her debut in Bollywood. In this film, Akshay Kumar is playing the role of Samrat Prithviraj Chauhan while Manushi is playing the character of his wife Sanyogita. Apart from these two stars, Sanjay Dutt, Sonu Sood, Manav Vij, Ashutosh Rana and Sakshi Tanwar have also appeared in this film. The film was released in theaters on 3 June.