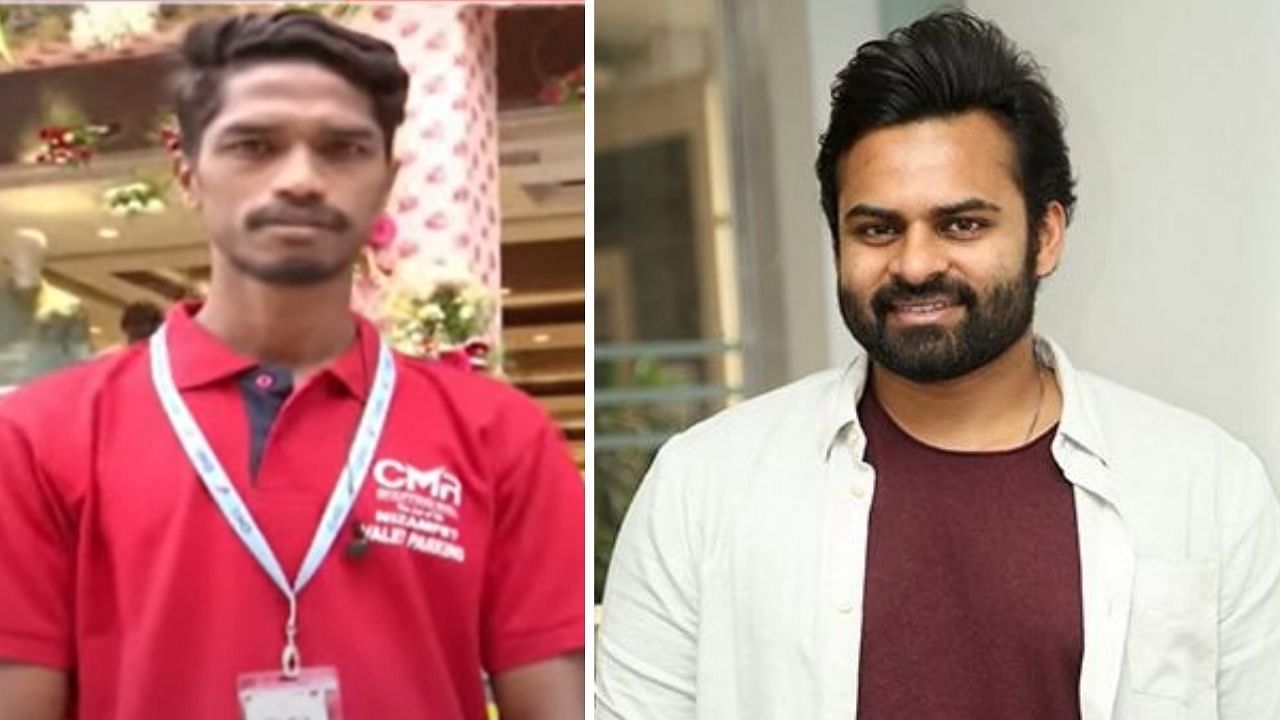 Abdul got a call from Rayadurgam police station. The police praised Abdul for his social responsibility and he was given a lot of respect over the phone.

Last week, on Friday, September 10, the hero of the South Film Industry, Sai Dharam Tej, had become an Exit, after which he was admitted to the hospital. At present, Sai is in the hospital, where his condition is said to be stable. Everyone knows that Sai Dharam Tej has been injured, but today let us introduce you to the person who first extended a helping hand to Sai after the accident. Although many people are seen in CCTV, but NewsNCR Telugu reached the person who first came and helped Sai Dharam Tej.

It can be seen in the CCTV that during the accident many people are coming from near the accident site. No one is coming forward to help Sai Dharam Tej who has fallen on the road. But who was the person who called the ambulance and who picked up Sai Dharam Tej from the road and made him sit on the pavement and gave him water? Who among the people passing by set an example of humanity and social responsibility, let us tell about that person.

Who helped the bloodied Sai?

The name of this person is Abdul Farhan, who works in CMR Shopping Mall. NewsNCR Telugu spoke to Abdul, in which Abdul informed about the incident. Abdul saw that a man was lying on the road and no one was coming forward to help him. Abdul immediately went to see Sai with one of his friend Atif. Abdul and his friend Atif together picked up Sai from the road and made him sit on the sidewalk. After this Atif offered him water.

At that time neither Atif nor Abdul knew that he was the hero of a film. Abdul called on 108 number and in ten minutes the ambulance reached the spot. After this the people of the ambulance took care of Sai. He removed the blood on Sai’s face and then came to know that he is actor Sai Dharam Tej. An ambulance came out with Sai and then Abdul came to his house.

After sometime Abdul got a call from Rayadurgam police station. The police praised Abdul for his social responsibility and he was given a lot of respect over the phone. The police also asked Abdul for his photograph so that he could tell the media that he had helped Sai Dharam Tej. According to reports, at present, Abdul has not received any call from Sai Dharam Tej’s family.

TMKOC: War broke out between Master Bhide and Tappu Sena, will the freedom struggle be demonstrated in Gokuldham?

‘Not only Sanskrit, Tamil is also the language of God’, remarks of Madras High Court during the hearing of the petition

Now there will be bumper production on waste land, scientists have done wonders, this vial of 100 ml will increase the income of farmers 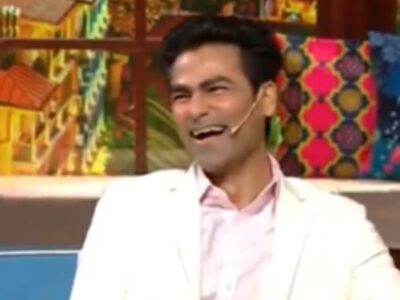