The mystery surrounding the death of Pallabi Dey, the popular actress of Bengali television serials, is getting complicated. Now the police have registered an FIR against Pallabi’s live-in partner Shagnik and his friend Andrilla.

The death of the popular actress of Bengali television serials Pallabi Dey (Bengali Actress In the case of ) now an FIR has been registered against the live-in-partner Shagrik by the police of Garfa police station in Kolkata. A case has also been registered against female friend Andrilla. A case has been registered under various sections of cheating, cheating, breach of trust, attempt to confiscate property, criminal conspiracy. Tell that Pallabi ( Film Actress Pallavi Dey DeathAfter the complaint of the parents of ) the police has registered an FIR. In this regard, a written complaint was lodged by Pallabi’s family at Garfa police station in Kolkata on Monday afternoon. Meanwhile, after the allegation on Monday night, Shagnik (Shagnik Chakraborty Murder charge) was called to Garfa police station till midnight for questioning. The police interrogated him throughout the night. Significantly, on Sunday, she was found dead under mysterious circumstances at her rented residence in South Kolkata, where she lived with her friend Shagnik Chakraborty.

Although the preliminary report of Pallabi’s post-mortem has revealed the matter of suicide, but Pallabi’s parents have expressed the possibility of murder till the complaint is filed in the police station. Let us inform that after the death of the actress, allegations started being made against the live-in partner Shagnik. The family members of the actress have made this allegation. 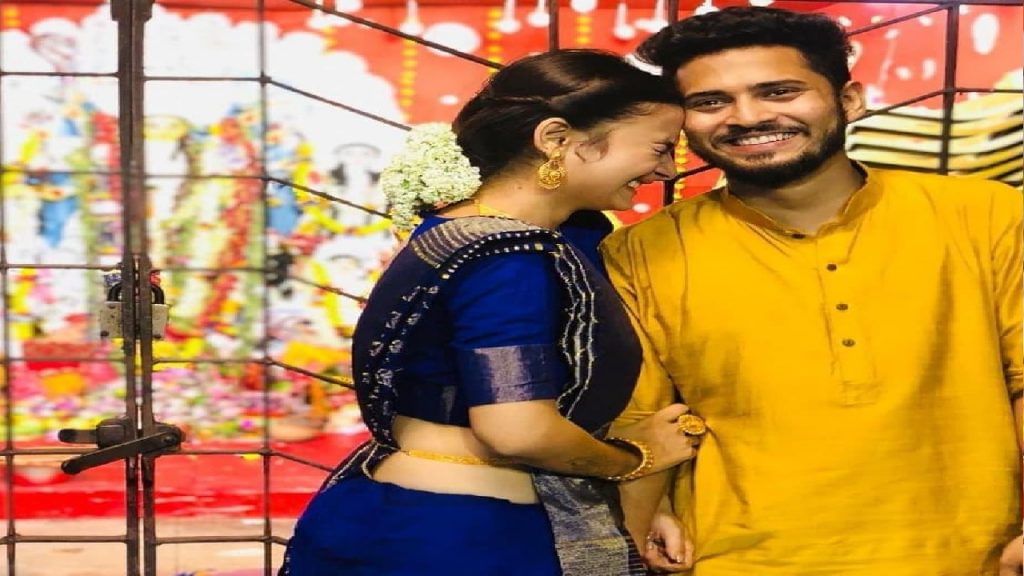 Sources say that the police is interrogating all the parties. The police asked Shagnik to know why Shagnik broke the door when there was no response from Pallabi?, why Pallabi’s family was informed through Pallabi’s phone and whether there was an attempt to confiscate the property from Pallabi’s possession. During police interrogation, Shagnik claimed that Pallabi was in depression. Work was not available and there was pressure of debt. Although Pallabi’s sister Paulmy Dey has already denied the allegations and claimed, “She had no financial problems. There was no debt either. It is not that they did not face any problem due to non-availability of work. Pallabi’s family members say that Shagnik used to work in the call center on a salary of 18-19 thousand rupees. Investigation revealed that Shagnik had a joint account with Pallabi, flats and cars were bought with Pallabi’s money. It is alleged that both had a fixed deposit of Rs 15 lakh. 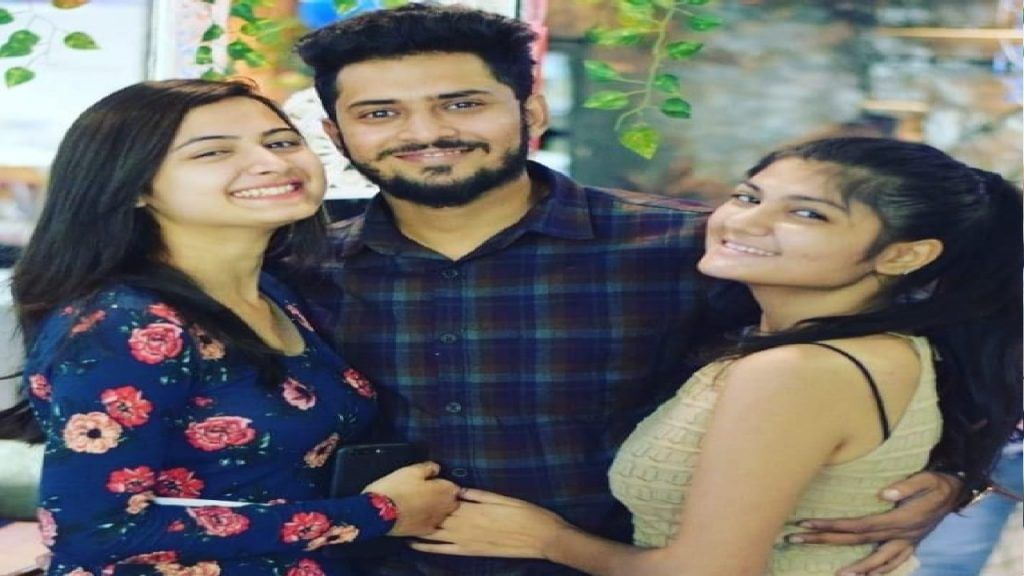 On the other hand, people close to the accused woman Andrilla say that her family has a shop. The expenses of the family go from there. Andrilla is the daughter of a lower middle class family. Andrilla, Rehaan, Shagnik, Pallabi are all childhood friends. Before Pallabi became an actress, she used to hang out in Nandan regularly. Indila used to work as an event manager. He gets Rs 500/1000 for each program. Rehan was later having an affair with Andrilla, the ex-boyfriend of Pallabi, who later broke up. Then Rehan, Pallabi, Andrilla mingled like friends. After this, Pallabi had a relationship with Shagnik. Now the allegation is that Andrilla’s relationship was also with Shagnik.