Action thriller film Kaapa is a cinematic version of the life of Sabu, a gangster turned actor 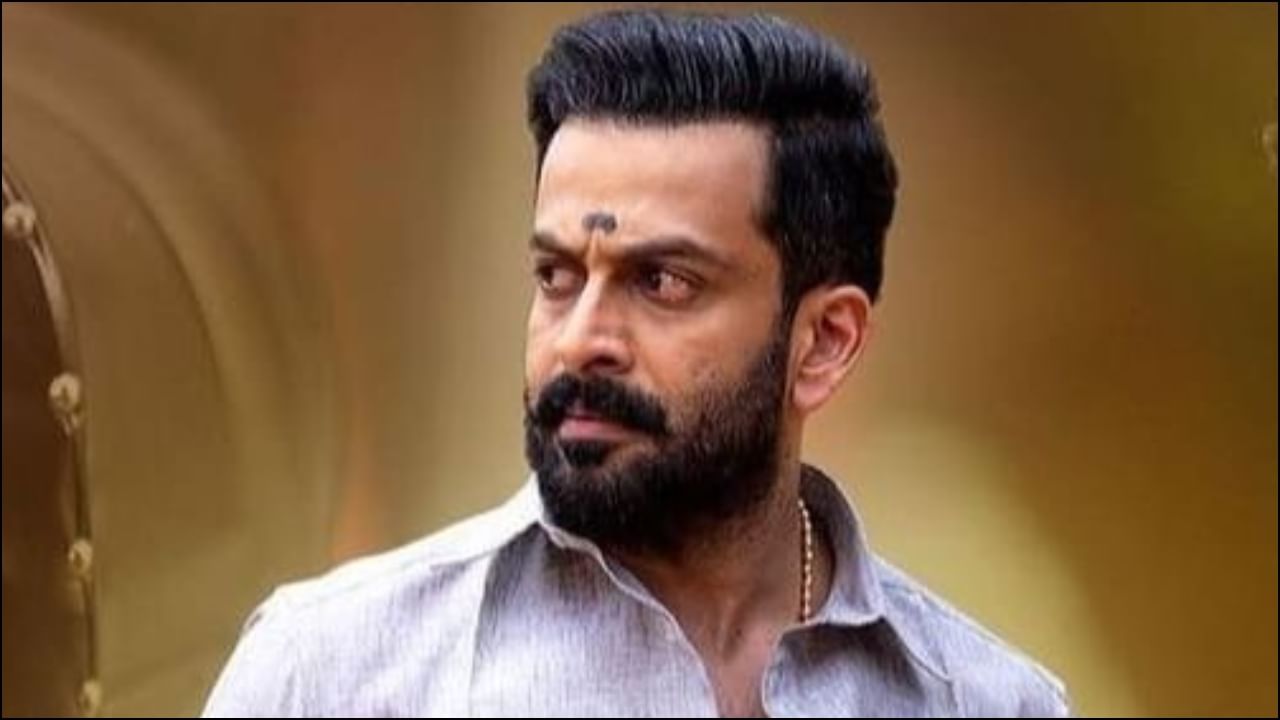 Son of a police officer, who hangs out with college mates and dreams of getting a government job. One day his life turns upside down, his brother is killed, he seeks revenge and becomes a dreaded gangster. This is a tried and tested plot for many films. Although in reality it is the story of Shabu Prudeen aka Gundukadu Sabu, a gangster who shook many people in Thiruvananthapuram in the early 2000s.

But this story comes with a pleasant twist in the Malayalam action thriller film ‘Kaapa’, released on 22 December 2022, said to be a loose adaptation of the gangster’s life. Sabu, who is now an actor, did not play himself, instead he appeared in the role of District Collector Rajmohan.

Directed by Shaji Kailas, the film featured actor Prithviraj Sukumaran as ‘Kotta Madhu’, a character inspired by Sabu. Kaapa is a film based on the gang wars in the capital city of Kerala in the 1990s and the first decade of this millennium. The film’s title ‘Kaapa’ is derived from the Kerala Prevention of Anti-Social Activities Act of 2007, under which Sabu was booked at least twice.

In a conversation with The Indian Express, Sabu described Kappa as the cinematic version of his life. The youngest son of the late police constable Prabhakaran and retired healthcare worker Vijayakumari, Sabu grew up in Thiruvananthapuram’s Gundukadu or Barton Hill Colony, one of the capital’s poorest neighbourhoods. Many of the youth here did not go to college, so when Sabu went to college, his family hoped that he would escape the disappointment of Gundukadu and take up a government job someday. However, Sabu had a passion for acting.

Sabu spent his graduation days as an active member of cultural groups at the city’s university and college. An incident in the early 2000s changed her life forever. Sabu’s brother, gangster Gundukadu Shaji, was allegedly killed by associates of another gang leader, Vairan Selvan, in Mancaud in the capital city.

Regarding this, Sabu said, “My brother Shaji was murdered in broad daylight. Unfortunately, he often used to get into problems and I used to scold him for that. But come what may, I was always there for him. And perhaps his opponents knew about it, so they wanted to eliminate me as well.

Cinematically made the story attractive

Talking about his character in the film ‘Kaapa’ which is based on the book Shangumukhi by author GR Indugopaan, Sabu said, “Indugopaan was my junior in college. When he wrote Shangumukhi, he wrote a lot from my life, but when Shaji Kailas came to make Kaapa, he tweaked the story and made it as cinematically attractive as possible.

Sabu, who has dabbled in acting apart from being an assistant director and executive producer, now dreams of becoming an independent film director and wants to make a commercial film that the audience can enjoy.