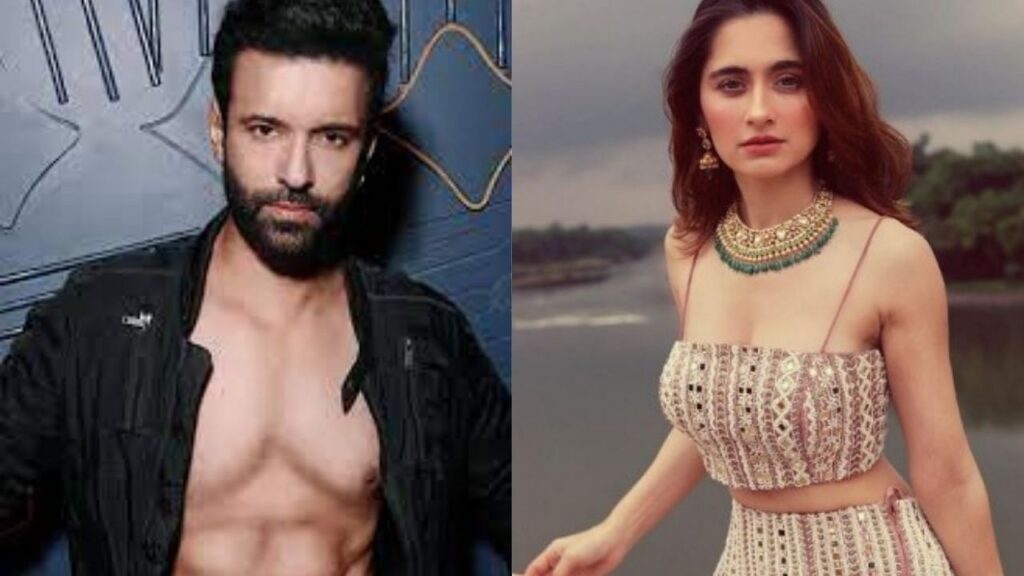 For your information, let us tell you that before getting married in the year 2012, Aamir Ali and Sanjeeda Shaikh were in a relationship for many years. Both also participated in the dance reality show ‘Nach Baliye 3’. and had won it.

Actor Aamir Ali and actress Sanjeeda Shaikh dated each other for a long time and then got married. But now both have officially separated. Both had tied the knot in the year 2012. But due to lack of mutual coordination, both got divorced from each other. Both became parents to a daughter Ayra Ali through surrogacy in August 2020. However, after a few months of the arrival of the daughter, both of them separated and the daughter started living with Sanjeeda. A source told about this, ‘The divorce happened some time back and Sanjeeda Sheikh and Aamir Ali are focusing on their future. They decided not to say anything about the divorce and both of them quietly moved on after the end of the relationship.

Do not want to talk about the issue of divorce

In this regard, Sanjeede Sheikh has said that, ‘I would not like to make any comment on this. I am just concentrating to make my child feel proud of my work and it will happen very soon.’ At the same time, Aamir Ali said on this that, ‘I do not want to comment on any kind of news going out. I just want to keep it simple and clean and not get into unnecessary issues. I wish only the best for Sanjeeda and my baby boy.

Both were married in the year 2012

For your information, let us tell you that before getting married in the year 2012, Aamir Ali and Sanjeeda Sheikh were in a relationship for many years. Both had also participated in the dance reality show ‘Nach Baliye 3’ and also won it. Aamir Ali has been a part of many TV shows like ‘Ek Hasina Thi’, ‘Tashan-e-Ishq’, ‘Sarojini’ while Sanjeeda Shaikh has done ‘Kya Hoga Nimmo Ka’, ‘Bidaai’, ‘Bhagyalakshmi’ and ‘Luv Ka’. Has acted in shows like ‘Hai Intezaar’. Sanjeeda Sheikh is very active on social media and keeps posting pictures with her daughter on her social media account every day. Aamir Ali has been shooting for a project in South Africa for the past one month. After returning to India, the actor is also going to start shooting for a web series.

People used to see and like Sanjeeda Sheikh and Aamir Ali as a lovely couple but people are really saddened by the sudden divorce.

Also read- Sharad Malhotra had dated this actress for eight years, know what caused the breakup?