A special selection from Hindi cinema: Jab Jab women have narrated the story of women 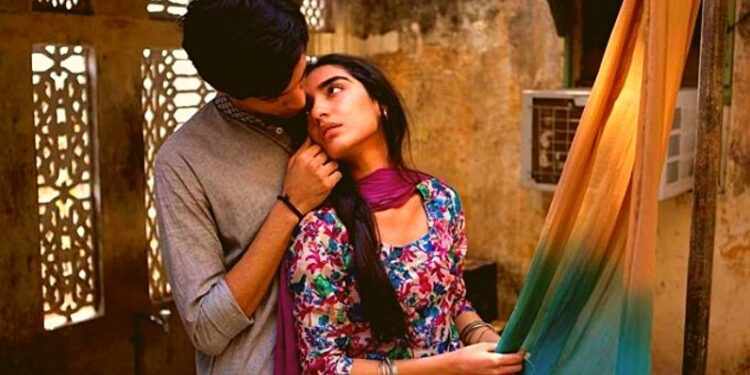 If you’re looking for something for which Netflix itself doesn’t even have the right keywords, it can be a daunting task to reach the cinema you want. Such as accessing films that are made by women, by women and for women.

Although movies and series are scattered across Prime, Netflix and all OTT platforms, but sometimes it becomes difficult to choose the content that interests us in particular from the crowd. If you are fond of horror, comedy or political films, then it is possible that by entering these keywords, you can easily find movies of this genre too, but if you are looking for something, for which Netflix itself does not even have a suitable keyword. So reaching your desired cinema can be a lot of hard work. Such as accessing films that are made by women, by women and for women.

That’s why today we have brought some such films from the crowd of thousands of movies and series of Netflix, which must be seen by every person who is interested in questions related to gender. Who is interested in seeing and understanding the male and female gauge. The specialty of these films is that all these are films of female directors. These have come out of the pen and eyes of women directors. Therefore, women centric act as an essential tool to see and understand the female gaze along with the story.

Mostly Hindi films and English films made by a director of Pakistani origin have been included in this list. 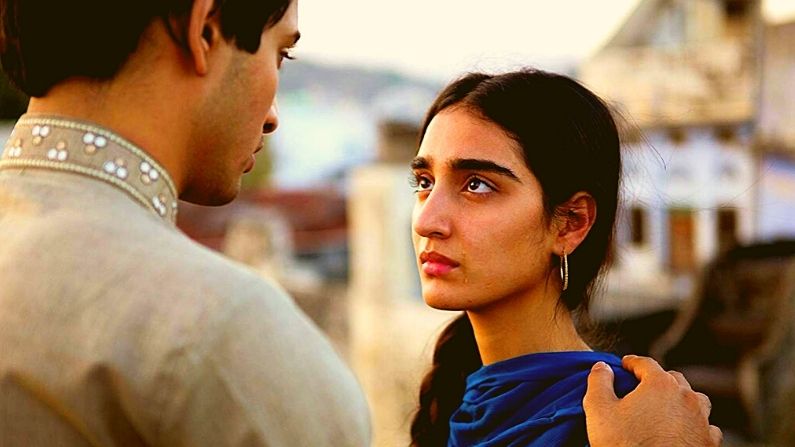 From What People Will
Director – Iram Haq

Iram Haq is a film director. Makes amazing movies. Although Iram is of Pakistani origin, she was brought up and studied in Norway. His parents belonged to a very narrow Muslim family of Pakistan and even after moving to Norway, their cultural roots did not leave. In this way, Iram was raised in a very narrow Muslim family while living in Norway. This cultural contradiction is very clearly visible in all the films of Iram.

In 2017, Iram’s film What People Will was the official Norwegian entry for the Academy Award. The film is largely autobiographical i.e. Iram Haq’s own story. The film’s heroine Nisha lives in Norway with her parents. The girl, who is getting younger from a teenager, is slowly becoming a rebel. Her parents feel that the young daughter will deteriorate under the influence of foreign culture, will get out of hand, so they send her to Pakistan fraudulently. After that the film should be seen to know what happens in his life. A girl full of dreams, who is imprisoned in a very rigid, feudal and cruel family of Pakistan.

Suffice it to say about this film that some films are not meant to be forgotten. You look at her once and then she keeps looking at you all the time.
‘What People Will Say’ is one such film. 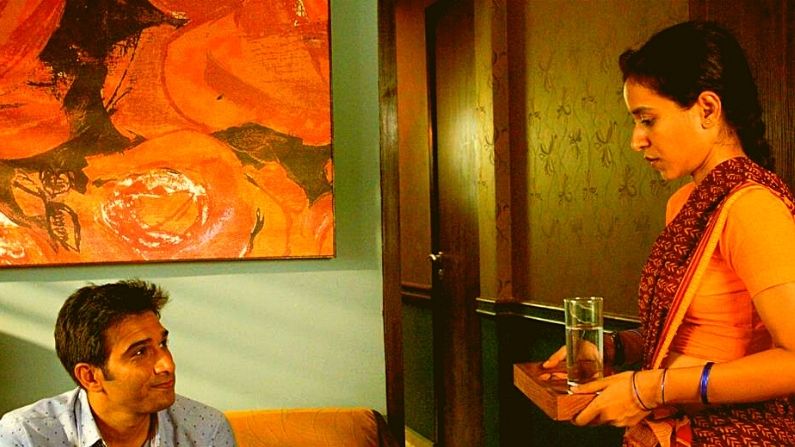 In the year 2018, a film by Rohna Gera came, Sir. The film starring Tillotama Shome and Vivek Gomber deserves to be seen for several reasons. One, the story of the film is very unique. It is a love story but not the traditional kind of love story. Like the oldest and most popular formula of Hindi cinema, it has a hero very rich and heroine very poor, but it is not a love story of riches and poverty either. The film also touches on the class gap and its complexities very lightly, but without issuing much fatwas. This film is also a must watch because in the midst of a lot of noisy and sloganeering films, it forces you to stay somewhere and get inside yourself for a while.
Female gauge is fine. Seeing love and class distinction from the perspective of a female filmmaker is also a new experience.
Rohna Gera has made a very honest film. 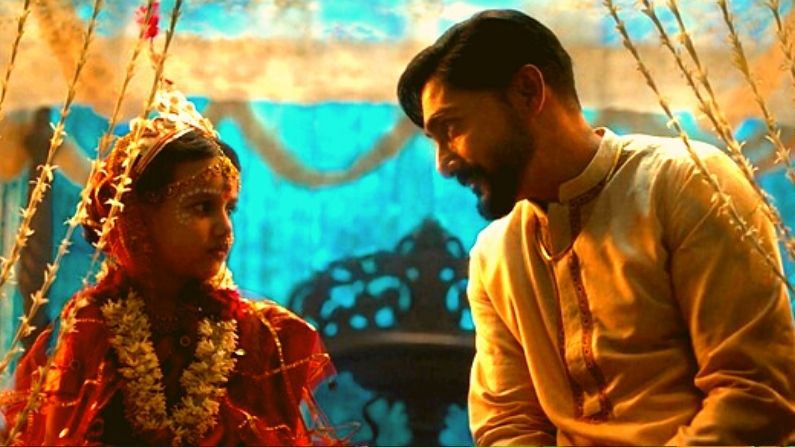 This film of Anvita Dutta, which came in the year 2020, must be seen by every woman and every man. The story narrated by Anvita, a weaver in the craft of fantasy and horror, puts the painful and scary truth of female life in this country in front of us in such a way that the soul trembles.
The film is set in 19th century Bengal. The village is under the shadow of a witch, who comes whenever she sees it and kills the men. That witch makes only men her prey. There is terror of that witch all around in the village, but no one has ever seen that witch.
Another five-year-old girl is Bulbul, who is married to Indranil, an aging adult landlord. But that girl plays with Indranil’s younger brother and considers him as her friend.
What is the relationship between this witch and Bulbul? Is Bulbul the only witch or is the witch someone else? The answer to all these questions can be found only after watching that film.
Watching the film from above may seem like a horror, fantasy film, but the secret of the reality of this fantasy is revealed by the end of the film and also the secret of Bulbul’s story. 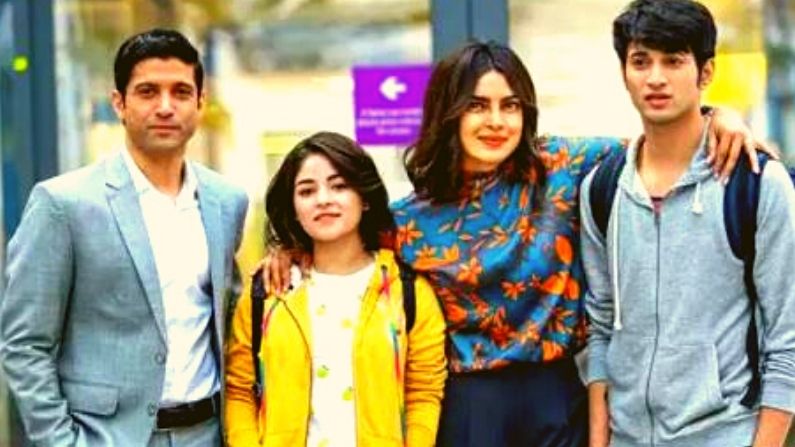 Before this, film director Sonali Bose, who made films like Amu, Chittagong and Margarita with Straw, is based on the real story of a girl named Aisha Chaudhary. Aisha was born in 1996 and Aisha died in 2015 by the time she was just 18 years old, but in just 18 years that girl lived such a full life that those who could not live even after spending a long life.
When Aisha was born, she had a disease called severe combined immunodeficiency (SCID). She had a bone marrow transplant when she was only six months old. Due to this, when he grew up a little, he developed a disease called pulmonary fibrosis, which directly attacked his lungs. Due to all this illness and chemotherapy, Aisha’s body became very weak and she died at the age of 18. But before dying, Aisha wrote a book – My Little Epiphanies and from the age of 15 she started giving motivational talks and lectures.
This film ‘The Sky is Pink’ is based on his book, which is a very beautiful and inspirational story.
The two important messages of this film are this – everyone’s sky is not necessarily always blue. We can paint our sky any color we want. And second, life is not necessarily long. Life should be full, its duration may be more or less. 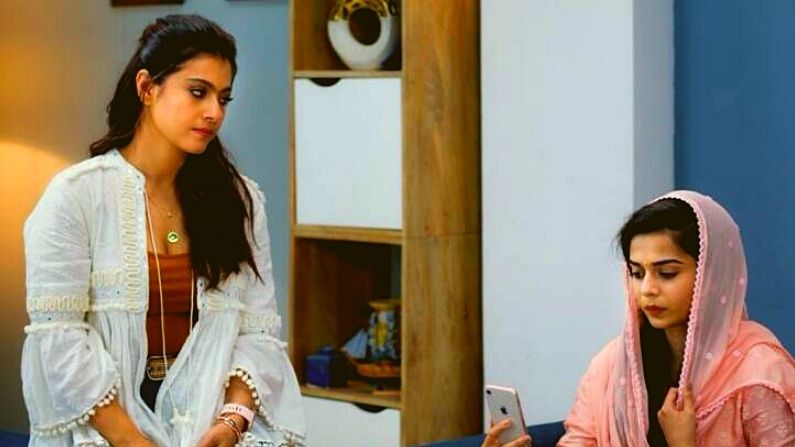 Released on Netflix this year, this film is the first film directed by Renuka Shahane. Before this, Renuka did a lot of acting, but this is her first step in the world of filmmaking. This film is the story of three generations of women – Nani, Beti and Naatin. Nayantara Apte (Tanvi Azmi) is a well-known writer. His name is in the world. The writer’s daughter is Anuradha Apte (Kajol), who is a film actress. Anuradha’s daughter is Masha (Mithila Palkar), who did not make any career. In a traditional type of family, she reached love marriage and remained as a housewife.

Nayantara left her husband’s house to become a writer. Anuradha had a complaint with her mother for this lifelong thing. She lived a different kind of rebellious life and her daughter then got caught in the vicious circle of the same tradition that Nani had rebelled against.
With all its limitations, this film tries to underline the complexities of women’s life as well as the contradictions of life of women of different generations. Overall a simple, lovely film.