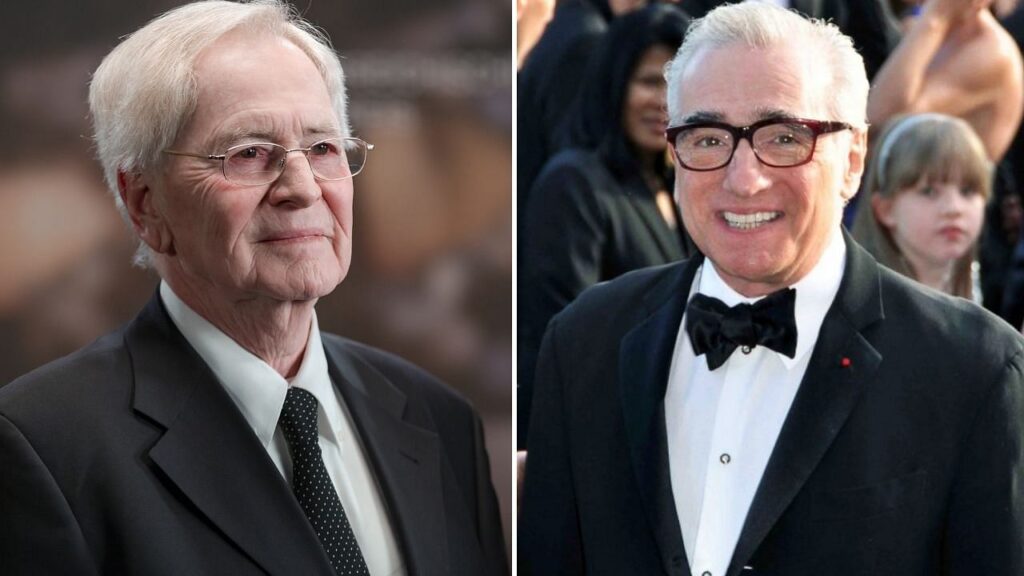 Union Information and Broadcasting Minister Anurag Thakur has announced that ‘Satyajit Ray Lifetime Achievement Award’ to those two filmmakers from abroad at the 52nd International Film Festival of India to be held this year. Achievement Award), who have made a significant contribution to the world of cinema. One of these is the name of American film director Martin Scorsese, who has directed many hit Hollywood films like ‘The Wolf of Wall Street’ and ‘Taxi Driver’. Apart from Martin, another name is that of Hungarian filmmaker Istvan Szabo, who has been entertaining audiences with films like ‘Sunshine’ since the 60s.

In the same year, the Union Ministry had announced that year-long celebrations would be organized across India and abroad to mark the 100th birth anniversary of legendary filmmaker Satyajit Ray. Not only this, it was also announced by the ministry that ‘Satyajit Ray Lifetime Achievement Award for Excellence in Cinema’ has been instituted at the International Film Festival of India from 2021 in memory of Satyajit Ray’s legacy.

Talking about the filmmakers who have been awarded the Satyajit Ray Lifetime Achievement Award, Martin is not only a director but also an actor and filmmaker. One of the leading figures of the New Hollywood era, he is widely regarded as one of the greatest and most influential directors in film history. Martin is one of those filmmakers who has raised issues like crime, Catholicism and sectarianism through his films. He has made a significant contribution to Hollywood.

At the same time, if we talk about Istvan Zabo, then he is a big name in the Hungarian film industry. He is a film director as well as a screenwriter and opera director. Zhabo is one of the best known Hungarian filmmakers, best known outside the Hungarian-speaking world since the late 1960s. Istvan is known for his hits such as Bill Poster, Artists, Father, and You.

Also read- Kader Khan Birthday: Before becoming an actor, Kader Khan was a professor in college, know interesting things related to him