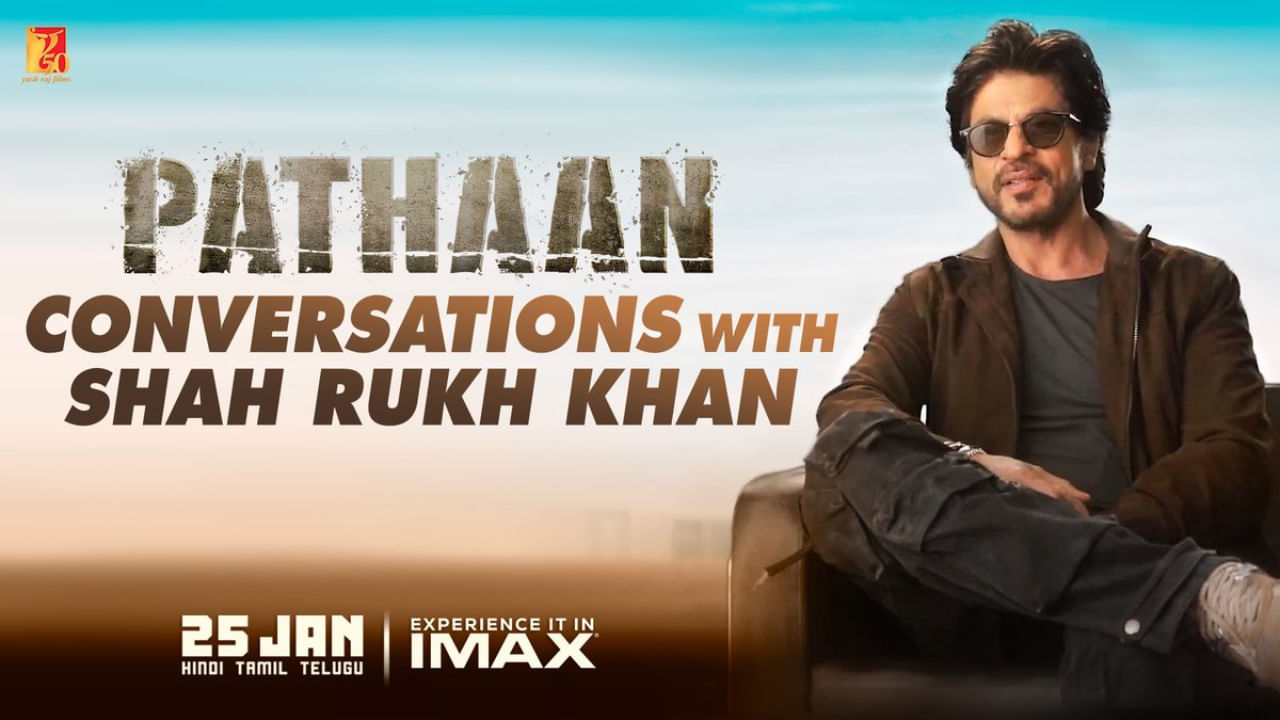 Bollywood’s king Shah Rukh Khan is in constant headlines for his upcoming film Pathan. Recently an interview of Shahrukh Khan has come to the fore. Which has attracted everyone’s attention.

Bollywood’s king Shah Rukh Khan has been in constant discussion for the past several days about his upcoming film ‘Pathan’. There are continuous controversies regarding this film. A lot of spectacle has also been seen on the song Besharam Rang of the film. However, ever since the trailer of Pathan has surfaced, Shahrukh Khan’s name is once again on everyone’s lips. Pathan is going to hit the theaters on January 25. Shahrukh is also promoting his film before its release.

Meanwhile, Yash Raj Films has shared an interview of Shahrukh Khan on his Twitter account. In this interview, King Khan is seen answering many revelations and questions related to the film. In this video, Shah Rukh Khan has told that his 32 year old dream is being fulfilled through Pathan. Actually Shahrukh says that he came to the industry to become an action hero. But the opposite happened, instead of an action hero, he became a romantic hero.

King Khan’s 32-year-old dream comes true as he turns an action hero in Pathaan! Watch all the revelations of @iamsrk as he gears up for the release of his first out and out action film #pathan
You can’t miss this one! pic.twitter.com/QzRvEZZt3T

The actor said that he wanted to become an action hero, although he likes DDLJ very much. They like Rahul and Raj, all those sweet boys. But he always felt that he would have been an action hero… so it is a dream come true for him. Apart from this, the superstar praised both his co-actors Deepika Padukone and John Abraham. Shahrukh said that someone like Deepika was needed for Besharam Rang, who could also do action.

For Deepika, Shahrukh further said that she is very tough for action. He is tougher than me in action scenes. At the same time, King Khan also praised John Abraham a lot. He is very happy to work with him. Let me tell you, through Pathan, Shahrukh is going to make a comeback once again. Along with the makers, the fans also have high expectations from this film.